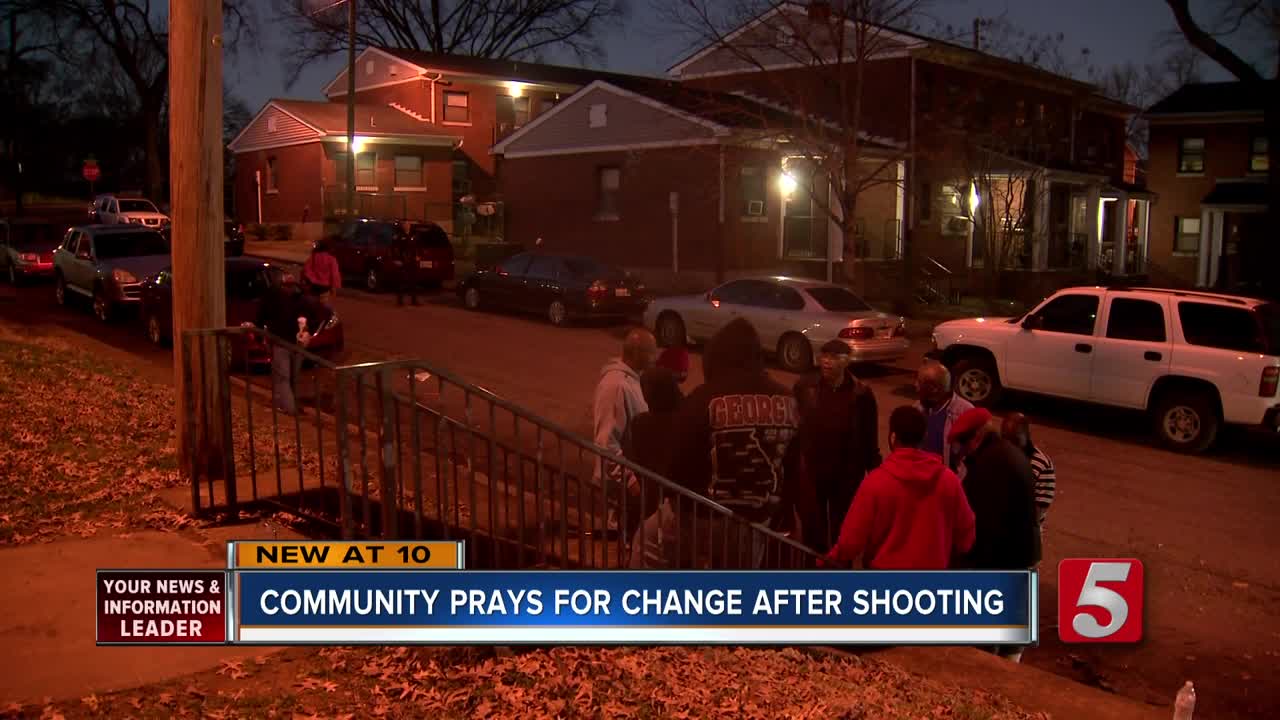 Police arrested a 16-year-old for a shooting that sent a young girl to the hospital in critical condition. 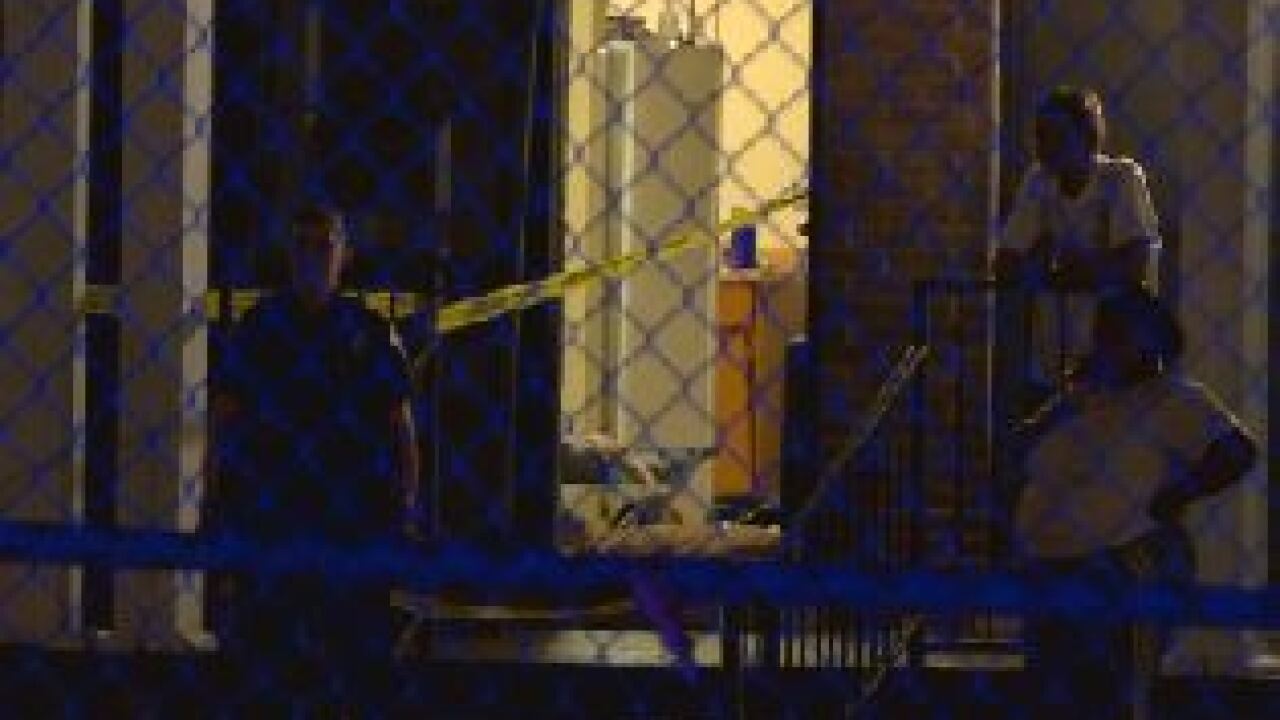 NASHVILLE, Tenn. (WTVF) — About a dozen neighbors and community members came together in song and in prayer Friday night, just feet away from the apartment where an 11-year-old girl was shot in the eye.

The shooting happened at about 8:30 on Thursday evening. Police arrested Trevaun Glenn, 16, in connected to the shooting. He is now charged with attempted criminal homicide, reckless endangerment and unlawful gun possession.

Tonight people who live near the scene in Andrew Jackson Courts, a public housing complex near Fisk University, came together to pray for the 11-year-old victim, who is recovering at Vanderbilt University Medical Center and expected to survive. The group also called for a change.

"I heard a lot of ruckus outside, so I see the baby, the child running in the yard, not knowing what to do," Tiffany Woodard said. Woodard lives across the street from where the shooting happened, and suched out to help. "The little girl said, 'I asked him, I begged and pleaded for my life.'"

"I was blank, I didn't know what to say or what to think," Woodard added.

She said over the last year, crime has become more common on her street.

Woodard said she hopes the city could step in and help the kids. She said more activities could help get kids off the street and get guns away from teens, but the area around Andrew Jackson Court doesn't give that opportunity for young people.