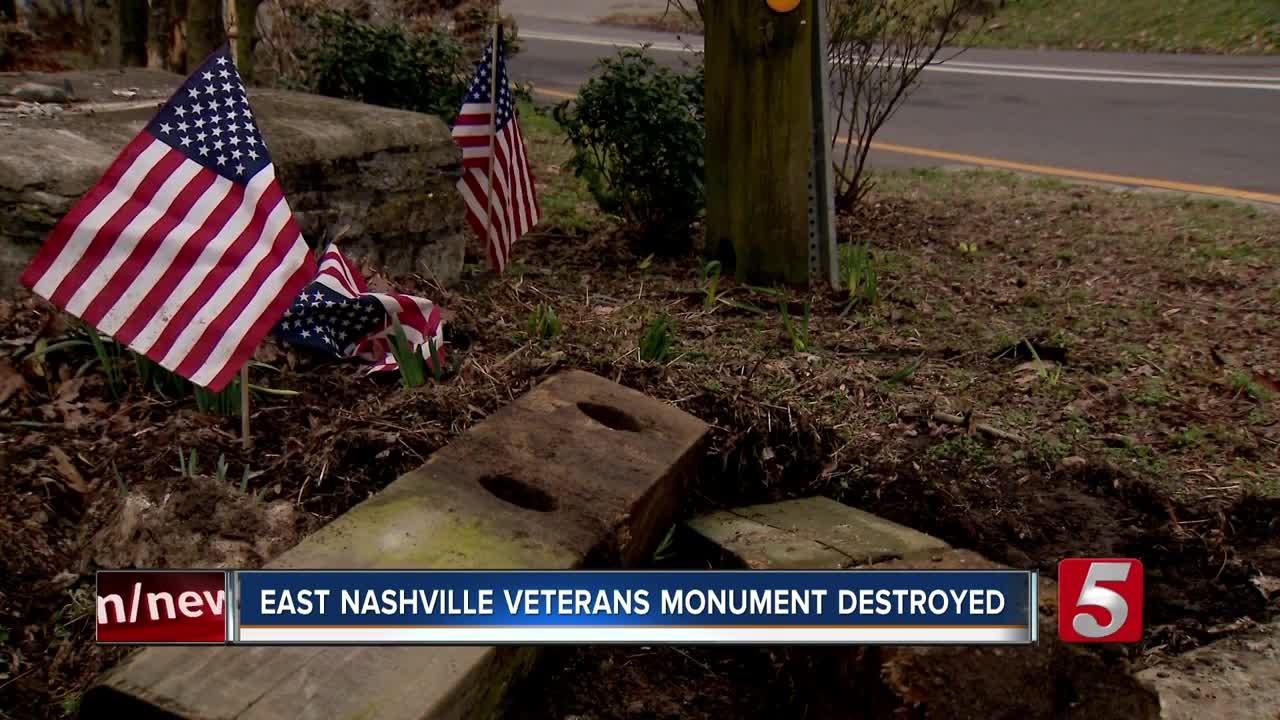 An East Nashville monument honoring veterans was destroyed this week after neighbors say it was hit by a speeding driver. 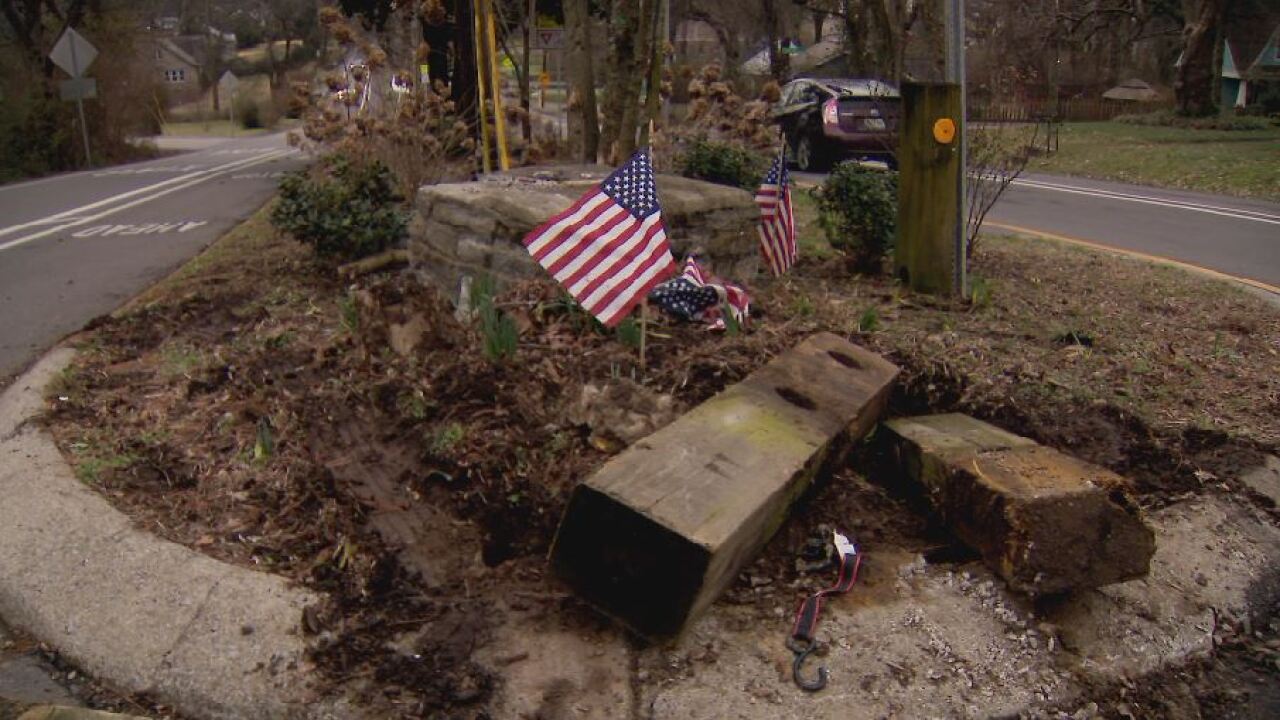 NASHVILLE, Tenn. (WTVF) — An East Nashville monument honoring veterans was destroyed this week after neighbors say it was hit by a speeding driver.

The plaque, which sat in the median on Riverside Drive, was erected in the 1930s to honor veterans of World War I. It has since been rededicated to recognize people who served in World War II, the Korean War and the Vietnam War.

"I couldn't believe it. I was just devastated," Anthony Viglietti said. Viglietti founded the group Friends of Riverside Park and has taken care of the monument for years. He and other volunteers cleaned the area around the monument just this week.

"It's heartbreaking. There should be more respect for this drive," Viglietti said.

Viglietti suspects the memorial was hit by a speeding car sometime on Friday. He says the crash is part of a fast-growing problem.

"In the past few years, Riverside Drive has become a raceway," he said. "It's just a constant thing."

Now Viglietti is focused on trying to fix the monument.

"It's going to take quite a bit to put it back the way it was," he said, adding that they will likely need donations from the community to fix it.