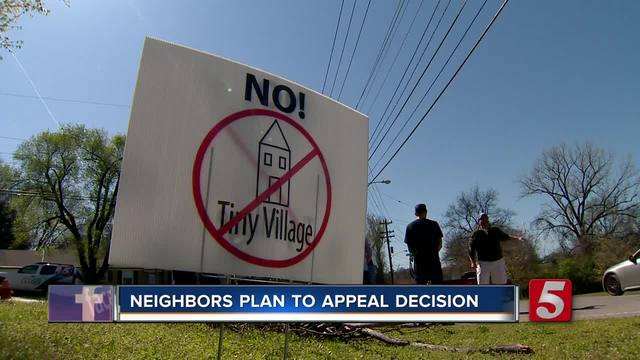 A controversial project aimed at housing some of Nashville's homeless can move forward, according to a Chancery Court judge. Earlier in March, Chancellor Claudia Bonnyman ruled Glencliff United Methodist Church can legally build 22 micro homes on church property without clearing the city's zoning process. Bonnyman said the church qualifies for the exemption under religious land use laws. 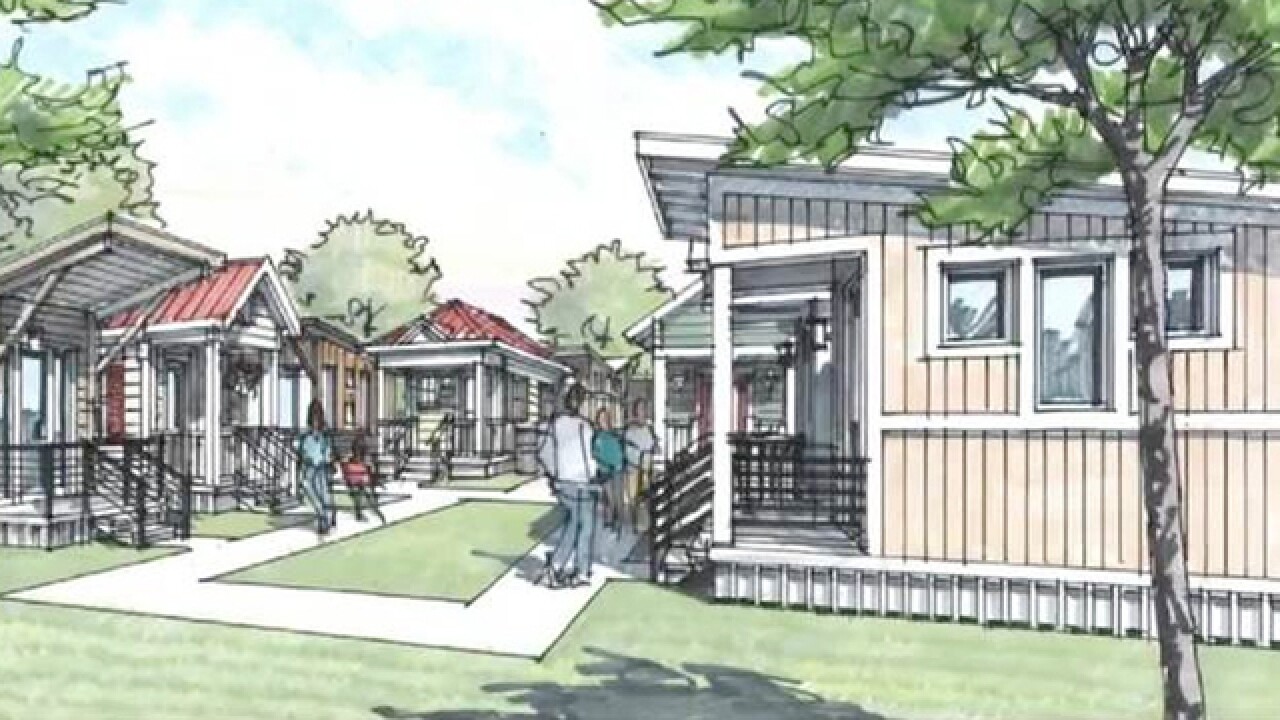 A controversial project aimed at housing some of Nashville's homeless can move forward, according to a Chancery Court judge.

"This is not a project where any neighbors have had any input or any influence," said Jessica Van Dyke, an attorney who lives near the church. "We weren’t able to voice any of their concerns about what might happen. It just happened, and we were told to deal with it."

The micro homes, called the Village at Glencliff, is being spearheaded by Open Table Nashville - a non-profit that leases space inside the church.

From the beginning, neighbors have argued Open Table Nashville is not a church, and therefore should be held to zoning laws.

Van Dyke said the decision opens the flood gates for churches across the city to pursue similar projects on their land.

"I don’t think that was the intent of the law, and I don’t think that’s good land use planning for Nashville," Van Dyke said. "It would be like if a developer came in and put 23 homes next to yours and you had no opportunity to voice concerns about how that might affect your neighborhood."

Neighbors plan to file an appeal soon, which could take more than a year to resolve.

“Open Table Nashville was pleased to learn that chancery court affirmed the decision of the Board of Zoning Appeals with regard to reasonable accommodation granted to Glencliff United Methodist Church under the RLUIPA related to the Village at Glencliff.  The Village at Glencliff will provide a dignified, loving, and hospitable bridge housing community for our most vulnerable friends experiencing homelessness in Nashville in an effort to meet each individual’s most basic needs so that they are empowered to focus on healing and permanent supportive housing.  The site preparation work is underway and the delivery of dirt for that work is expected as soon as we have enough consecutive days without rain."