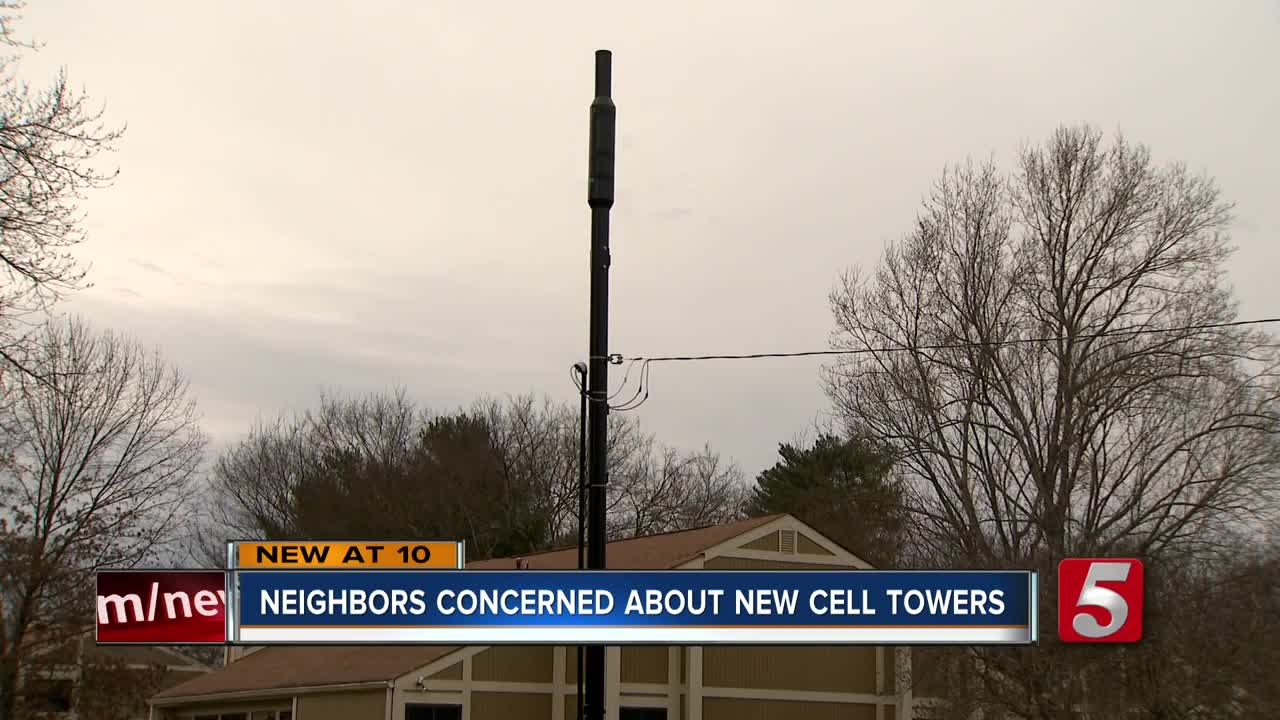 An unwelcome addition to one Middle Tennessee neighborhood has people concerned and speaking out. 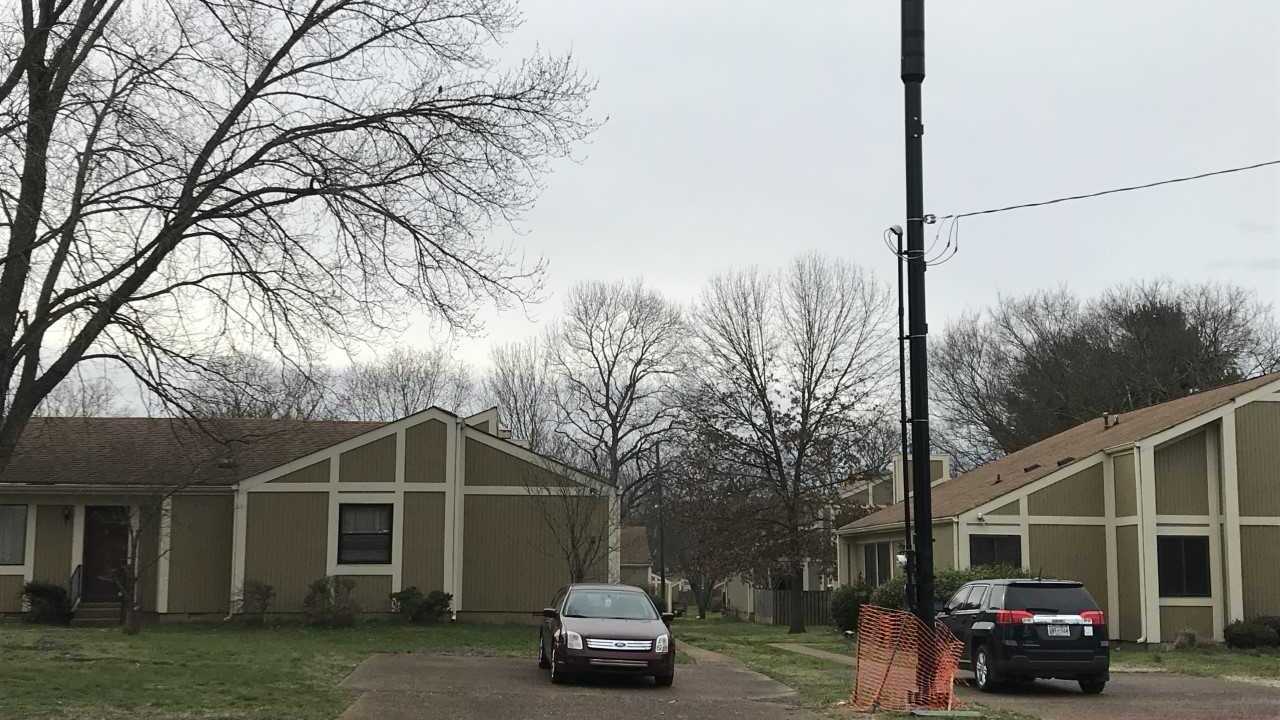 NASHVILLE, Tenn. (WTVF) — An unwelcome addition to one Middle Tennessee neighborhood has people concerned and speaking out.

“The initial reaction was, what does this mean?” said James, who lives on Bellevue Road. “We just have a lot of questions.”

James said a new cell tower is closer to his home than his mailbox. Once he learned the large pole the mysteriously appeared about a month ago was a cell tower, he shared the information on his neighborhood Facebook page. Others chimed in with concerns about the possible impact on their property values and health.

“As a homeowner, and as a parent, we want to know what are the long-term effects, if there are any,” said James.

Another tower was also recently installed on Highway 70 South in front of an apartment complex. Neighbors said they received no advance notice the new additions were coming. Their HOA wasn’t supplied with any information either.

In a statement, a spokesperson for AT&T said the towers are part of a nationwide 5G expansion project, which includes parts of Nashville:

“AT&T is the first, and still only, company to make mobile 5G live in the U.S. Service is available in 12 cities today and we plan to deploy mobile 5G in parts of Nashville and eight other cities later this year. For 5G deployment over mmWave spectrum, we’ll utilize small cell infrastructure to deliver service where customers need it most. Small cells are critical as they add the immediate benefit of additional capacity to the LTE network and also lay the groundwork for 5G and other technologies of the future – such as smart cities, autonomous cars and the Internet of Things.”

James says those new advancements may come at a price for his neighborhood.

“Obviously, we need our cell phones and we need technology,” said James. “I’ve never had an experience where it is so close to our house.”

Metro Council Member Dave Rosenberg, who represents the Bellevue area, said FCC regulations prohibit Metro from stopping the towers. They have limited powers to regulate minor aesthetic details. He encouraged residents to reach out to Senators or Congressman with their concerns.