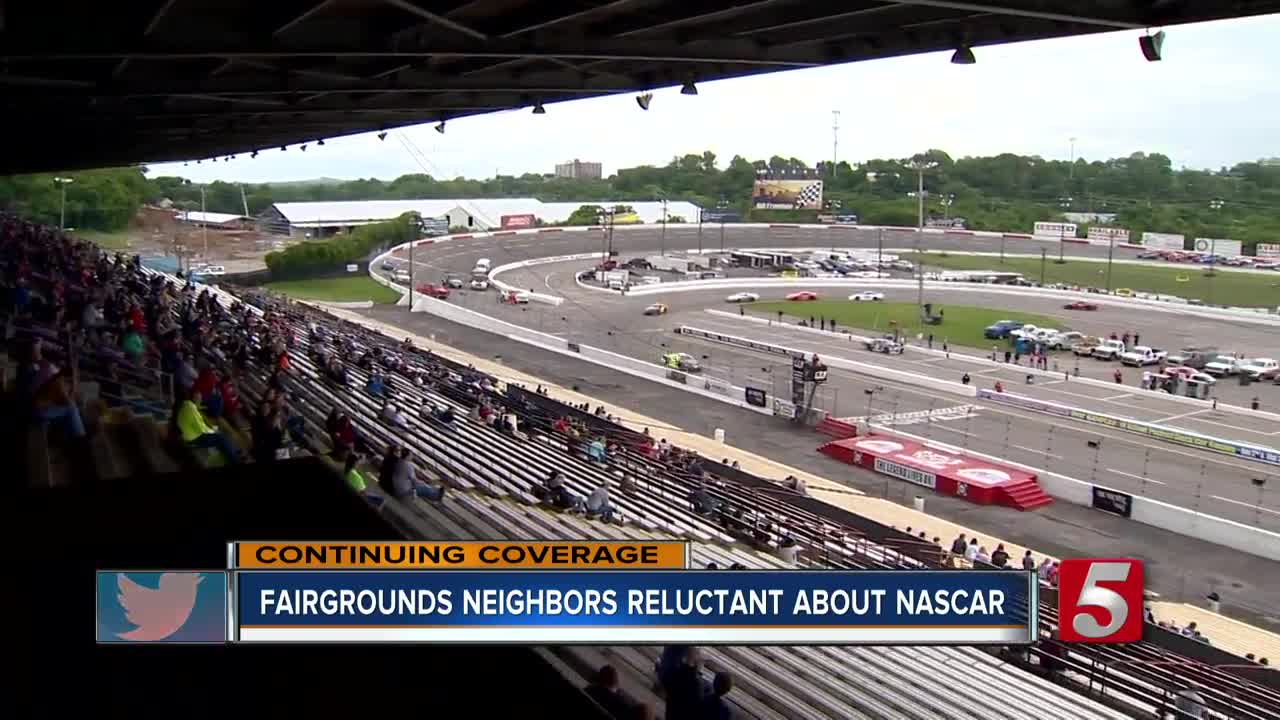 People living near the Fairgrounds Nashville say they're reluctant about NASCAR coming to the speedway because of the constant noise from racing. 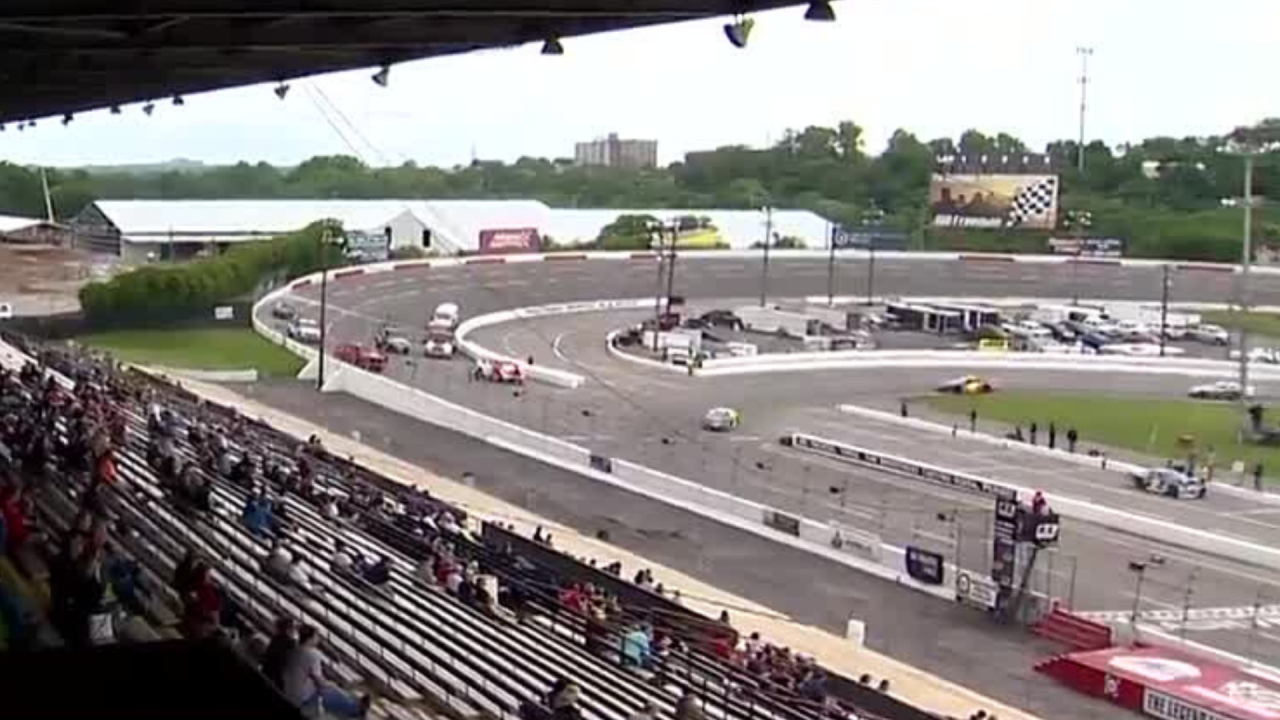 NASHVILLE, Tenn. (WTVF) — Residents who moved to the area around the Fairgrounds Nashville over the years knew what they were getting into: lots of events and the occasional race that brings in plenty of noise from cars ripping around the Speedway.

Take Jason Howes for example. He moved to his current house eight years ago and was aware of the racing, but as it was only happening a couple times a month, he didn't see it as a big issue.

But with new talks of NASCAR possibly coming, his opinion about living so close to the track has changed.

“To increase the usage of it without involving the neighborhood is irresponsible," Howes said, alluding to the behind closed doors dealings that Mayor Cooper has been conducting with racing officials.

From Howes' home, you can easily see the Speedway. On race days, it's impossible not to hear.

He's worried that if NASCAR moves in and the number of races increases dramatically that he may have to move his family out of the neighborhood they love.

“You’re not going to be able to go in your backyard without hearing that noise all the time," Howes said. “I have two small children, and ultimately, if they’re going to increase that number of races tremendously, we can’t stay here.”

Howes says he's also bothered by Mayor John Cooper not involving the public in the conversation, with closed door meetings about both soccer and NASCAR.

The initial soccer conversation was very public, and Howes said that process got neighbors excited for both soccer and the mixed-uses planned at the Fairgrounds.

“We don’t want to lose that deal, we’re all very excited about that," Howes explained.

Howes said he hopes the soccer deal moves forward and before anything is decided on NASCAR, that the mayor involves the community.

As of Wednesday, the Mayor's Office had not announced any updates to soccer negotiations or any progress in NASCAR talks.