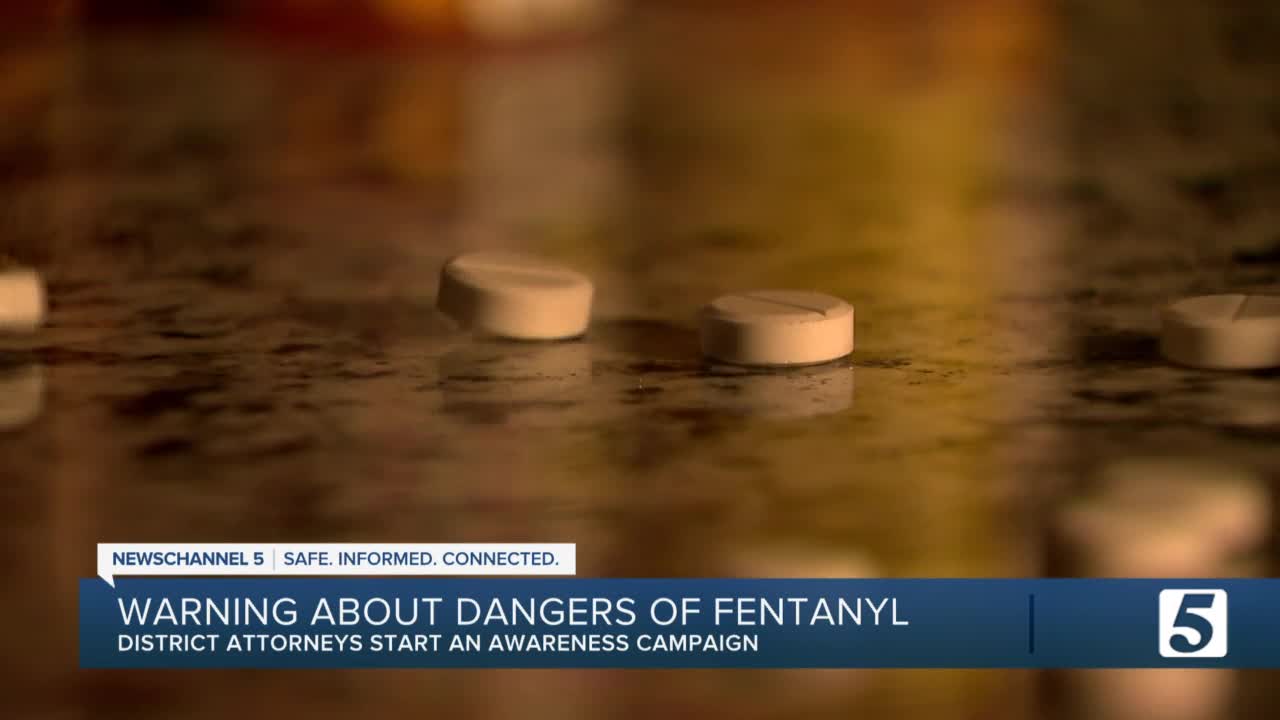 District attorneys across Tennessee are hoping to better educate the public about the dangerous effects of fentanyl through a new awareness campaign called "Fentanyl: The Deadliest High." 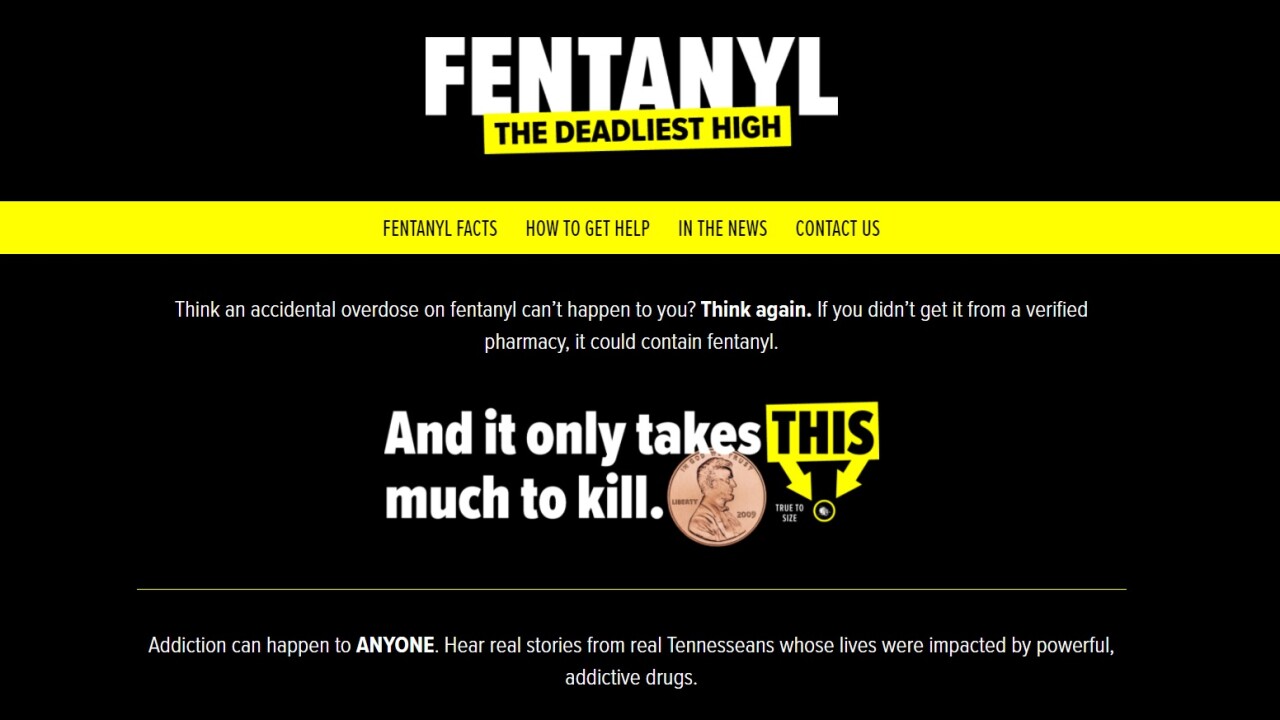 NASHVILLE, Tenn. (WTVF) — District attorneys across Tennessee are hoping to better educate the public about the dangerous effects of fentanyl through a new awareness campaign called "Fentanyl: The Deadliest High."

The Tennessee District Attorneys General Conference started the effort more than a month ago as the number of deadly overdoses continues to rise. TNDAGC said while the use of fentanyl has gone up, awareness of the highly potent synthetic drug has not. The district attorneys had focus groups with middle and high school students to determine how much they knew about the fentanyl.

“In our research, we discovered a lack of education around the dangers and prevalence of fentanyl and opioids in general,” said Guy Jones, executive director of TNDAGC. “Our youth are our future. It is with that in mind that we work to inform them on the realities of addiction and overdose. We want this effort to be the start of the end of fentanyl and deadly drug abuse in Tennessee, and we must work together to make this goal a reality.”

TDAGC hopes to reach students across the state through social media, especially since not everyone can attend in-person classes because of the pandemic.

"People don't really realize how dangerous fentanyl actually is and what a threat it is to the public health of everyone," Sumner County DA Ray Whitley told NewsChannel 5.

Whitley said he receives at least two calls of a deadly overdose every week in his county. His office is taking a strong stance against people who provide any drugs that lead to a person's death. In many cases, people who died may have not realized the drug was laced with fentanyl, which a dose of two milligrams is considered lethal.

Advocates such as Betty Mason said any information to help educate the public is vital to help slow the number of deadly overdoses. Ever since her 19-year-old daughter Katy died of an opioid overdose in 2016, Mason has devoted her time spreading awareness.

"The lack of knowledge is the problem and it causes a great amount of stigma and shame. This is something the kids need to know about," Mason said. "People don't really think it's going to happen to them."

Recent data from the Tennessee Department of Health revealed nearly 2,100 people died of a drug overdose, a 15% increase from the year before.

In August, the Metro Health Department shared that Davidson County had more than 100 additional fatal overdoses compared to the same time last year. There have been at least 397 versus the 296 at the end of August in 2019.