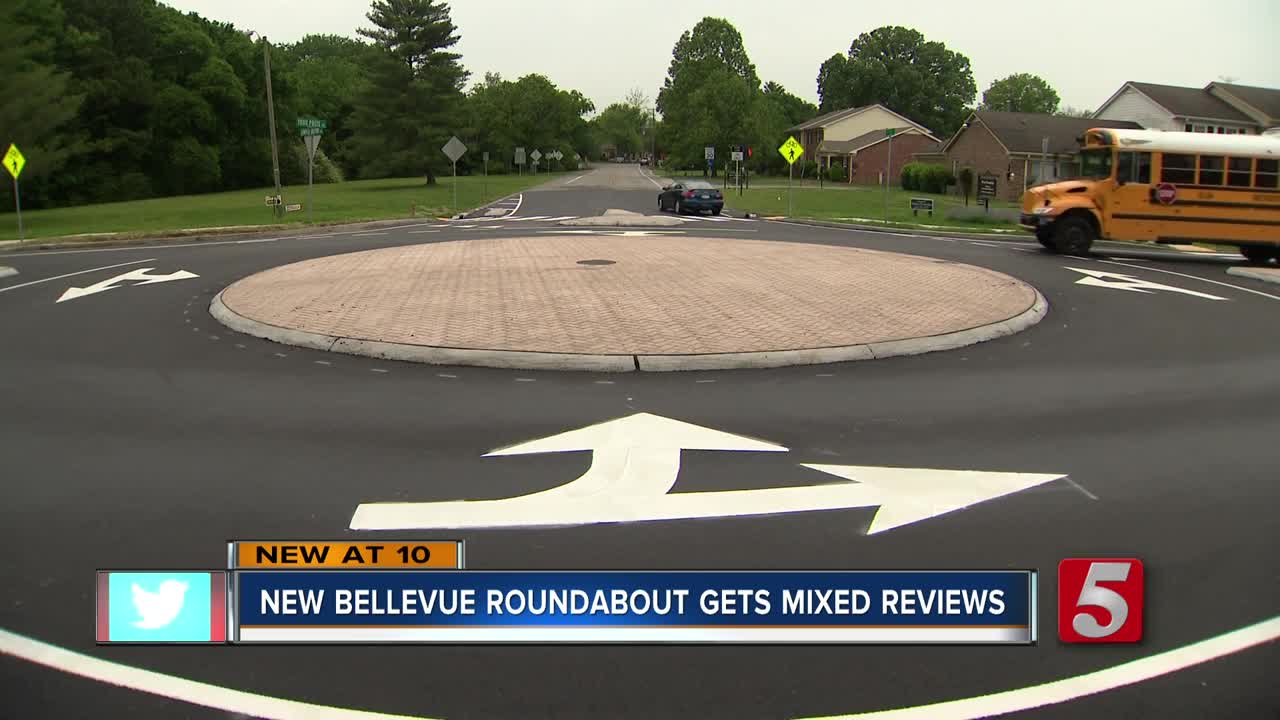 Neighbors in Bellevue say a roundabout at Sawyer Brown Road and Todd Preis Road is prompting more problems than solutions. 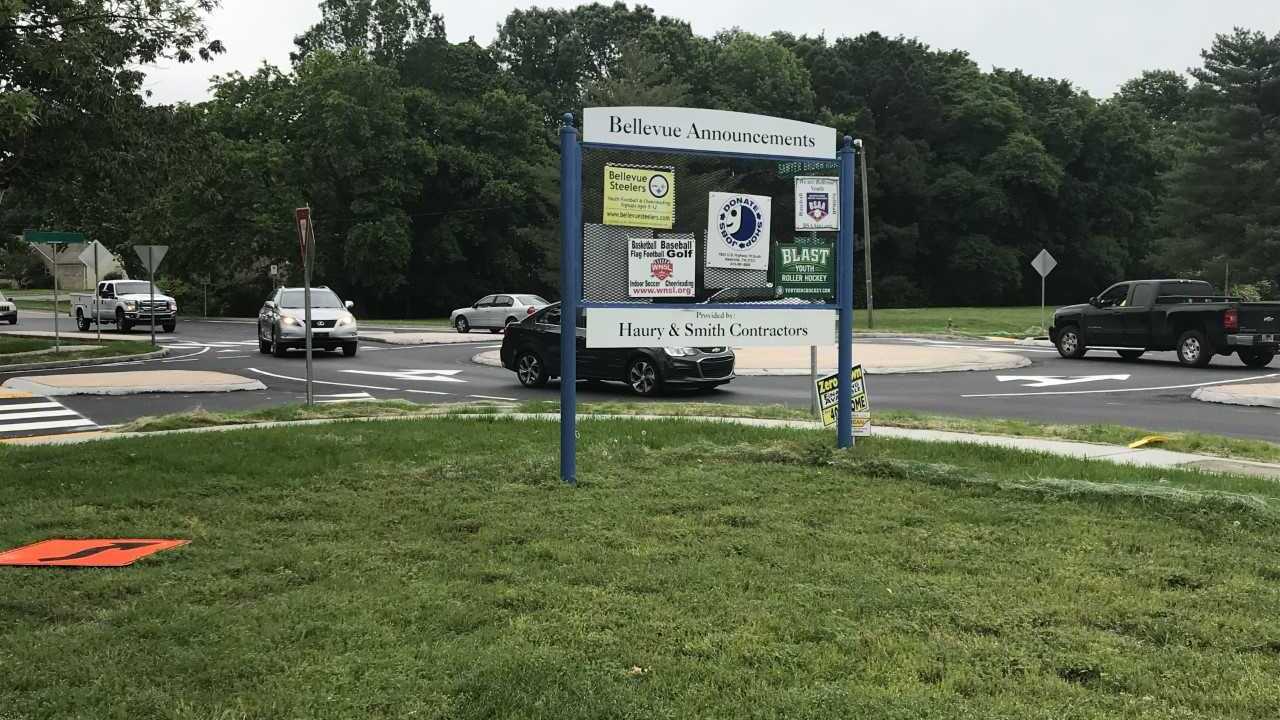 NASHVILLE, Tenn. (WTVF) — Is a new roundabout designed to improve traffic in Bellevue working, or just causing more problems? Neighbors have strong opinions, and the new addition to the area has become a hot topic on social media.

The area’s first major roundabout is located at Sawyer Brown Road and Todd Preis Road. The intersection previously had a four way stop, but now features a roundabout designed to keep traffic moving.

However, after a MTA bus got stuck trying to navigate the curve and caused massive traffic delays, many people posted photos and video on social media to voice their concerns.

Staci Spivak was one of the people who posted a photo of the bus in an effort to alert neighbors about the situation. She works at the River Art Studio, and is able to keep tabs on the roundabout through her window. She says the roundabout has left many drivers confused.

“People just need to know that they do yield to someone who is already on the roundabout,” said Spivak. “People still don’t seem like they know exactly what to do.”

Spivak said the area has a lot of traffic, and there are typically delays for drivers, especially during rush hour.

Julie Bouldin Payne also posted a video of the bus, which received around 100 comments. Some vented their frustrations, while others blamed drivers for not navigating it properly. Others made light of the situation and said someone needed to write a song about the ordeal.

“I think a lot of people just need to get used to it,” said Mike Garrison, a Bellevue resident. “They’re not going to tear it back down, so you have to learn how to go through it.”

As construction was completed this week, some watched from the patio at Plantation Pub, and said it has provided some entertainment.

“At first they had stop signs posted, and now it has yield signs,” said Garrison. “Yes, there have been some problems, but people need to give it a chance.”

During Friday evening rush hour, cars moved smoothly through the roundabout. Residents hope the situation will continue to improve.

“For me, people just need to drive the speed limit and yield on the roundabout, and it should all be fine,” sad Spivak.