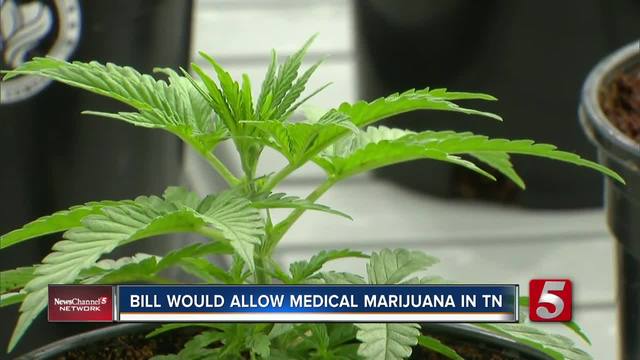 &lt;p&gt;Two Republican lawmakers have introduced a bill that would legalize a form of medical marijuana in Tennessee.&lt;/p&gt; 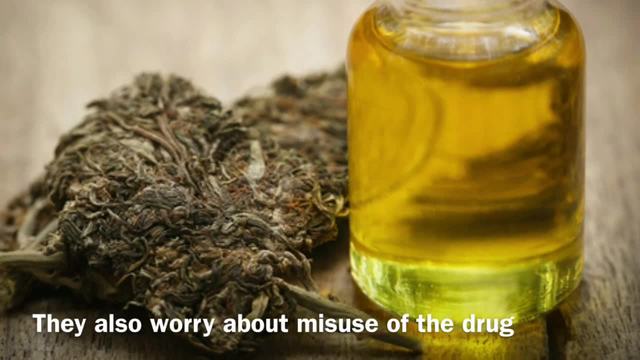 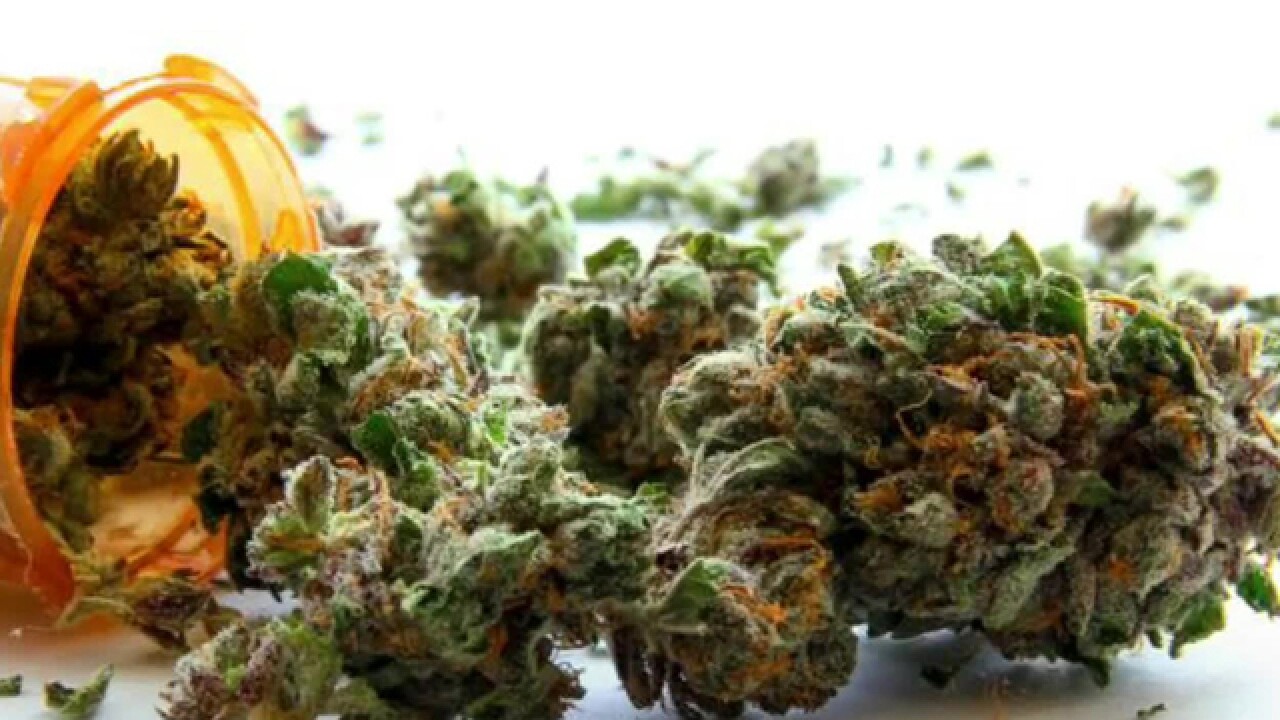 Two Republican lawmakers have introduced a bill that would legalize a form of medical marijuana in Tennessee.

SB1710 or the “Medical Cannabis Act” would allow people with specific medical conditions to have access to cannabis oil.  It would not allow recreational use of marijuana.

“Once I had the chance to do the research myself and look into the data that was out there, I was convinced there were a number of conditions that were not being treated adequately by current medications,” said Sen. Dickerson.

People with cancer, Parkinson’s disease and PTSD, among other conditions, would be able to obtain the cannabis oil. Sen. Dickerson estimated 65,000 Tennesseans would benefit from the bill.

He said the bill has been revised and improved through the years, and he felt this version has the best chance of passing. He added support for the issue is growing across the state.

However, not everyone is on board at the state legislature. Lt. Governor Randy McNally, a Republican from Oak Ridge, who is a pharmacist, said he was concerned marijuana use could lead people to experiment with other drugs. He also felt there wasn’t enough data to prove the health benefits of the drug. He would like to see more studies done first.

“Because the research hasn’t been done, I’m reluctant to put I on the market and have it available to people,” said Lt. Gov. McNally.

If the bill ultimately passes, Tennessee would join 29 other states that have legalized medical marijuana in various forms.