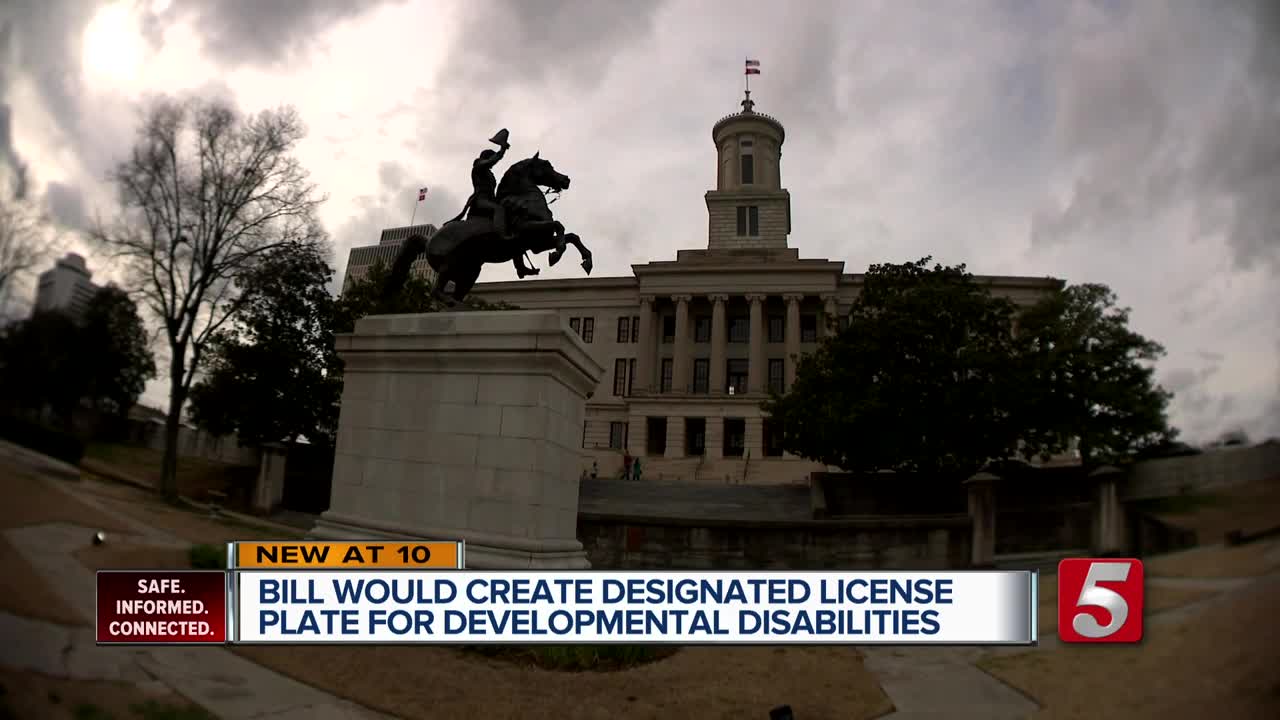 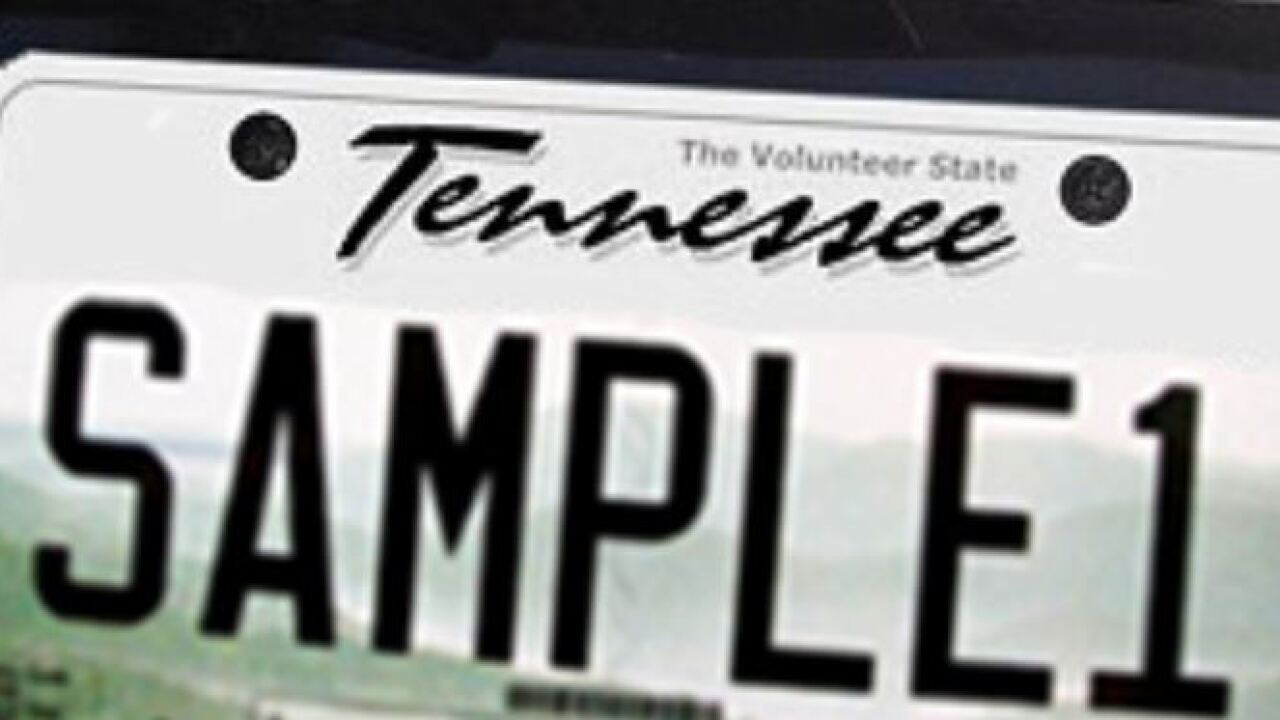 NASHVILLE, Tenn (WTVF) — A bill proposed in the 2020 General Assembly would allow for a license plate that would help police know if the driver has an intellectual or developmental disability. State Representative Brandon Ogles (R-Franklin) filed the legislation.

House Bill 1584, says with the knowledge from a medical doctor the state can issue registration and registration plates to a driver with who has an intellectual disability, a developmental disability, or a medical condition that may impede communications with, or impact the driver's encounter with, a first responder, including a law enforcement officer, during a traffic stop or welfare check.

The Tennessee Disability Coalition is monitoring the the bill. Assistant Executive Director Donna DeStefano says the legislation isn't mandatory, and people will need to apply if they want the plate.

DeStefano said the office initially received a lot of calls and emails from people concerned about the legislation.

"Other folks expressed some concerns, safety concerns," explained DeStefano, "that designating even though initials on a license plate would still, eventually people would know what that means; and safety issues could be compromised folks get targeted sometimes, followed and assaulted and so that is a concern for some people."

The Tennessee Disability Coalition has not taken a stance for or against on the legislation at this time.

If the measure passes, the bill will be law January of 2021.

We reached out to Representative Ogles, but he denied our request for an interview.