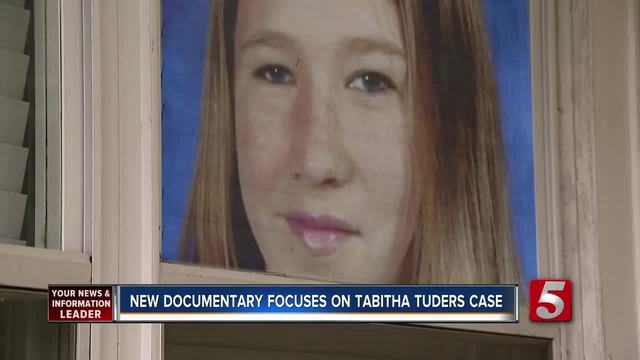 Every morning Debra Tuders wakes up inside her East Nashville home wondering where her daughter Tabitha is. 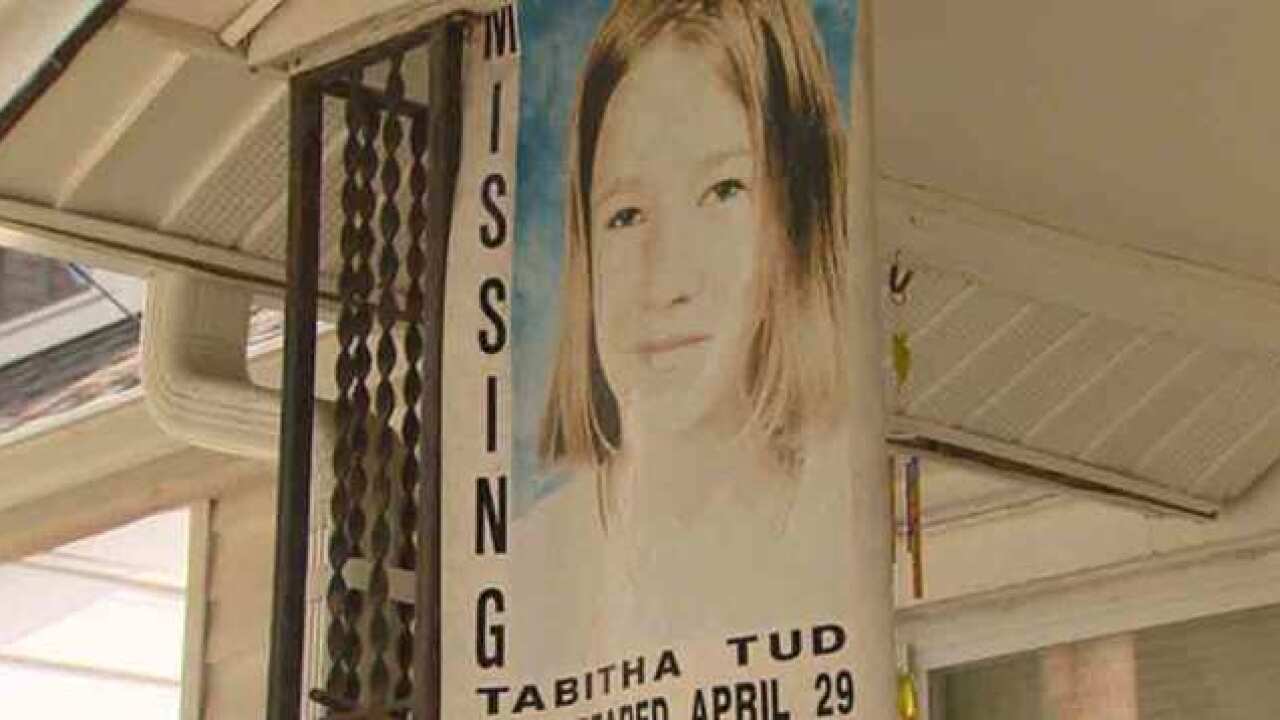 Every morning Debra Tuders wakes up inside her East Nashville home wondering where her daughter Tabitha is.

The 13-year-old vanished in April of 2003 on her way to catch the bus near her family's home on Lillian Street.

She hasn't been seen since.

But now a new documentary on the Investigation Discovery network is bringing the old case some new attention and her parents are hoping it might turn up new leads.

"That show is all over the country, I just want people to know that she's still missing," Debra Tuders says about the special "Disappeared" which aired early this month.

"I feel blessed that they picked Tabith's story do to the show on," she adds.

Debra and her husband Bo haven't left their East Nashville home. The 58-year-old says she can't bring herself to move for fear Tabitha might come back to the only home she ever knew. All around them though the neighborhood is now filled with new houses and new people.

"If we leave and she does come home she won’t know where we’re at, so I can’t leave. I'll sit here among these big ol’ houses but I’ll be here until she’s home ," Debra says.

Metro Police are still continuing to chase down tips but they don't come in as frequently as they once did. Tabitha would be 28-years-old if she's still alive.