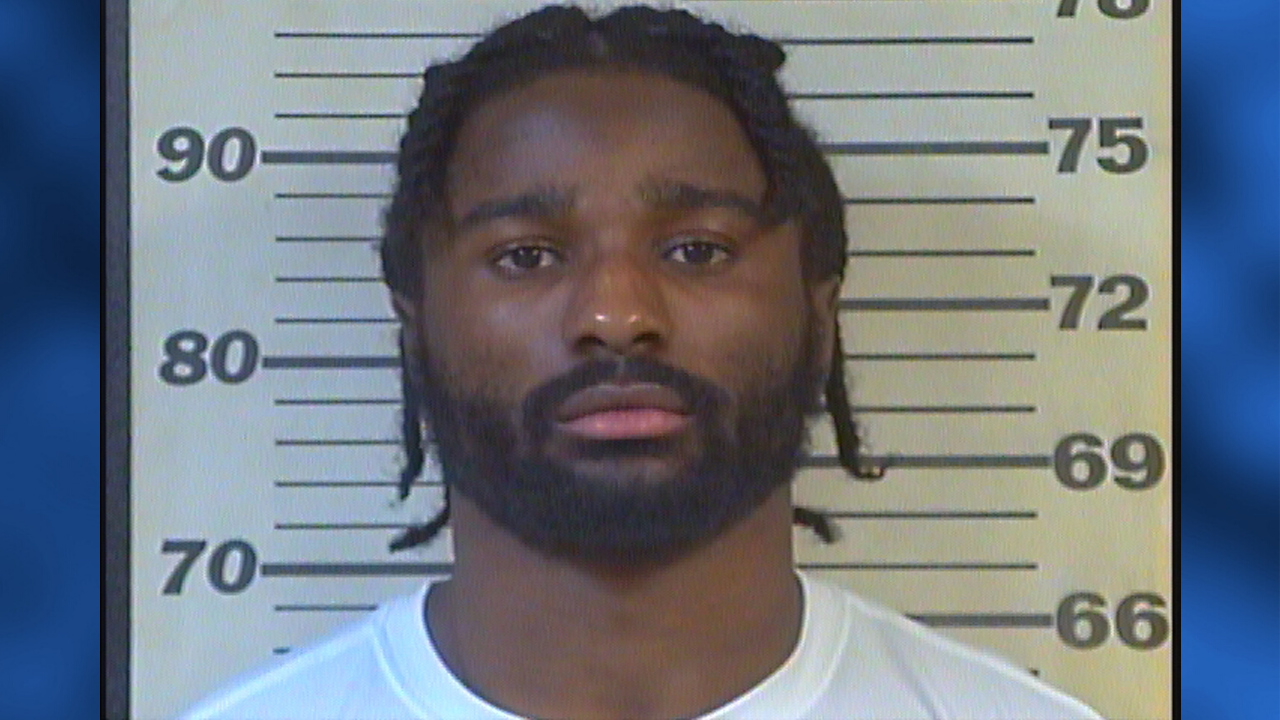 CUMBERLAND COUNTY, Tenn. (WTVF) — A player for the New England Patriots was arrested in Cumberland County on January 17 after he was allegedly in possession of drugs.

The cornerback was chosen by the Patriots from Vanderbilt University as the 45th overall pick of the 2019 NFL Draft.