New initiative aims at getting women "in the mix" 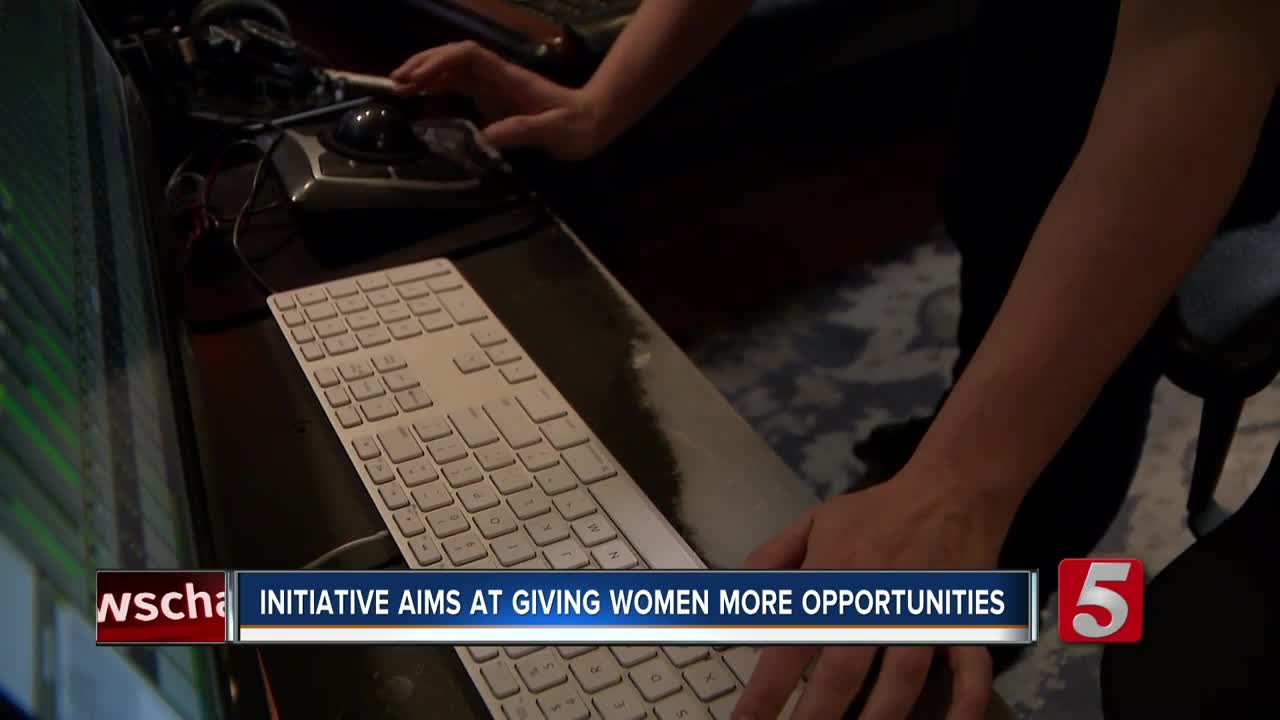 The Recording Academy, the group responsible for the Grammy Awards, has announced a new initiative called “Women in the mix" with the goal of getting more women working in studios around the country. 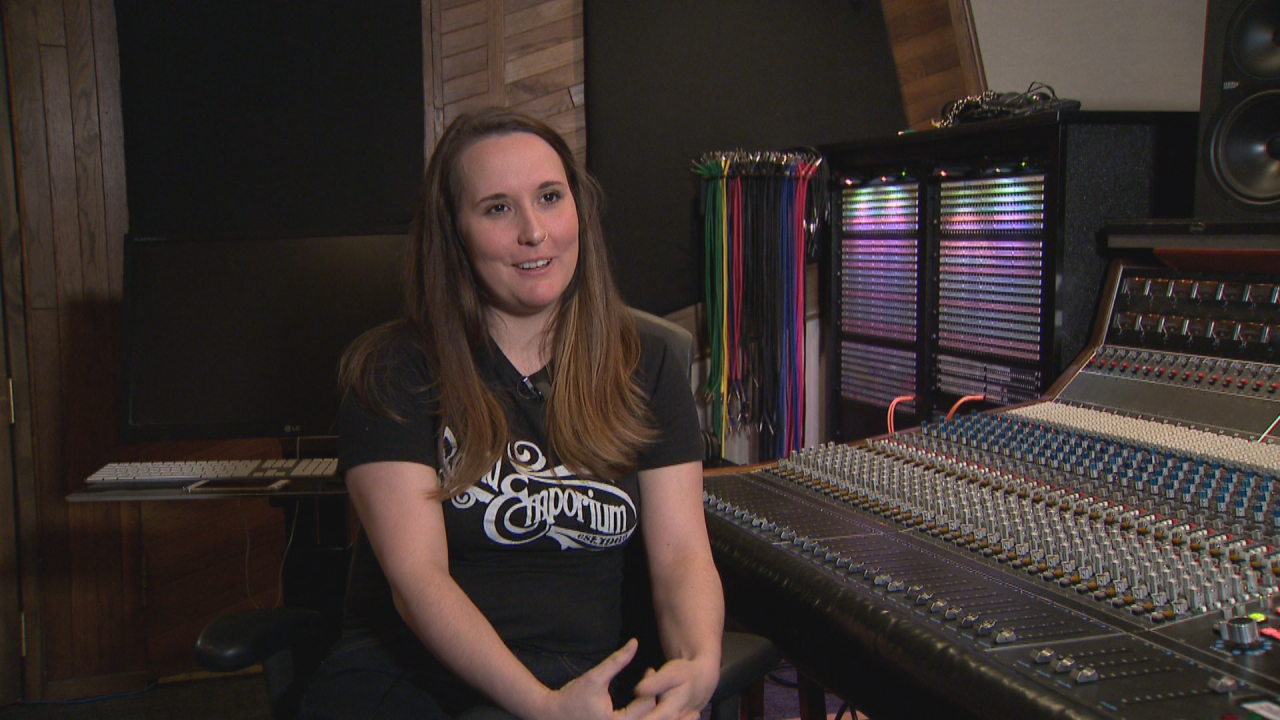 NASHVILLE, Tenn. (WTVF) — In most studios around Nashville, you’ll find men producing, mixing, and engineering music for Nashville’s biggest artists and plenty of up-and-comers, but what you see much less often in those studios is women.

“When I first started, people automatically assumed I was a background singer, I was the guitar player’s girlfriend,” Rachael Moore, a staff engineer at Sound Emporium Studios, recalled.

Moore is one of a handful of women who are working in the music’s technical fields, and she knows that she’s in the minority, but it’s something she’s passionate about, and she couldn’t imagine doing anything else.

At Sound Emporium, the staff and most of the artists are supportive of Moore and other women in the studio, which is why so many were happy to hear that The Recording Academy, the group responsible for the Grammy Awards, was announcing a new initiative called “Women in the mix.”

Introduced by The Recording Academy's Task Force on Inclusion and Diversity because of the disparity in studios across the country, the initiative’s goal is to get more women in the studio on the production side.

The initiative asks artists, producers, and record labels to pledge that at least two women will be identified and considered as part of the selection process every time a music producer or engineer is hired.

While Moore is all for giving more women a chance, she doesn't want any handouts. “The thing that I don’t want to see with this initiative is that people feel the need to put girls on sessions just to be politically correct.”

Instead, Moore hopes the initiative sparks something and gives people hope, and that hope may start early in a woman's career.

The initiative also asks working producers to agree to take issues of gender diversity within music's technical fields into account when deciding who to mentor and hire for further development.

“It’s not largely pushed, “Moore said of her industry. “I think girls are told, ‘Oh, you want to be an artist/writer.’”

Moore knows women can shine in these roles, as long as they're given a chance.

“We want to be places that we rightfully deserve to be. We don’t want anything free.”

To find out more about the initiative and who has pledged so far, you can visit The Recording Academy's website .