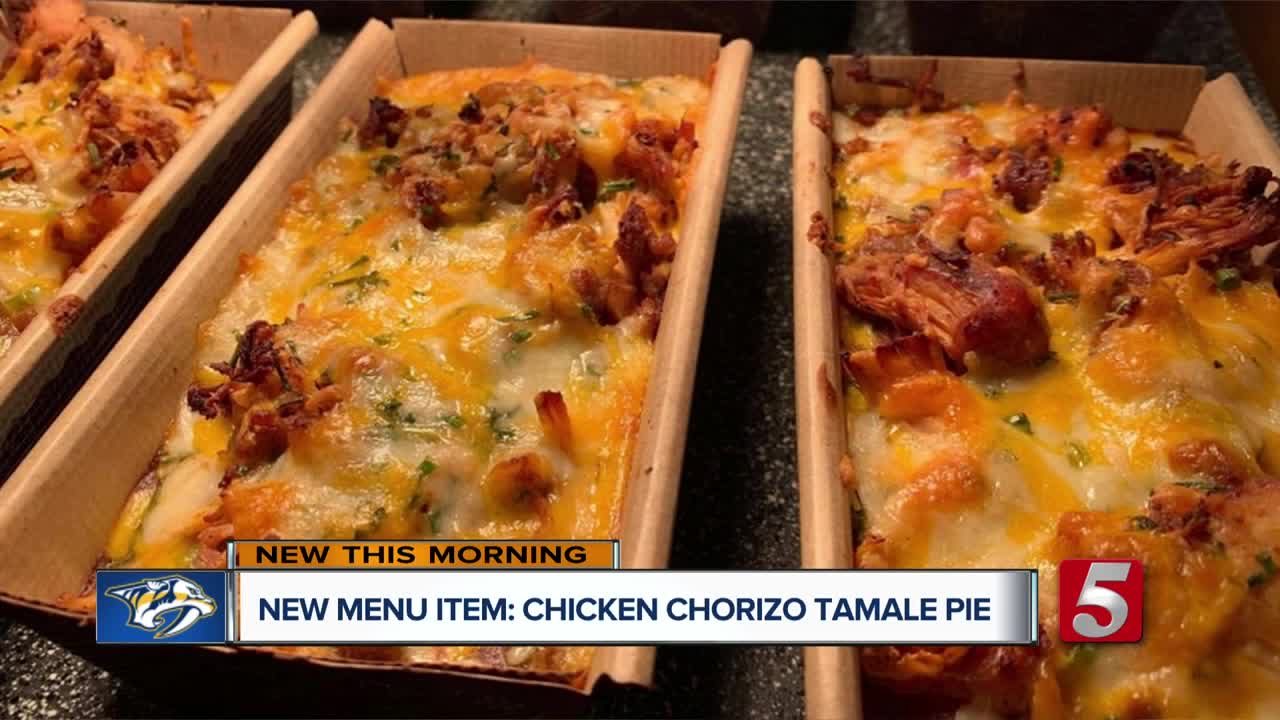 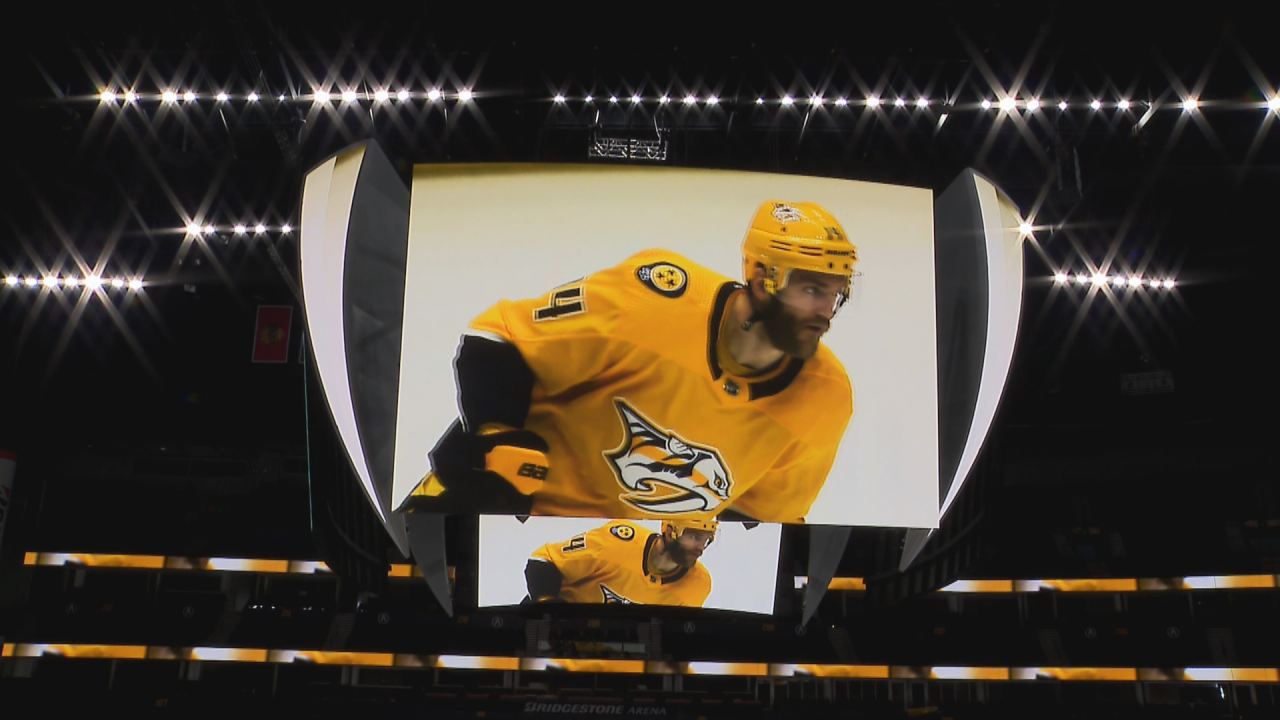 NASHVILLE, Tenn. (WTVF) — Bridgestone Arena will be hopping this weekend as the Nashville Predators play host for a preseason game and there are new upgrades fans can look forward to.

For your sweet tooth, Cinnamon Sugar Pretzel nuggets are on the menu near section 113.

Warning: May cause your mouth to water uncontrollably 🤤#Preds | #IsItOctoberYet https://t.co/HBv2g5CdSm

One of those technology upgrades is the new jumbotron, which is supposed to be bigger and brighter than before. The screen size is increasing by nearly three times the size of the old one and will have more LED pixels.

For a $50 donation to the Preds Foundation, you can have a message pop up during a timeout.

The NHL is also changing some rules for the 2019-2020 season after complaints from fans, managers and coaches across the league. Referees will now be required to do on-ice video reviews for all major and match penalties. However, they won't be able to rescind a penalty altogether.

There's also a new rule to keep players safe. When a player's helmet comes off on the ice, they now need to leave the rink or get a new one as soon as they complete their play.

Some fans are worried that the new rules may slow down the pace of the game. However, referees are encouraged to keep that to a minimum.