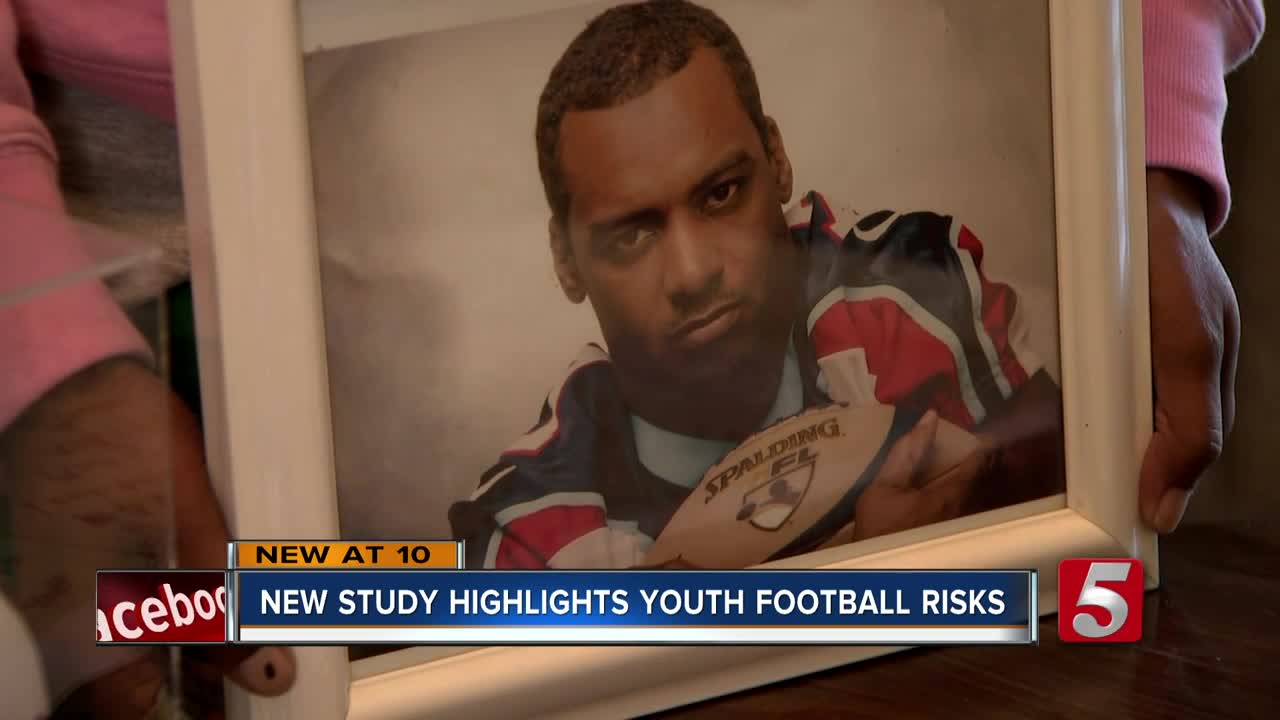 A new study led by Boston University says kids who start playing tackle football at age 5 are ten times more likely to develop the brain disease CTE than kids who wait until age 14. 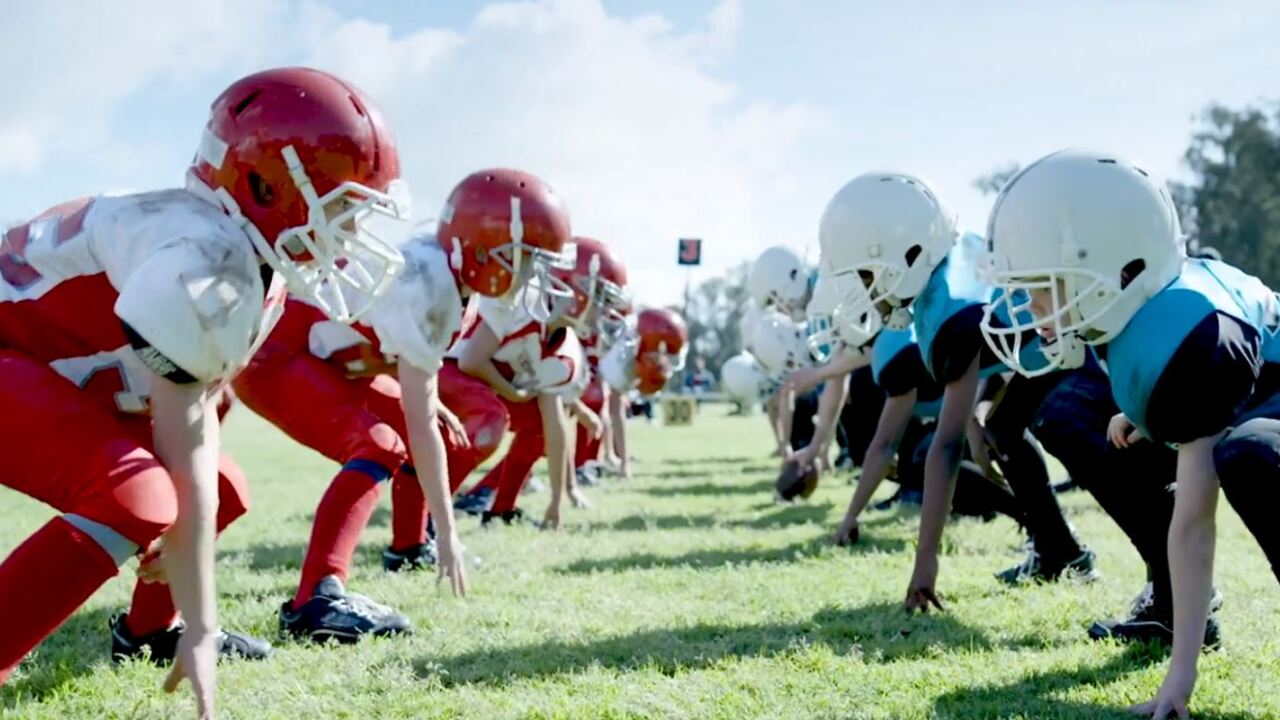 CTE, short for chronic traumatic encephalopathy, is a degenerative brain disease that has recently been linked to contact sports like football. The study was published last week in the journal Annals of Neurology. A new PSA from the Concussion Legacy Foundation also compares the risks associated with tackle football at a young age to smoking cigarettes at a young age.

"I was really, really disappointed. I had no idea," Robin Hammond said.

Robin has seen the effects of CTE firsthand. Her husband, Darryl Hammond, was a standout athlete at the University of Virginia and played 17 years of professional football, including with the Arena Football League's Nashville Kats. After Darryl died of ALS in 2017, Robin had his brain tested for CTE.

"If there was anything that could help prevent another family to have to go through what we went through, we were willing," Robin said. "His official diagnosis was...stage 3 CTE-M."

The results sound staggering, but Robin said she wasn't surprised, because she watched her husbands health rapidly deteriorate.

"It was horrible...he just would lose muscles on a regular basis," she said. "This particular day, he was at the front door and he said, 'I cant hold my head up,' and he moved his hand away and his head fell over, and that's how the progression went."

Robin said the diagnosis gave new insight into the toll football took on her husband's brain.

"It was the constant repeated blows that did the damage," Robin said. "He went to the grave thinking it wasn't football, but it really was football."

The new study came as a surprise to Robin, but she wants to use it as a chance to educate people about the dangers of youth football.

Robin is also suing the Arena Football League for wrongful death. Also listed on the lawsuit are several move studios; Darryl Hammond appeared as a stunt double in movies like The Longest Yard.