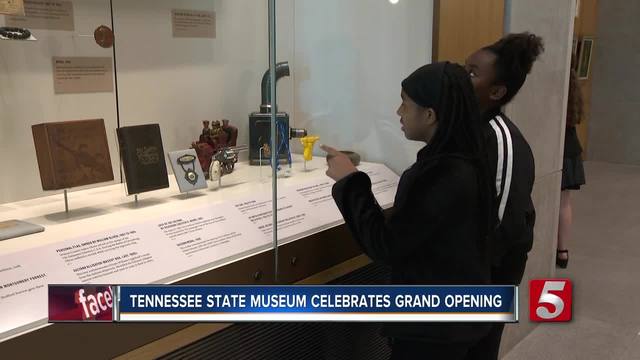 The new Tennessee State Museum building was opened with a ribbon-cutting ceremony on Thursday with Governor Bill Haslam, U.S. Sen. Lamar Alexander and other dignitaries in attendance. 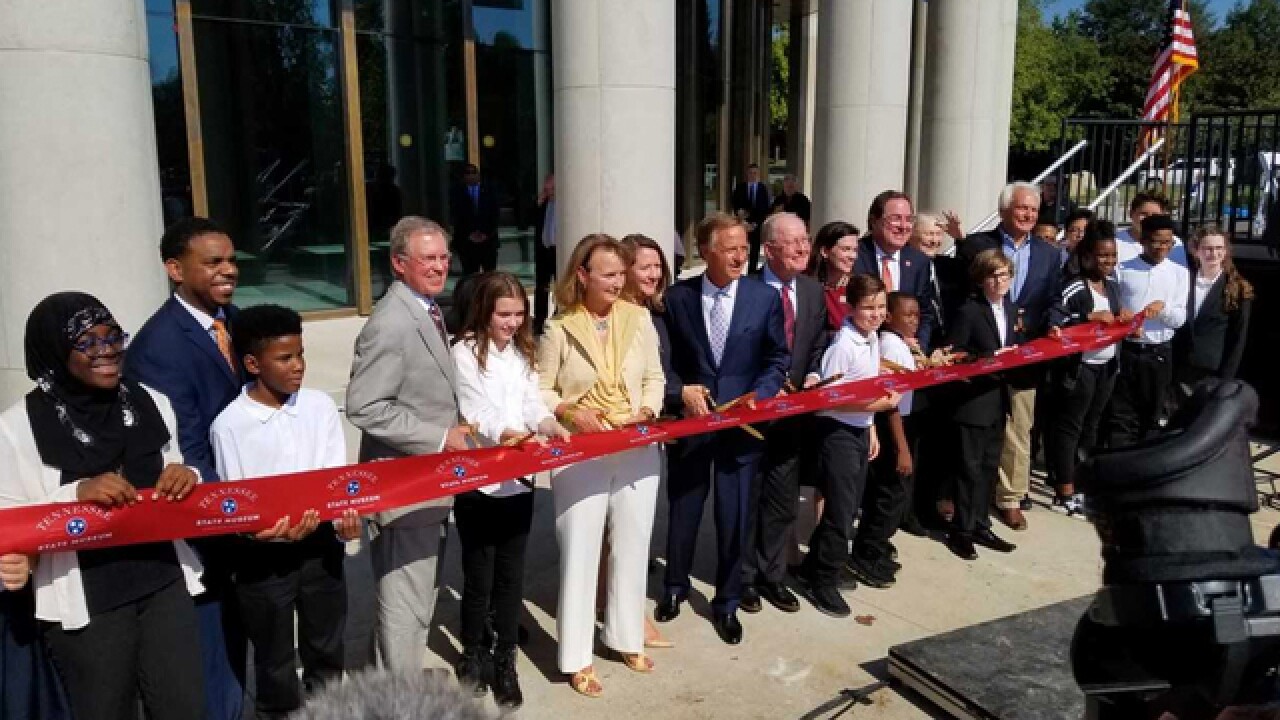 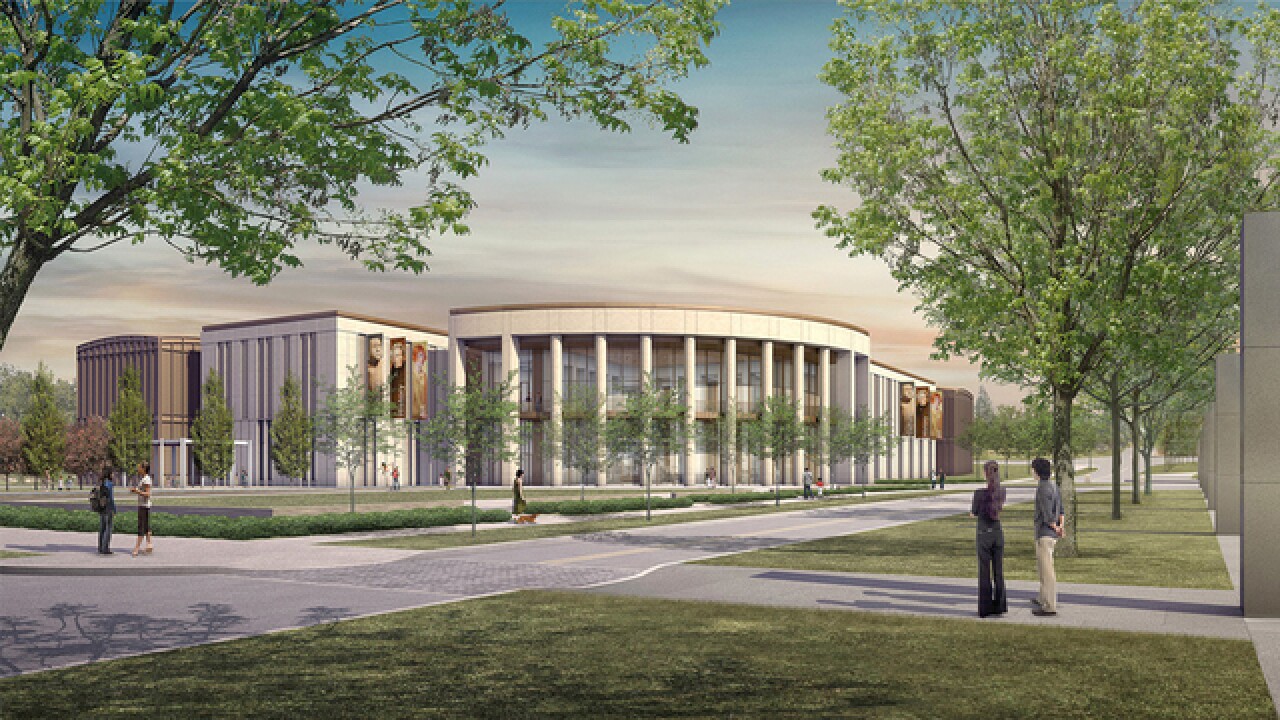 The new Tennessee State Museum building was opened with a ribbon-cutting ceremony on Thursday with Governor Bill Haslam, U.S. Sen. Lamar Alexander and other dignitaries in attendance.

“I think knowing our history is really important. We sometimes think that the times we’re in today are the first time we’ve ever had struggles, but it’s just not true," Haslam said at the ceremony. "This will be the story of a lot of those struggles we’ve had in the past and how we’ve come past them.”

The $160 million Tennessee State Museum building had been in the works for decades, with construction taking place over the past couple years.

It's the first time in the museum's 81-year history that it has its own building in Nashville. The museum was located in the War Memorial Building until it was moved to the James K. Polk Center in 1981.

“In our previous location, due to space, our interpretation ended at about 1920," Ashley Howell, executive director of the museum explained, adding that the new museum will provide sufficient space to showcase more recent Tennessee history. "I think we can all agree that history has been made in the last 100 years.”

Highlights include six exhibitions, a children's gallery, interactive tables and screens, and documentary films. A second-floor veranda overlooks Bicentennial Mall with views of the State Capitol and downtown Nashville.

“This isn’t just come and look inside a glass pane to see something on exhibit, this literally is something you can participate in and learn the way you want to learn," Haslam said, pointing to the interactive tables and screens integrated into the museum.

Lawmakers in 2015 approved $120 million to build a new museum. Additional funding has been raised in private contributions.

“You can walk across the state in 30 minutes and you can begin to get an idea of the wonderful stories here," Tennessee Senator Lamar Alexander said. "The union soldiers, the Country Music, Beale Street in Memphis.”