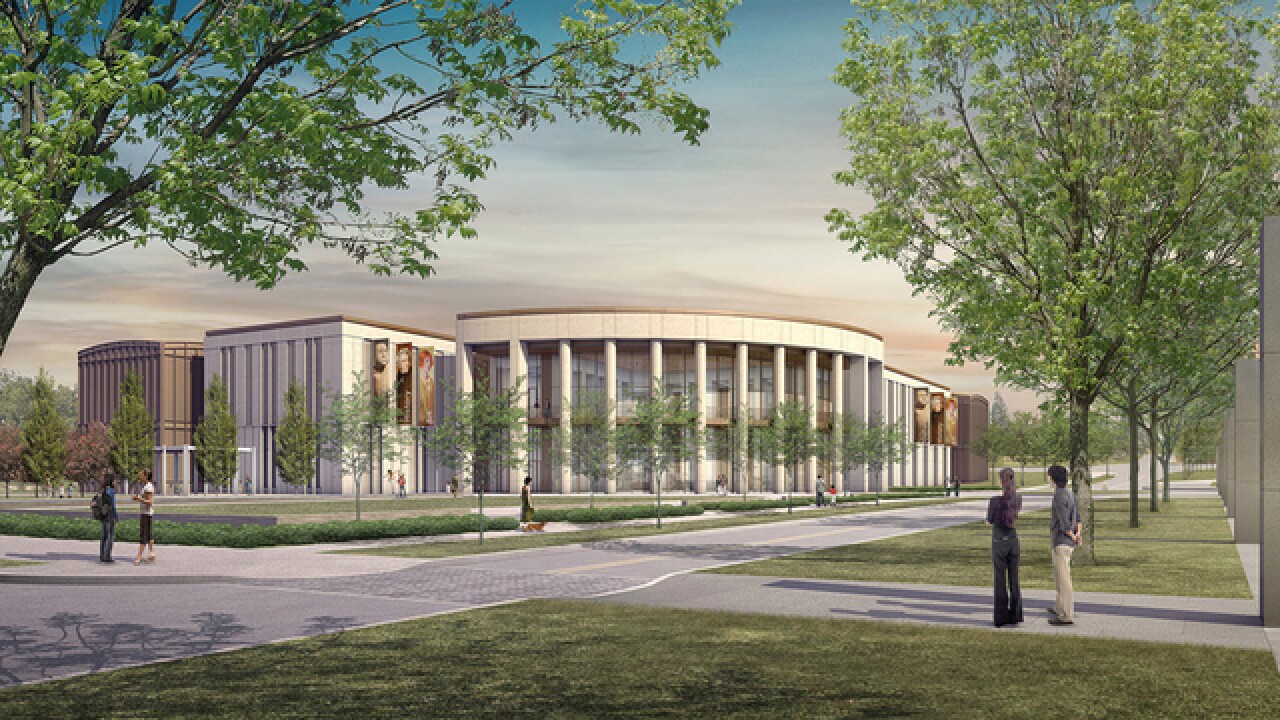 The new Tennessee State Museum is slated to open to the public on Oct. 4.

A news release from the museum said grand opening events will take place throughout that weekend.

The new museum located at Bicentennial Capitol Mall State Park is expected to host more than 220,000 visitors annually, close to double the visitors at its previous setup in the lower levels of the James K. Polk State Office Building.

Gov. Bill Haslam and lawmakers set aside $120 million in 2015 for the new museum, with the rest to be covered through private donations, which have topped $30 million so far.

Museum officials say construction is running on time and on budget.