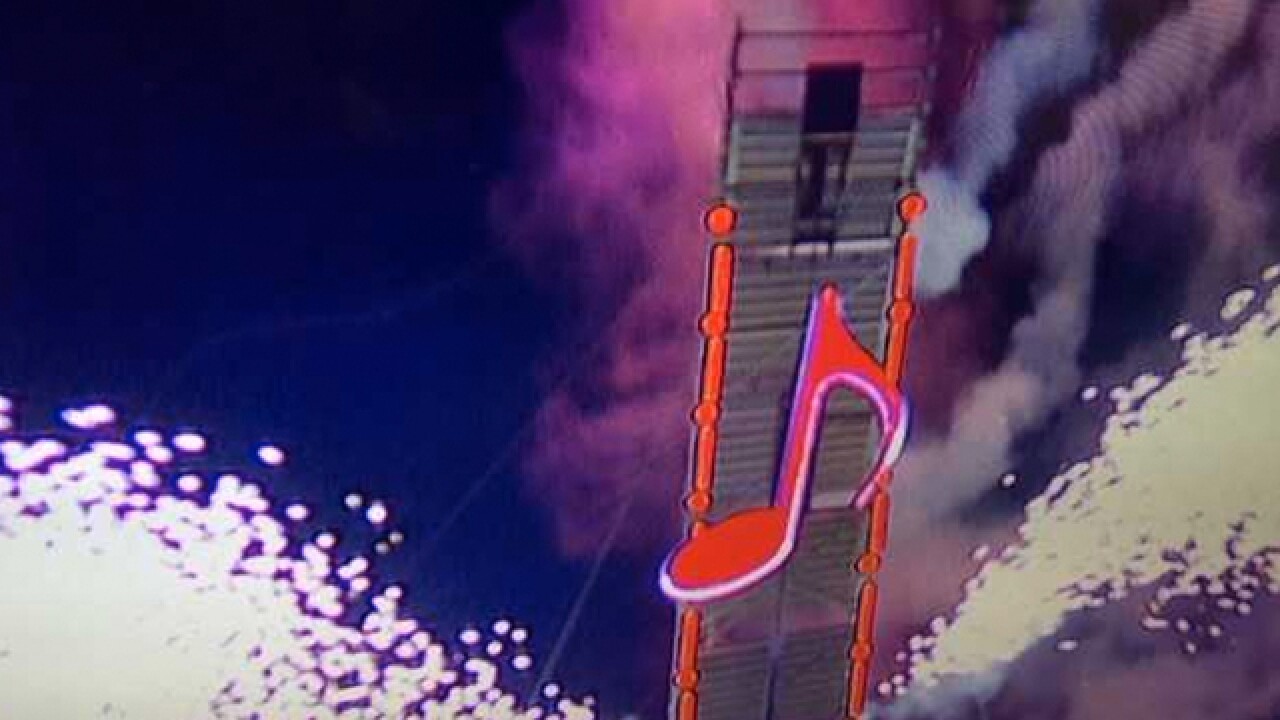 NASHVILLE, Tenn. (WTVF) — The lineup of artists set to play at Jack Daniel's Music City Midnight: New Year's Eve in Nashville this year has been announced by the Nashville Convention & Visitors Corps (NCVC).

Keith Urban will once again headline the New Year's Eve celebration, marking his fourth year in a row doing so.

"From the very beginning, our goal was to have a long-term partnership with Keith, and, as we expected, his leadership, talent and involvement has been invaluable to the event's success," said Butch Spyridon, president and CEO of the NCVC. "As you would expect from a consummate professional like Keith, every year the show is completely different and fresh, and we can't wait to see what he brings to ring in 2020."

The Fisk Jubilee Singers - an ensemble of students from Fisk University - are also returning from last year's Music City Midnight. Joining them on the stage are Jason Isbell & the 400 Unit, English rock band The Struts and Americana award winner Amanda Shires. Shires is also a member of The 400 Unit and a new band called The Highwomen. DJ Dave Audé will also be part of the lineup.

The official announcement for the lineup promises hours of live music, fireworks and the signature tradition of the Music Note Drop at midnight to ring out the old year and ring in the new one.

The 11th annual Music City Midnight event will take place at Bicentennial Capitol Mall State Park and is free and open to the public. Gates will open at 4 p.m. on Tuesday, December 31. DJ Case Bloom will provide entertainment before the music note is raised.

The Fisk Jubilee Singers will kick off the live music with a selection of spiritual music.

"Nashville's New Year's Eve is hugely successful at drawing visitors from around the globe," Mayor David Briley said. "Events like this underscore how the hospitality industry adds so much to the local Nashvillian's quality of life through visitor spending and tax revenues that support city services. And local residents don't need to fly to London or New York to experience a world-class event; they can simply take a short ride to Bicentennial Capitol Mall State Park."

The NCVC is offering two visitor packages for purchase. On sale now is the Nashville New Year's Eve Celebration Package. It includes choice of hotel and an NYE Party Pack.

Also on offer is the returning Music City Gold Circle Party, which includes an exclusive concert viewing area, food and beverages, indoor and outdoor party spaces and custom party favors. This experience goes on sale at 10 a.m. on October 1, and limited tickets are available.

For more information on Music City Midnight: New Year's Eve in Nashville, you can visit the official web page for the event.