Broken: Teens open up on why Nashville's youth turn to crime 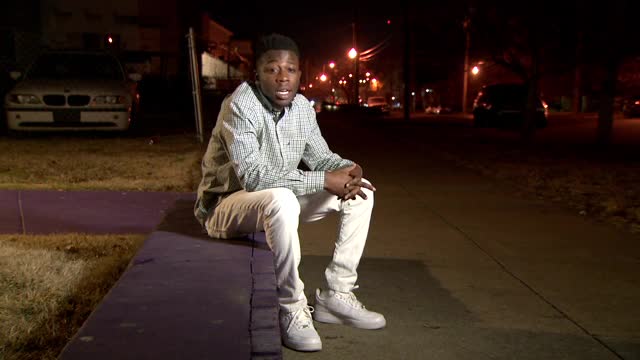 A local teen opens up about why he and other teens in Nashville turn to crime. 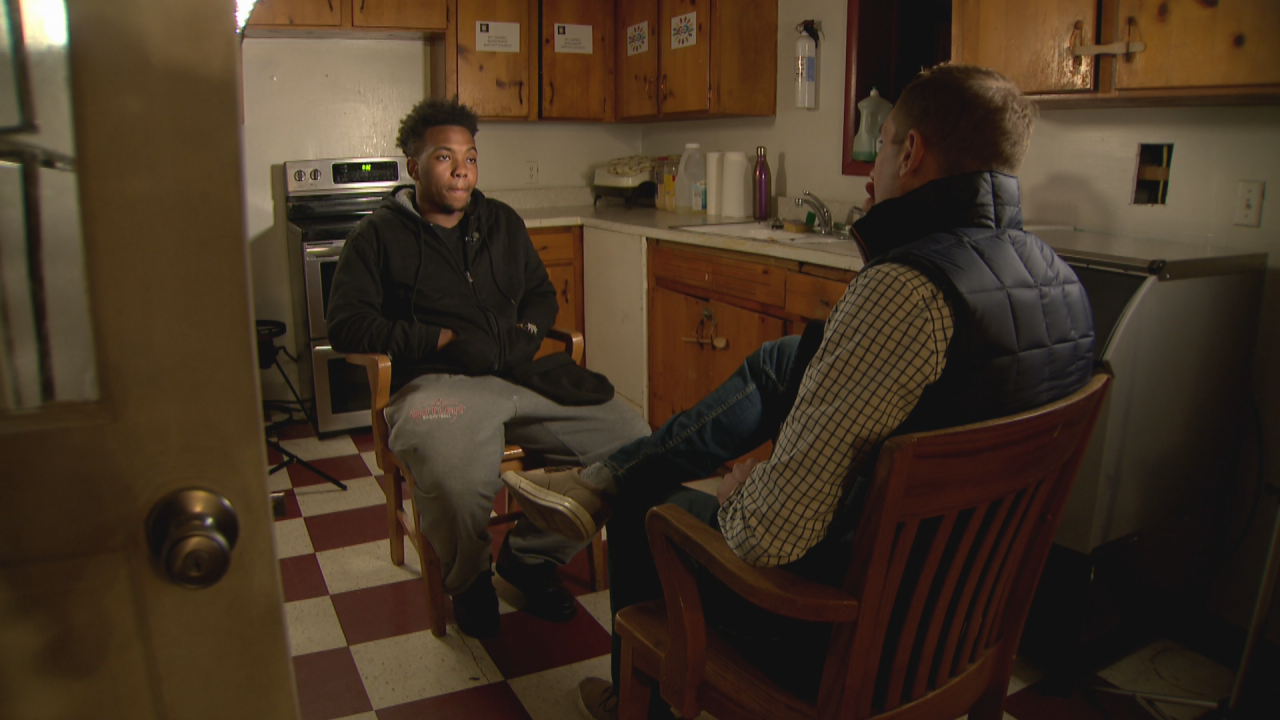 It was only the beginning of a long list of interactions he would have with the juvenile justice system throughout his teenage years.

He speaks fast. There’s a lot on the mind of this now 19 year old. He has a girlfriend and is a new dad, but LaCharles McWilliams does not take any of it for granted, especially given how far he’s come.

“I ended up in juvenile because of the choices I made, the mistakes I made,” McWilliams said as he sat on the edge of a brick wall on a North Nashville street.

His face illuminated by the orange glow of a street light, LaCharles willingly began to talk about the path he’s been down. LaCharle’s dad left when he was young. School was never easy for this teenager and eventually he dropped out. But of all the choices he’s made, there is one he regrets the most.

“We were right by the Farmer’s Market, and we wanted to steal stuff. We saw a man had an iPhone. So we beat him up for the iPhone so we could have a better phone,” McWilliams explained.

Eventually he was arrested and charged with attempted robbery - a crime that once again sent him to Juvenile Court. His punishment was probation and a 12-week rehabilitation class run by volunteers at the Mt. Carmel Missionary Baptist Church.

“My mindset wasn’t functioning right. I knew I was either going to end up dead or be locked up,” he said.

The program to which LaCharles was sent is known as GANG, which stands for Gentleman and Not Gangsters.

Every year, they see dozens of troubled young men and women and try to set them down the right path.

Derrick Strode is a volunteer who worked with LaCharles when he entered the program last year.

The goal of the program is to give kids life skills and coping skills so when they are faced with difficult choices, they chose to turn away from crime instead of toward it.

“We want to show them by example, that there are good people who do give a damn and want to help them,” Strode said.

But catching kids who have fallen through the cracks isn't an easy fix.

GANG received no state or county funding. All of the program coordinators are volunteers, and the typical graduation rate for the 12-week class is around 10 percent.

"The system isn't working," Strode added. "There's just a lot of people who don't give a damn."

The most recent group of troubled young teens with whom Strode and his volunteers were working were referred to the program through Juvenile Court because of gun related charges.

Data analyzed by NewsChannel 5 investigates shows that since 2012 there have been 1,098 juvenile charged with gun related crimes in Davidson County.

"You need to have a gun, you need a gun everywhere you go these days," said 18-year-old Salome Aguilar who was arrested earlier this year and referred to GANG through Juvenile Court.

Aguilar recently dropped out of high school to help his family with their landscaping business.

He's been locked up twice in the last two years.

"It was just a stupid decision," the teenager admitted.

"It (Nashville) isn't safe, it really ain't. There's no other way to put it," Collier said as he sat in the kitchen of the Mt. Carmel Missionary Baptist Church on a recent Wednesday evening.

Program coordinator Maraieh Sowell was sitting nearby during Collier's interview and acknowledged how difficult it is to catch some of the city's youth who have fallen through the cracks.

"it make me scared for them and it makes me wonder if my own kids are going to be safe when they walk out the door."