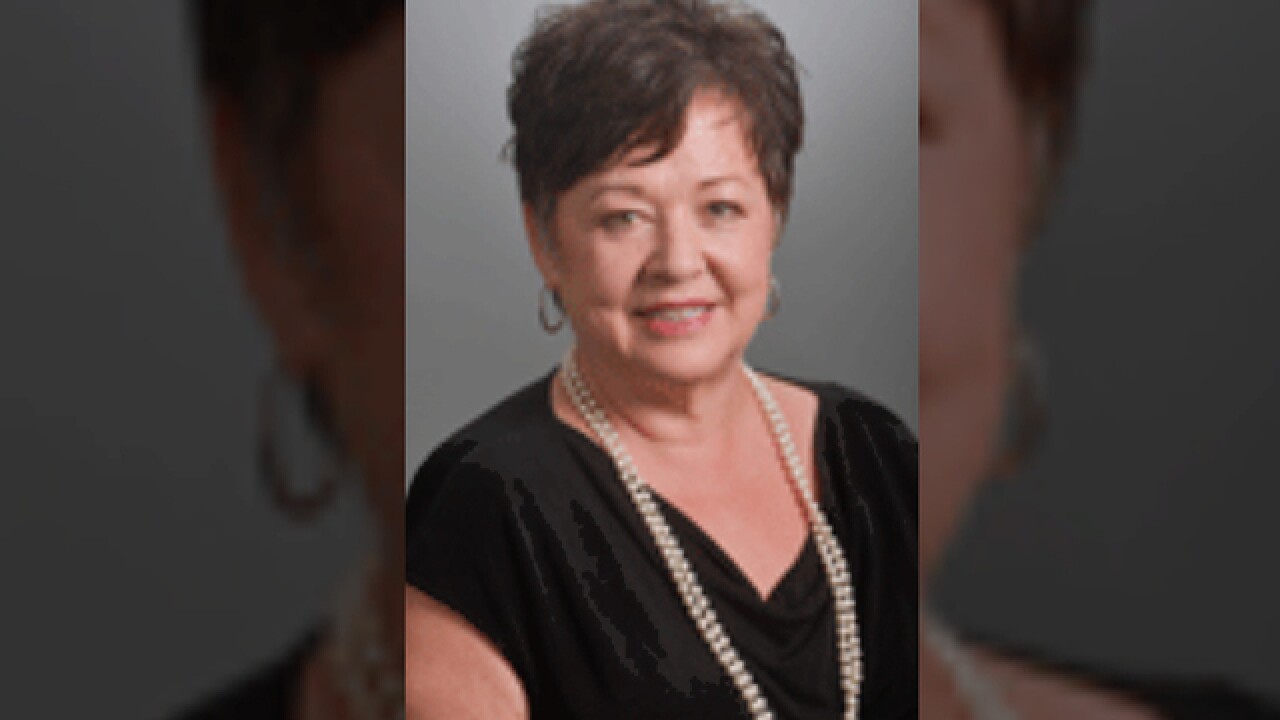 Copyright 2018 Scripps Media, Inc. All rights reserved. This material may not be published, broadcast, rewritten, or redistributed.
&lt;p&gt;Courtesy: gscourt.nashville.gov&lt;/p&gt;

The woman who allowed the FBI to secretly record her conversations with former Judge Casey Moreland now faces criminal charges of her own.

Nan Casey worked as a member of the Davidson County General Sessions Drug Court and was Director of the Court Foundation Center.

Federal prosecutors charged her with embezzling money from the Drug Court Foundation and with destroying documents to hide the crime.

Casey allowed the FBI to record conversations between her and Moreland last month that detailed the crime.

The recordings led to additional charges against Moreland who is being held in jail without bond.

Casey Moreland presided over the General Sessions Drug Treatment Court while he was on the bench. The court offered treatment and alternatives to jail for certain defendants.

According to court documents Nan Casey and "others known and unknown" engaged in a conspiracy "to enrich themselves by embezzling, misappropriating and converting to their personal use money intended for the Davidson County Drug Court Foundation."

Court documents state Casey told Judge Moreland that she was uncomfortable keeping all of the money she was collecting from self-pay clients.

The documents state further that "at Casey Moreland's direction" Nan Casey began taking envelopes full of cash to Moreland's office once a month.

Prosecutors claim in February of last year Casey Moreland directed Nan Casey to destroy records and documents that could show the amount of cash being collected from self-pay clients.

She agreed to wear a wire and meet with Moreland at a restaurant last month.

Their conversations led to additional charges against Moreland that included theft and obstruction of justice.