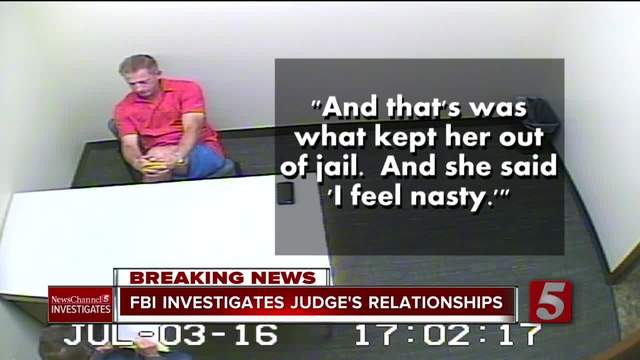 The Federal Bureau of Investigation is asking questions about an embattled Davidson County judge. 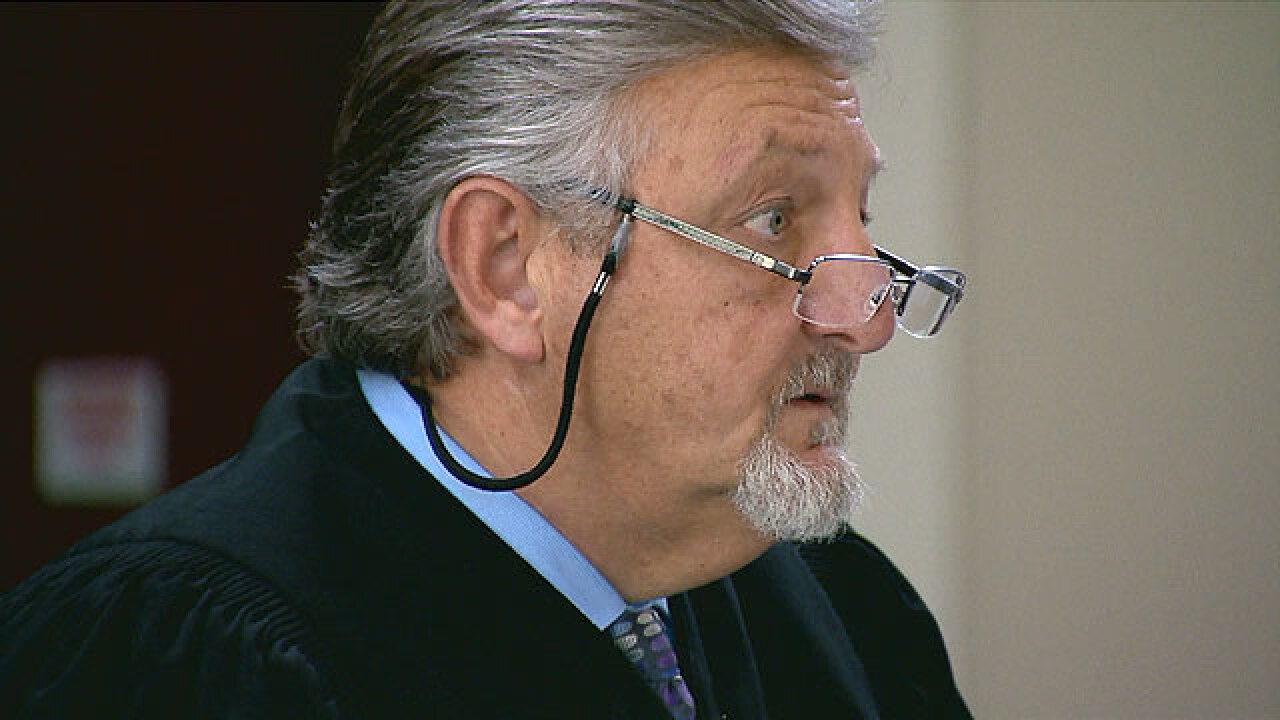 The Federal Bureau of Investigation is asking questions about an embattled Davidson County judge, NewsChannel 5 has learned.

FBI agents began conducting interviews after allegations emerged from a Metro police investigation into the death of Leigh Terry, a 34-year-old Nashville woman who friends say struggled with depression and alcohol.

Her body was found inside an apartment in the Stahlman Building across from the Metro Courthouse.

Police ruled her death a suicide.

Terry's death came just days after a trip to the Alabama coast with Moreland and defense attorney Bryan Lewis -- a pair whose relationship and vacations have raised ethical questions in the past.

Accompanying the two on this trip were Terry and two other women who, according to court records, had all been defendants assigned to Moreland's court at some point in the past.

According to the police investigative file, Lewis admitted paying for Terry's apartment in the Stahlman, as well as loaning her the gun she eventually used to kill herself.

He later admitted the relationship with Terry was more than just an attorney-client relationship.

"It would be classified a friend and a friend with benefits. Had I had sex with her on occasions? Yes," Lewis told a Metro detective in a tape-recorded interview.

Lewis said he first met Terry when he represented her on a 2013 DUI.

A former boyfriend, Roy Matlock, told police that Terry told him right after they met about a troubling encounter with Moreland.

"When I met her she basically gave me like all her dirty laundry," Matlock told police.

"She told me right then that she had sex with Casey Moreland in the chambers - and that's what kept her out of jail. And she said I feel nasty."

Police reports show another former boyfriend, Brian Pesterfield, also insisted Terry had told him "she got out of a DUI by sleeping with Judge Moreland."

In fact, court records show the 2013 DUI was originally assigned to Moreland.

But the final order, reducing that case to reckless driving and sentencing her to five days in jail, was signed by another judge.

Also on the trip was Natalie Amos, who admits she was in a relationship with Judge Moreland.

She was reluctant to tell police who was on the trip.

"I know you don't want to mention somebody, but I just need to know who we are talking about," a Metro detective said to Amos in a recorded interview.

According to the police file, Terry had told Roy Matlock that "when Natalie Amos told her she owed high court fees, she would call Judge Moreland and have them waived."

Pesterfield recounted how "on the trip she yelled at Bryan Lewis and Casey Moreland that she was going to tell the media about the trips and the mistresses, how she slept with Casey Moreland to get out of a DUI."

Bryan Lewis's reaction to her threats:

"I took that as an idle threat from her, something that was made in the heat of the moment and, you know, that she wouldn't follow through with," Lewis told police.

And Moreland told police he also felt Terry "would calm down and come to her senses" once she got home.

A former boyfriend flew down to the Alabama coast and brought her back to Nashville.

We don't know whether this is just a preliminary investigation -- or a full-fledged public corruption case.

Moreland's attorney Worrick Robinson said they will cooperate with any investigation and he looks forward to telling Moreland's side.