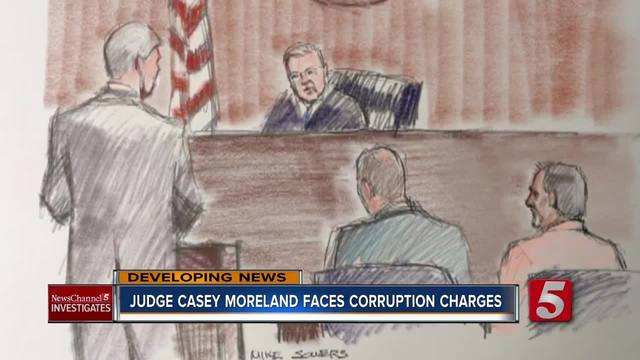 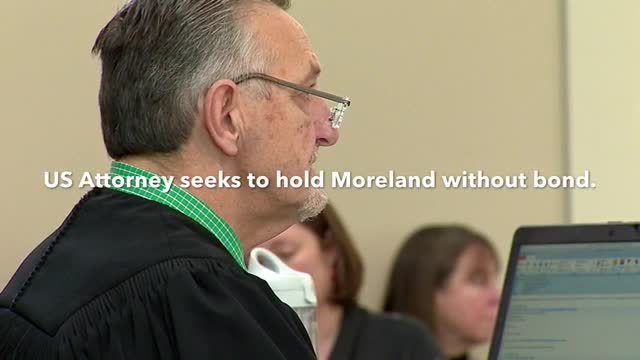 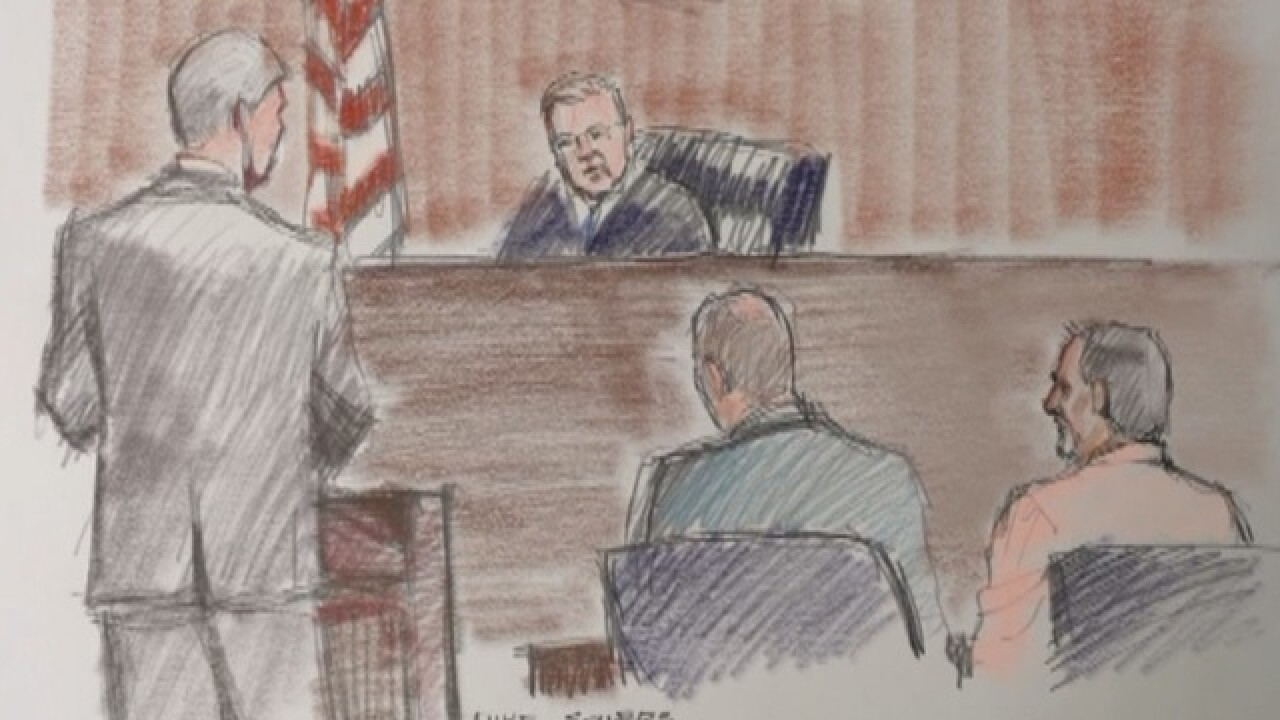 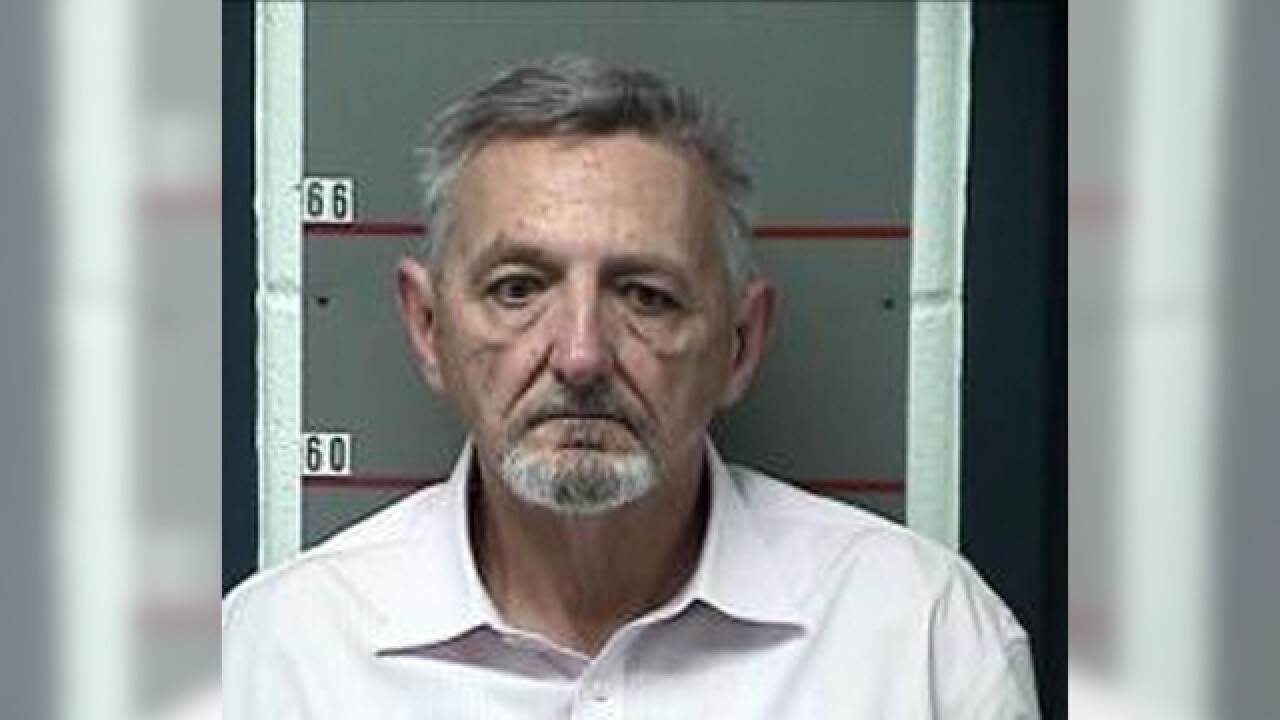 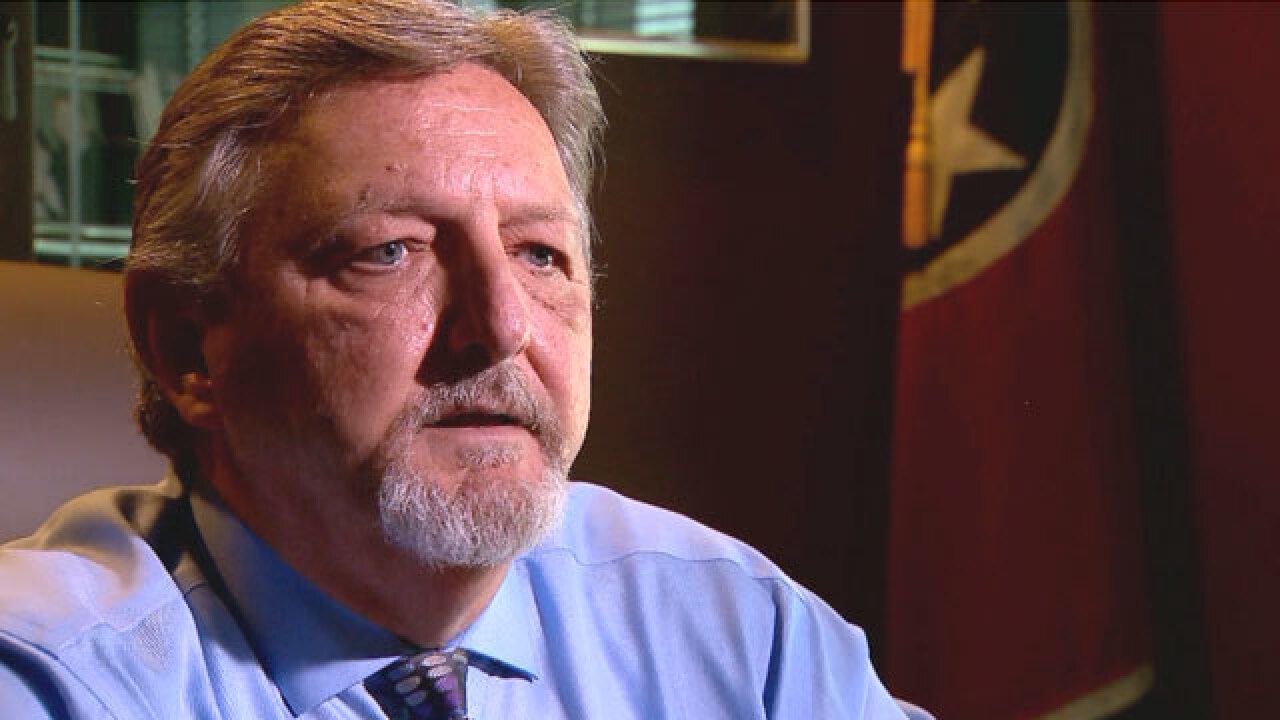 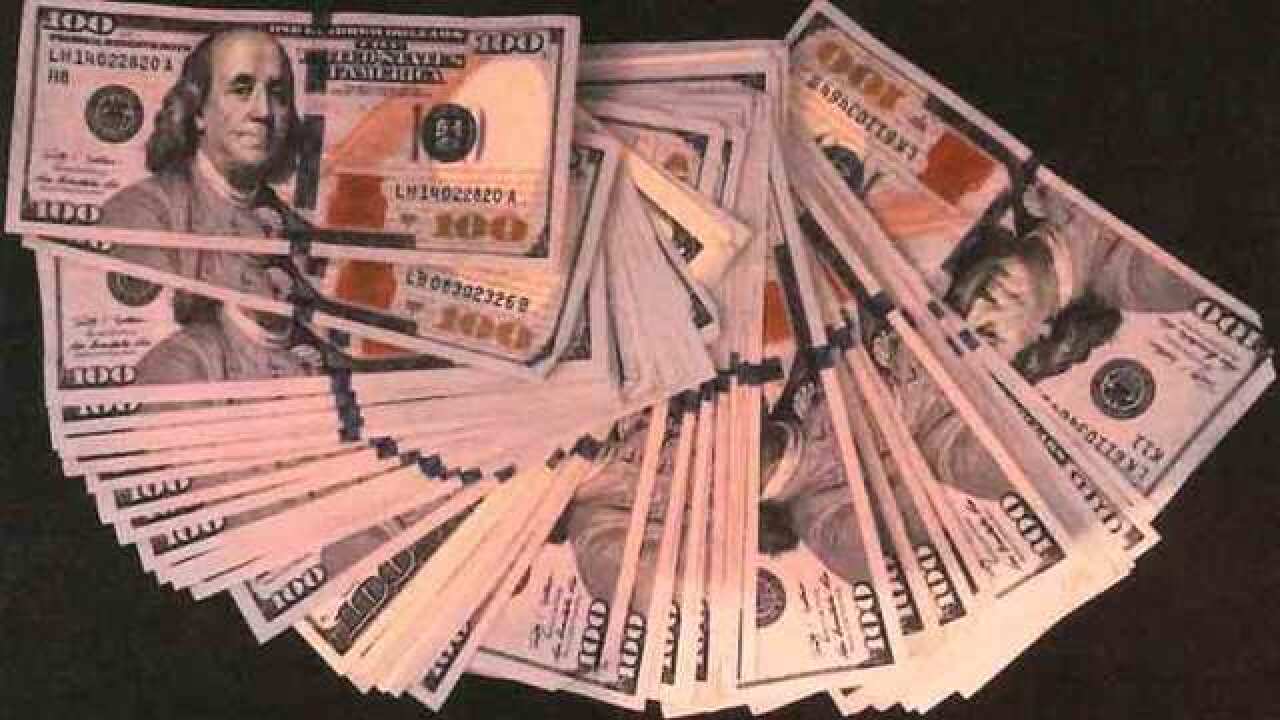 A criminal complaint filed in U.S. District Court accuses the 59-year-old Moreland of attempting to bribe a witness in an on-going FBI investigation into his conduct and suggesting that drugs be planted on that witness in an attempt to discredit her.

Acting U.S. Attorney Jack Smith said the allegations amount to "egregious abuses of power by a judge sitting in Nashville."

"Such an abuse of power," Smith added, "undermines the credibility of and destroys the public's trust in the court system and strikes at the very essence of our judicial branch of government."

Thousands of text messages obtained by NewsChannel 5 Investigates reveal Moreland intervened in the traffic stop last June  involving his mistress, Natalie Amos. He also interceded in a criminal case involving Amos to help her get out of fines that had been imposed against her.

Amos appears to have been the target of the bribery attempt, as well as the scheme to plant drugs in her vehicle.

The Metro Police investigation into the suicide last May of the second woman, Leigh Terry, brought up several disturbing allegations. One is that Moreland had sex with a woman in his chambers in exchange for favorable treatment in her DUI case.

"She told me right then that she had sex with Casey Moreland in the chambers and that's what kept her out of jail," Terry's friend, Roy Matlock, said during an interview with Metro Police.

Prosecutors say the plan to ask that Moreland be held without bond.

"Nashville deserves to have absolute trust in our judiciary, and Casey Moreland, based upon the allegations in the federal complaint, seems to have clearly violated that trust. Like all Americans, Judge Moreland deserves the chance to defend himself in court. However, resigning his position now would seem to be in the best interest of the Nashvillians who depend upon the integrity of our General Sessions Court judges to rule in a fair and unbiased manner.”