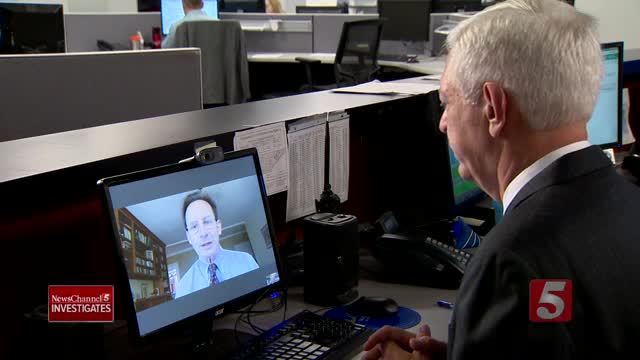 Toxic School Water: Part 1 - A NewsChannel 5 Investigates special looks back at our yearlong investigation of lead contamination issues in the drinking water of Nashville schools and explores what parents across Tennessee can learn from the controversy. 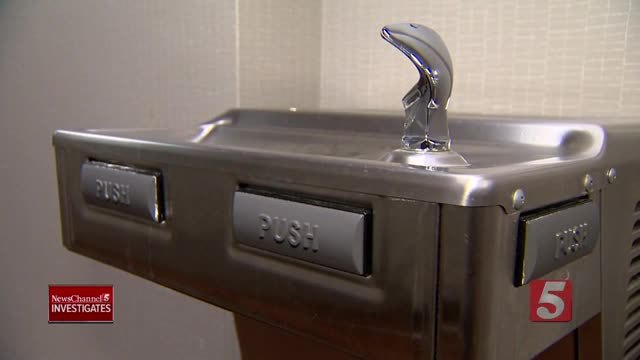 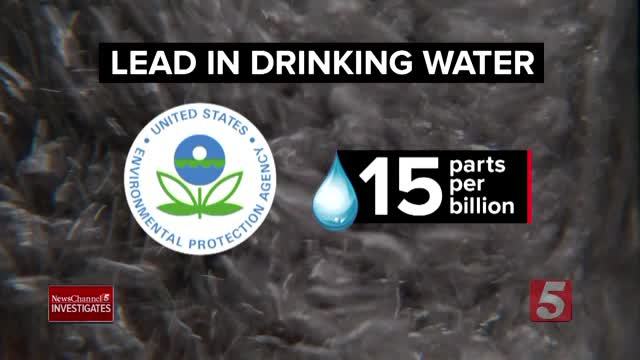 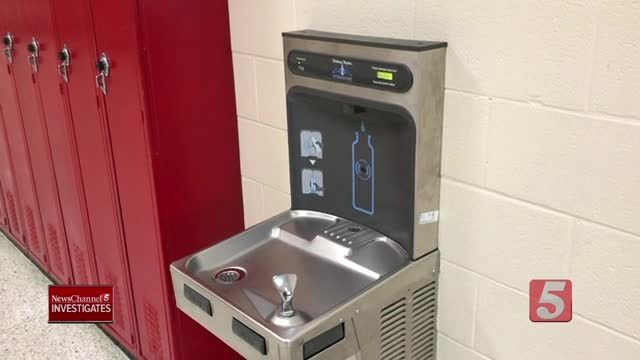 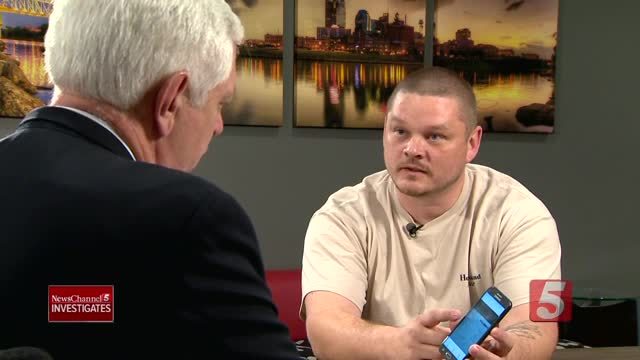 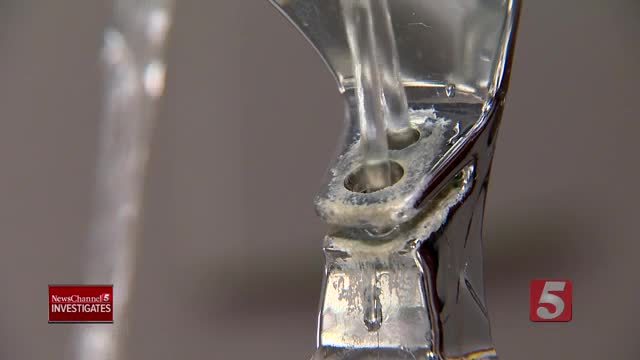 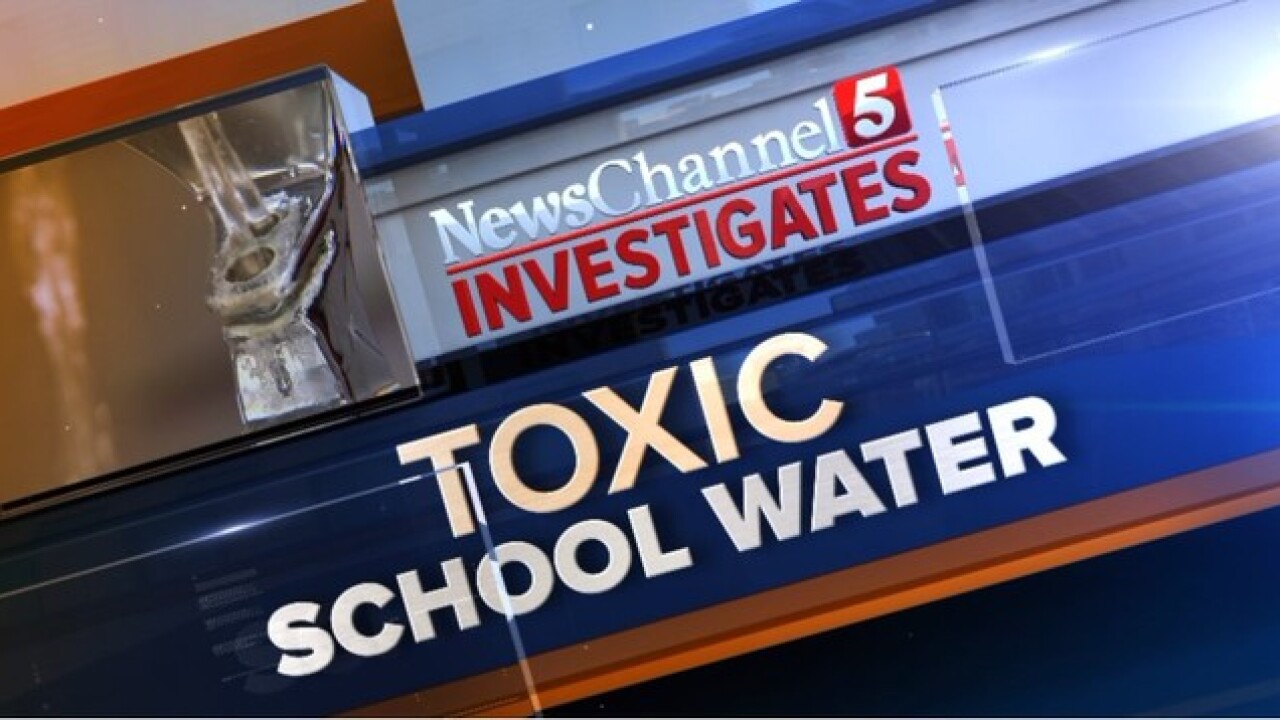 A NewsChannel 5 Investigates special looks back at our yearlong investigation of lead contamination issues in the drinking water of Nashville schools and explores what parents across Tennessee can learn from the controversy.

"One of the big takeaways is that lead contamination is a difficult notion for the public and for policymakers to get their heads around," NewsChannel 5 chief investigative reporter Phil Williams said.

"You can't see it, you can't taste it or smell it, and you cannot see children having their learning potential zapped in front of your eyes."

Perhaps, the biggest takeaway, Williams added, is that "it matters how you test."

"You don't flush away the evidence before you look for it," he added.

The one-hour special, which originally aired in prime time on NewsChannel 5 on June 20th, has been updated to include the latest developments.

Lead is a neurotoxin that can cause learning and behavioral problems in young children.

Our NewsChannel 5 investigation first revealed in late June 2016 that Metro Nashville Public Schools (MNPS) had tested the water in the district's oldest buildings a year earlier, but the results had never been shared with parents.

More than a third of the samples showed lead levels higher than what pediatricians say is safe.

At one school with a high immigrant population, NewsChannel 5 Investigates discovered that officials knowingly let students drink lead contaminated water for a year without fixing the problem.

In response, Metro Schools announced it would test every water fountain in every school before the beginning of the 2017-2018 school year.

After the second round of tests, our investigation discovered that MNPS was only taking action if the test results were 15 parts per billion (ppb) or higher.

The American Academy of Pediatrics recommends that lead levels not exceed 1 ppb.

Under pressure from the Metro Nashville Department of Public Health, MNPS agreed to lower its target from 15 ppb to 5 ppb.

Meanwhile, some parents had insisted on the installation of hydration stations that were equipped with lead filters.

In March, NewsChannel 5 Investigates obtained a secret recording where the head of facilities for Nashville schools discussed a plan to bypass the filters to save money.

Then, in May, a school maintenance worker brought us a sample of contaminated water from a school where the district had insisted the water was clear.

He had another secret recording that revealed school officials were flushing the water lines before samples were collected, artificially lowering the lead levels recorded in the tests.

As a result of the investigation, state lawmakers also passed a law that will require every district in the state to test for lead in the drinking water.