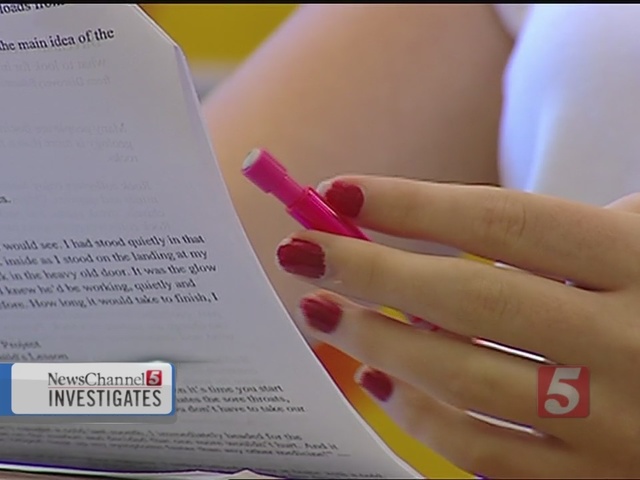 Three Metro Schools whistleblowers have been reprimanded for allegedly accessing and using student data improperly as they sought to expose questionable testing and grading practices inside the school system. 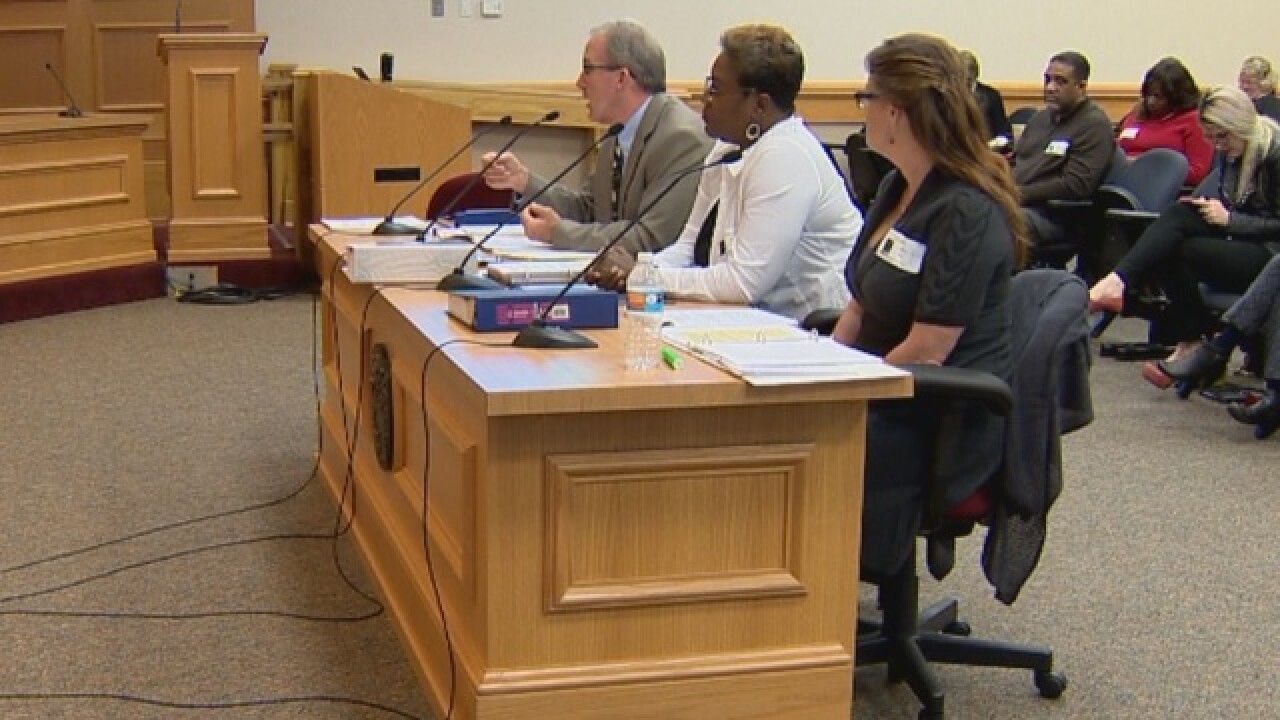 Three Metro Schools whistleblowers have been reprimanded for allegedly accessing and using student data improperly as they sought to expose questionable testing and grading practices inside the school system.

"The allegations you have made publicly regarding alleged testing irregularities within MNPS are being investigated," said the letter from MNPS chief operating officer Fred Carr.

"However, in the process of accessing, printing and disseminating confidential student data to support your accusations, you have committed a serious breach of the confidentiality of student records."

The whistleblowers' lawyer, Gary Blackburn, said the three Metro Schools employees disagree with the reprimands and will file written responses to be included in their personnel files.

"These folks are proud of what they did," Blackburn said. "The whole public owes them a debt of gratitude for the courage that they've had and what they've done to try to expose this behavior."

MNPS officials opened their internal investigation into the conduct of the whistleblower after they testified before a joint House education committee last month.

They provided the committee with two binders of redacted student records as evidence.

One of the committee members, Rep. Rick Womick, R-Rockvale, argued in a letter to the school system that those documents were kept in the custody of committee lawyers.

" No other state legislators had access to the redacted or unredacted copies," the Rockvale Republican wrote.

But, in the letters of reprimand, Carr argued the Metro Schools employees violated the Federal Educational Rights and Privacy Act (FERPA) and state law by failing to redact student ID numbers. "Additionally, on several pages student information in the binders, the students' names were not redacted at all."

Blackburn said he "would have preferred they spent more time asking questions about what happened to these children rather than how my clients obtained the information that they have."

A fourth district employee was also reprimanded for allowing one of the whistleblowers to use his computer credentials to access student data.