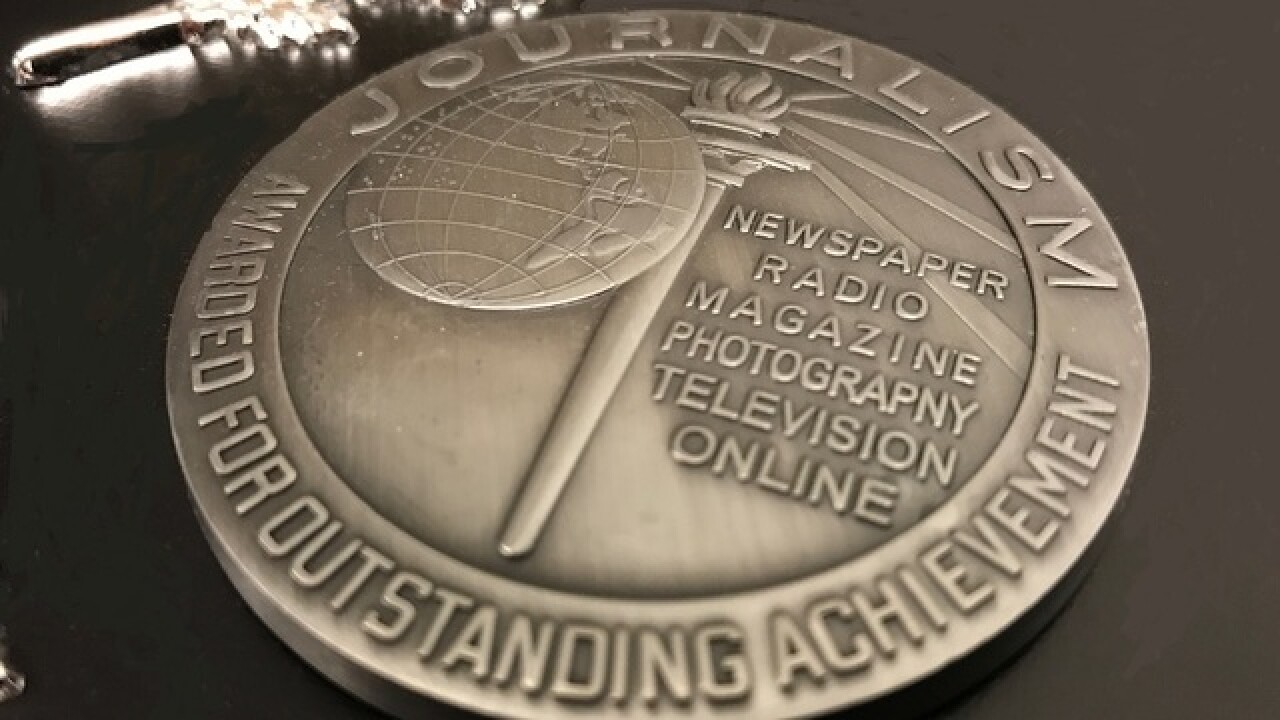 A NewsChannel 5 investigation of Metro Schools has been recognized with a National Headliner Award.

That investigation, "Making the Grade," received a first-place award for public service in the annual contest that honors the best journalism in newspapers, photography, radio, television and online.

The year-long investigation, which culminated in a one-hour primetime special, exposed questionable testing and grading practices inside some Metro Nashville schools.

Some schools also increased their graduation rates by creating their own grading system and by pressuring teachers to change failing grades to passing.

NewsChannel 5's investigation prompted the Tennessee State Board of Education to adopt new rules to curtail some of those practices.

The National Headliner Awards were founded in 1934 by the Press Club of Atlantic City. The annual contest is one of the oldest and largest in the country that recognizes journalistic merit in the communications industry.

In addition, the "Making the Grade" investigation has also been recognized as a finalist in the annual IRE Awards announced by the group Investigative Reporters and Editors.