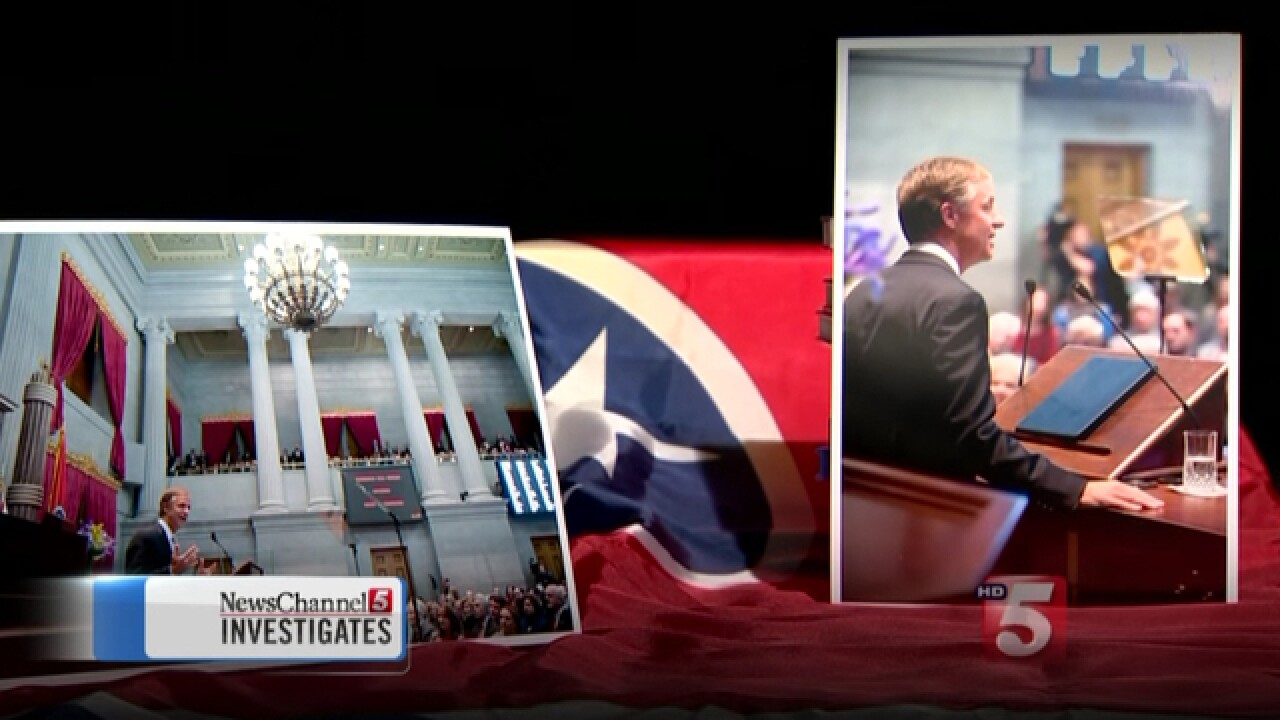 NASHVILLE, Tenn. -- NewsChannel 5's "Questions of Influence" documentary has been honored with a National Headliner Award.

That documentary, the culmination of a year-long investigation into how Tennessee state government really works, received second place in the nationwide competition among television networks and stations in the category for documentaries or series of reports.

Founded in 1934 by the Press Club of Atlantic City, the National Headliner Awards program is one of the oldest and largest annual contests recognizing journalistic merit in the communications industry.

The first National Headliner Awards were presented in 1935.  Since then, more than 2,000 Headliner medallions have been presented to outstanding writers, photographers, daily newspapers, magazines, graphic artists, radio and television stations and networks, and news syndicates.