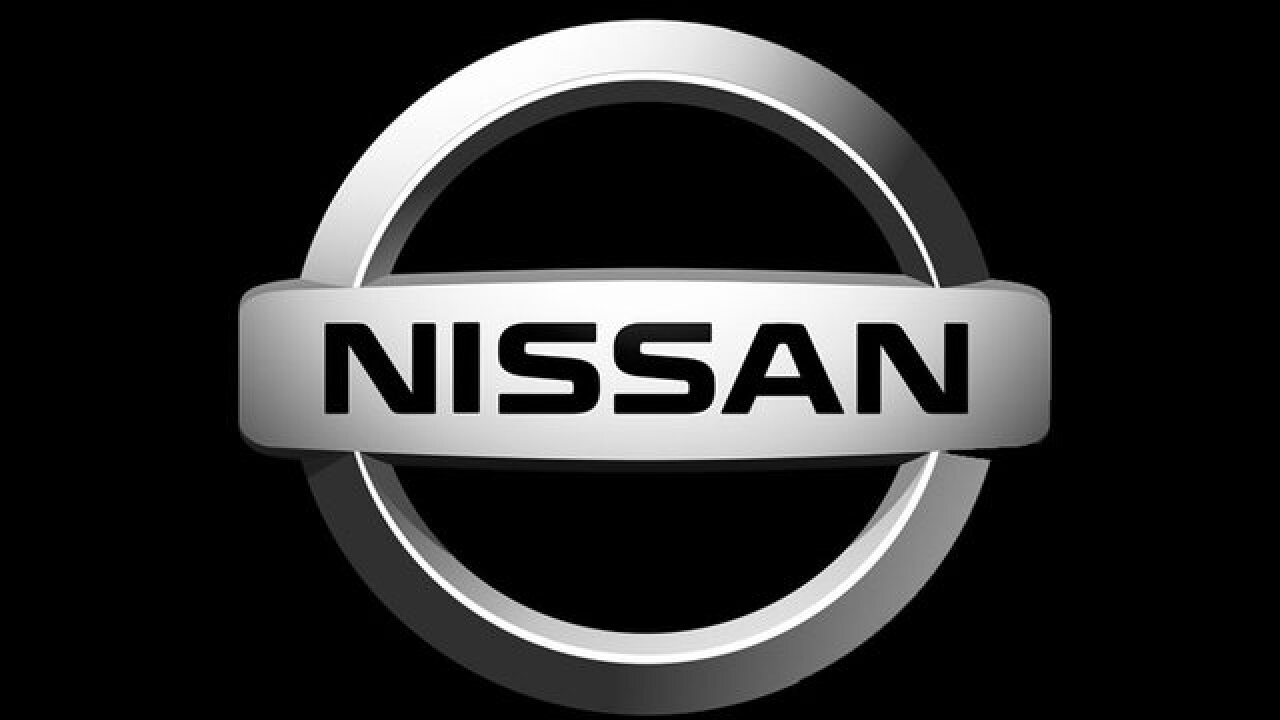 Nissan has announced a $170 million investment at assembly plants in Tennessee and Mississippi to produce the 2019 Altima sedan.

Nissan North America made the announcement Thursday at its facility in Smyrna, Tennessee, where the company celebrated the start of production of the car's sixth generation.

The $170 million investment was used to upgrade its plants in Smyrna and Canton, Mississippi.