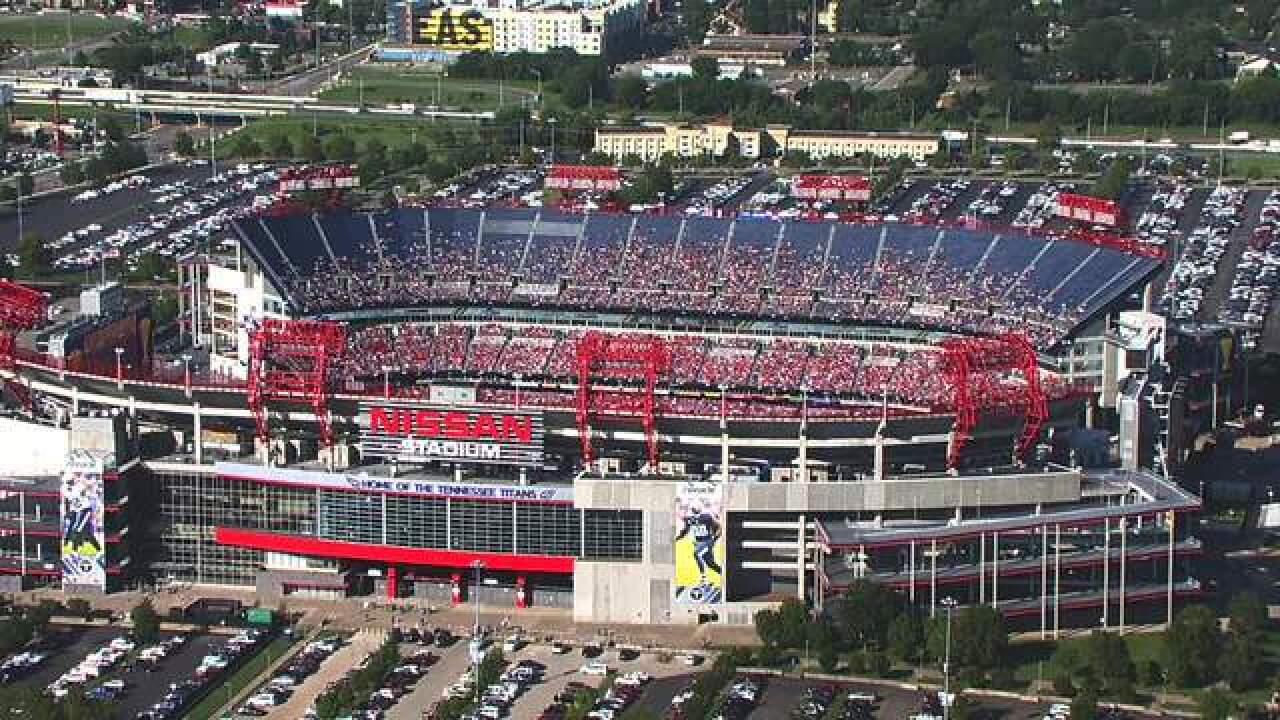 Nissan Stadium has been selected as one of the semifinal venues for the 2019 Gold Cup.

The announcement was made Tuesday by the Confederation of North, Central America and the Caribbean Football Association (CONCACAF).

Nashville will be one of two cities hosting the semifinals. The match is set for July 3, 2019 at Nissan Stadium.

The 2019 Gold Cup Semifinal is coming to Nashville!

“We’re thrilled to welcome the Gold Cup back to Nashville next year,” Nashville Mayor David Briley said. “Soccer is growing and thriving here, and Concacaf and its teams and fans will get the same warm welcome all our visitors receive – plus a lot of loud cheers and chants ringing through Nissan Stadium. The Gold Cup will be another great showcase for ‘the beautiful game’ in our beautiful city.”

Nissan Stadium hosted a sold-out game when the U.S. men’s national team played Panama in 2017. It became the most attended soccer match in Tennessee history.

CONCACAF said the tournament will be the first with an expanded version – 16 countries competing in what will be the largest Gold Cup in history.