No autopsies performed on Tennessee's electrocutions 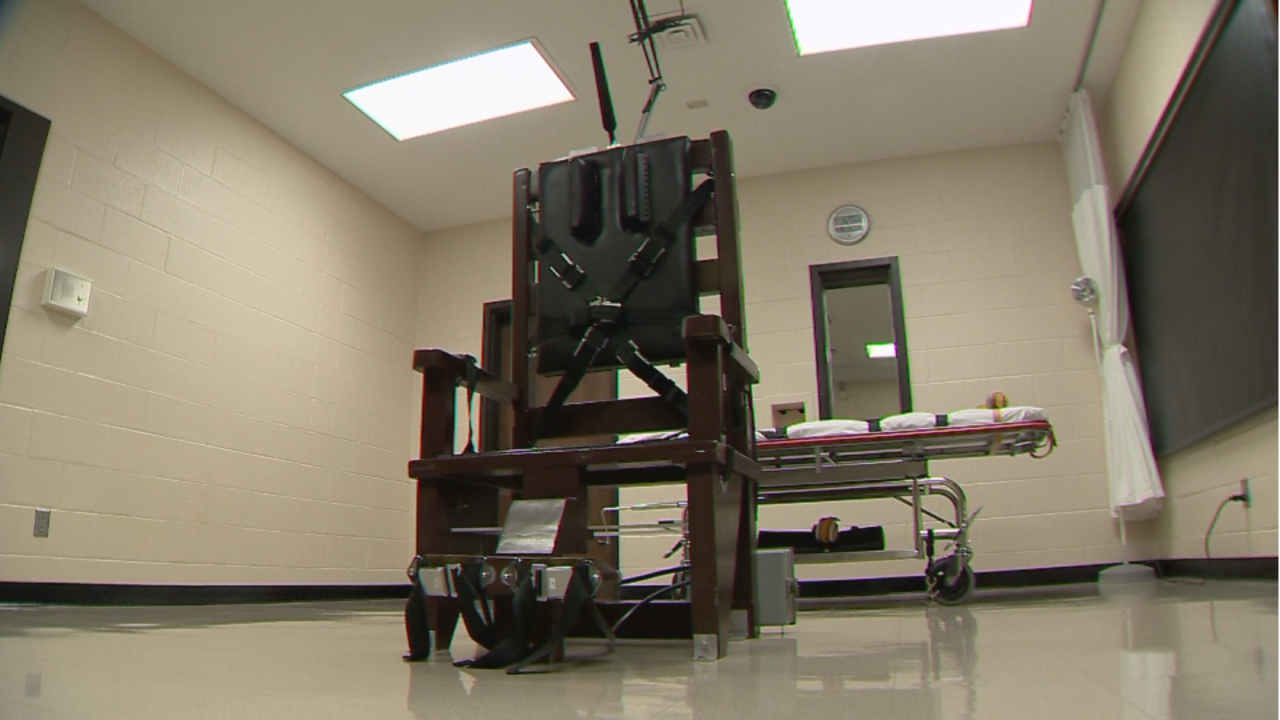 NASHVILLE, Tenn. (AP) — Tennessee has not performed an autopsy on the four inmates who chose to die in the electric chair since it resumed executions in 2018.

Documents provided to The Associated Press show that just one autopsy has been performed over the past 18 months, even though six inmates have been executed altogether. That one was on an inmate who died by lethal injection.

Davidson County Chief Medical Examiner Feng Li says autopsies are typically routine because executions are classified as homicides. Yet there are exceptions, including an inmate's wishes.

Li says all three of the inmates electrocuted indicated they did not want an autopsy.