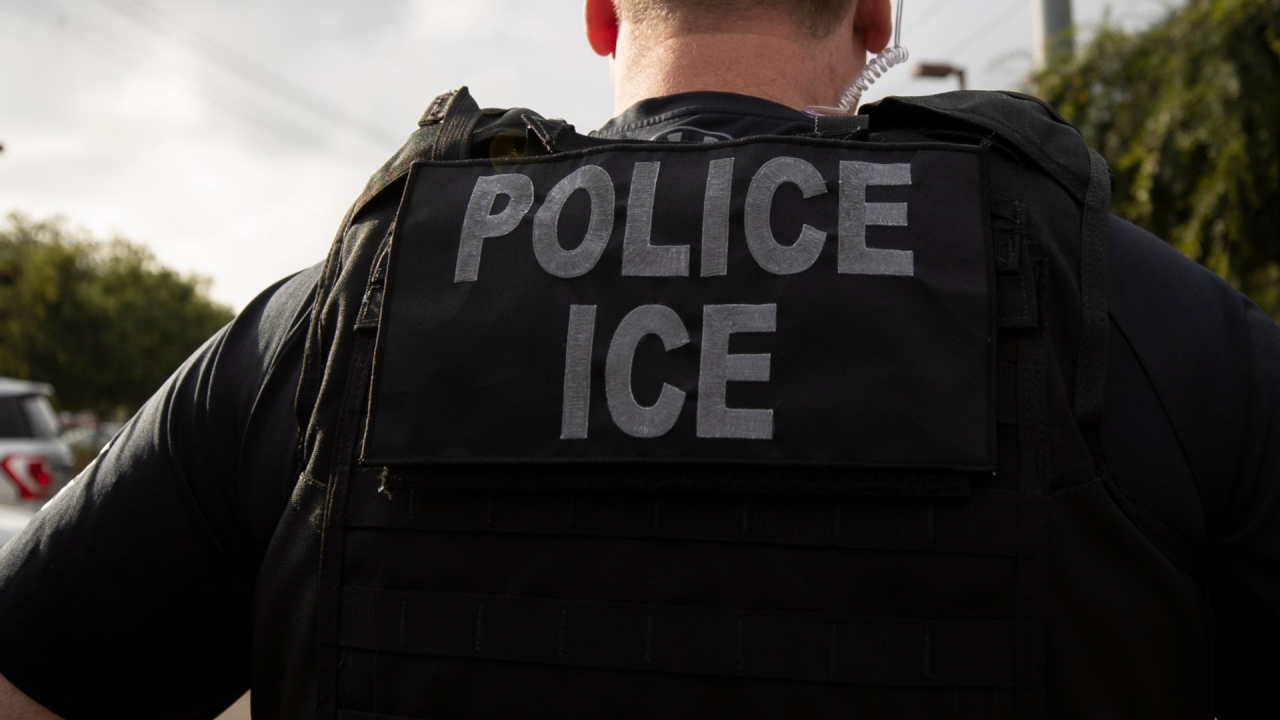 On October 10, MNPS said "immigration officials" asked Una Elementary School officials for student records. The district said the school did not release any records to those officials, per policy.

Acting Press Secretary for ICE Bryan D. Cox said the agency has requested more information from the school to clarify the situation.

In response to the report from ICE, an MNPS spokesperson provided more information about the incident. They say two men in official-looking uniforms arrived at Una Elementary School, stating they were government agents. The school says they had official-looking IDs.

While MNPS would not specifically call the men "immigration officials" on Tuesday, contrary to last week's original statement from MNPS about the incident, MNPS said the two men had a list of student names and demanded student's records. Staff say the men were intimidating and said they were entitled to see the records. The school denied the request, and sent the men away.

The district checked video files, but says they don't go back far enough to the day the incident took place. On September 11th, the incident came up at a district meeting, which led to the memo that was released in October.

Una Elementary has a large number of students who come from immigrant families, according to the school. The school says they're very heartened to hear ICE consideres schools as safe zones.