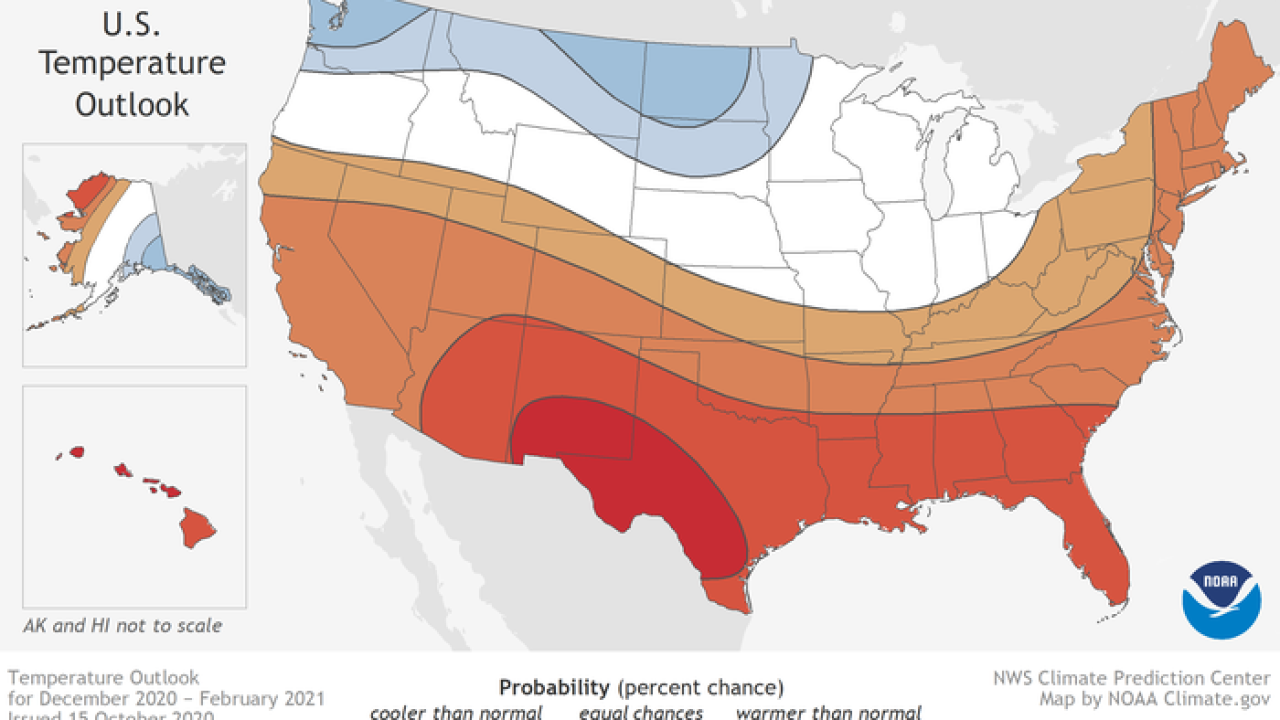 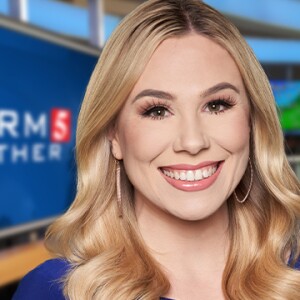 NASHVILLE, Tenn. (WTVF) — It's that time of the year. The official Winter season is still more than 60 days away, but the National Oceanic and Atmospheric Administration released their annual Winter outlook for temperature and precipitation.

NOAA'S Winter forecast favors a warmer season across the southern United States likely due to an ongoing La Nina. You can see in this map, the darker orange and red colors mean a warmer than normal temperatures.

Don't worry cold lovers, we will likely still have some winter cold snaps, but this forecast looks at an average for the months of December, January, and February.

Despite the warmer outlook for us, cooler air is certainly sliding in for Friday and this weekend! Temperatures will be in the 30s and 40s by Friday morning and could be widespread in the 30s by Saturday morning. Patchy frost looks possible to start the weekend so make sure you bring in any sensitive plants!