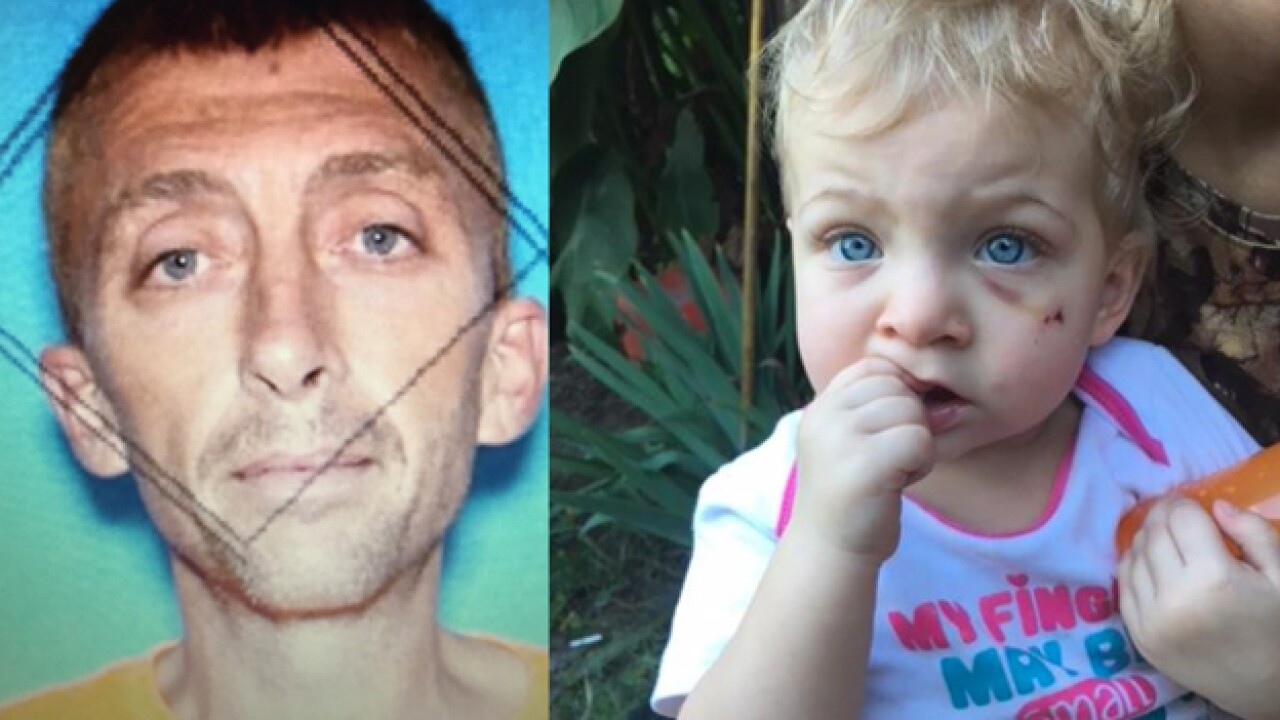 Officials with the Nolensville Police Department confirmed a missing toddler who was believed to be in danger has been found.

Police said on social media they found the one-year-old in Nashville after a 19 hour search.

She had last been seen at her home on Nolensville Road near the intersection of Burkitt Road on Wednesday.

It was believed she may have been with a family member or her father Michael West. A source told police he is a convicted felon who failed to appear in court to serve another sentence last week; however, police have not released who she was with when they found her.

They confirmed she was okay and added she was placed with a temporary foster family.

Further details were not released.