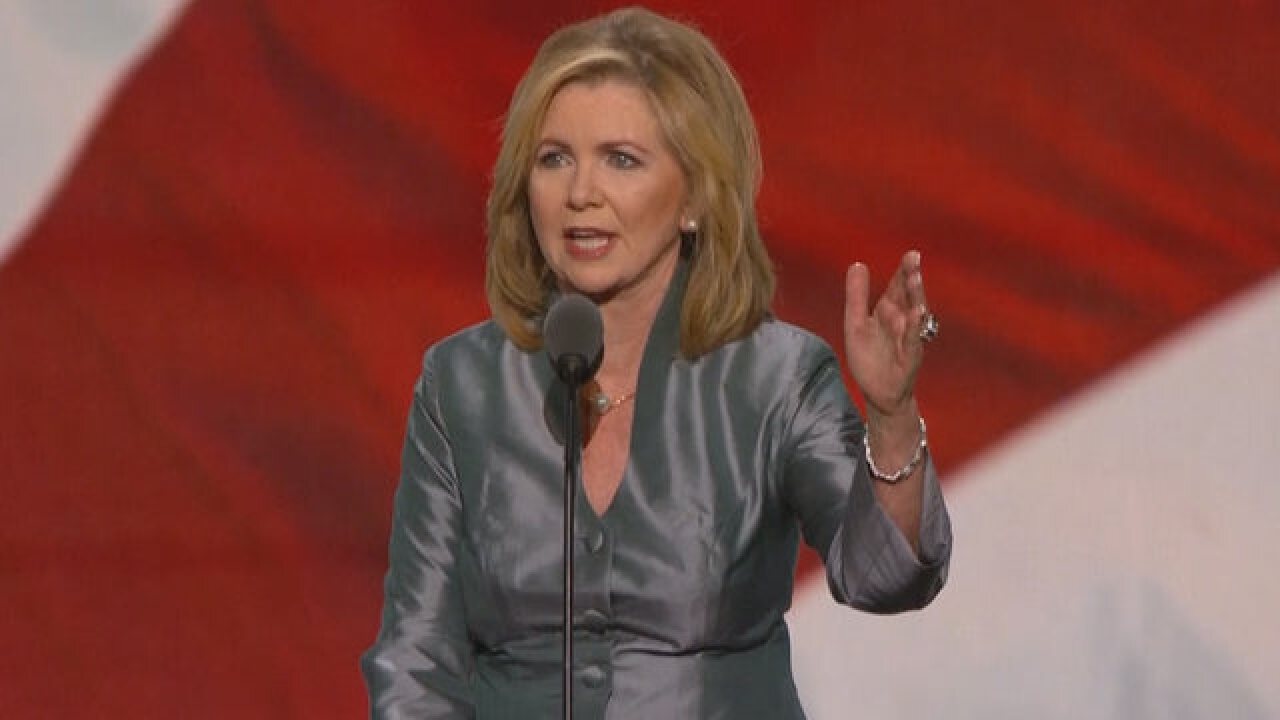 A left-leaning Tennessee nonprofit has objected to comments by a paid political consultant to U.S. Rep. Marsha Blackburn's Senate campaign, claiming the remarks signal illegal coordination with outside political groups.

Tennessee Citizen Action says it has sent a formal complaint to the Federal Election Commission based on comments by consultant Ward Baker at a closed-door meeting with Republicans in Nashville last month.

The Tennessean had reported that Baker said political action committees are "part of your campaign now" and "just another arm." He said Americans for Prosperity would be involved.

Blackburn's campaign dismissed the complaint as "frivolous" and said it demonstrated desperation on the part of her opponent, former Democratic Gov. Phil Bredesen, though his campaign lodged no complaint.
Blackburn and Bredesen are battling for the Senate seat held by U.S. Sen. Bob Corker.