Now may be the time to refinance your home 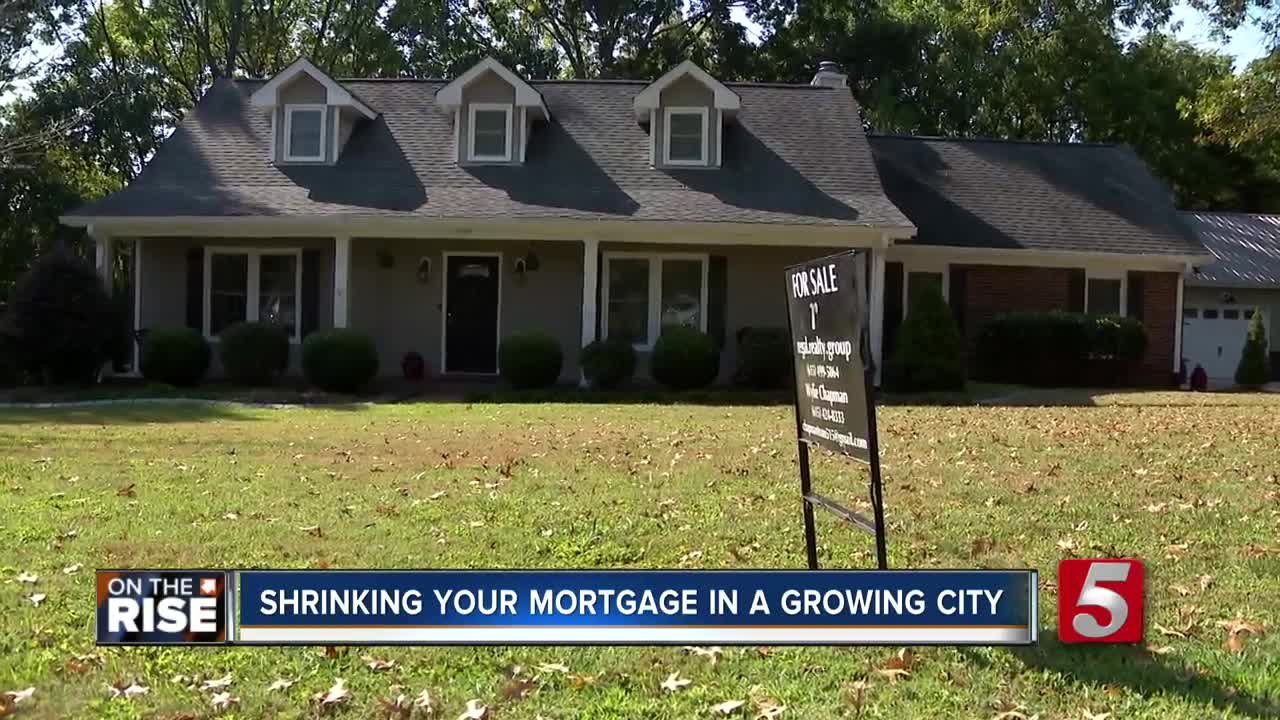 As interest rates hit a historic three year low some homeowners are also saving hundreds of dollars by refinancing.

NASHVILLE, Tenn. (WTVF) — This week the FED cut interest rates for the second time in two months, and that’s great news for home-buyers. As interest rates hit a historic three year low some homeowners are also saving hundreds of dollars by refinancing.

Cara Krug thought she got a good interest rate at 4.2% when she bought her home in Old Hickory four years ago. This month she decided to take advantage of new lower rates by refinancing.

“It dropped down three quarters of a percent, which was amazing how much that could make a difference,” Krug said.

The family is now saving $350 on their mortgage bill every month. The whole process took her just a few days, but the typical refinance process takes about a month.

When she heard about the drop in rates she called her lender Shawn Kaplan with Legacy Mortgage who crunched the numbers from her pay-stubs, W-2s and other financial forms to find she was a perfect candidate.

“The markets did really really well at the beginning of the year, and mortgage rates went up into the low fives, but over the last sixty days we’ve had an enormous drop and they’ve dropped down into the threes right now. And it was kind of unexpected,” said Kaplan.

The Krugs got a waiver for a home appraisal, and that’s something Kaplan says many homeowners are qualifying for which speeds up the process.

According to REMAX the average home values in Nashville are up 12% over last year, so many homeowners are finding they have a lot more equity in their home.

“We have two kids in daycare, so believe me my mind went to all the different wonderful things we could do with our money,” Krug said.

Refinacing your home isn't without at least one drawback: when you refinance you have to restart your term and pay closing costs. Most of the time that money doesn’t come out of pocket, it’s rolled back into your new mortgage.

Kaplan says a refinance isn’t right for everyone.

“If you already have a low interest rate it doesn’t exclude you, but it does limit your options. If you’ve been in the home for only 12 months that’s another one that may not benefit you because the home value hasn’t grown a lot,” Kaplan said.

And if you’re thinking about selling soon you may not have enough time to recoup the costs of a refinance in the form of savings.

Kaplan says no matter your situation it’s important to call your lender to get a loan estimate and see if a refinance makes sense for you.

Since the closing costs are rolled into your mortgage make sure you ask questions about the fees being put back into your mortgage so you know exactly what you’re paying for and you don’t end up paying more on the back-end when you sell.