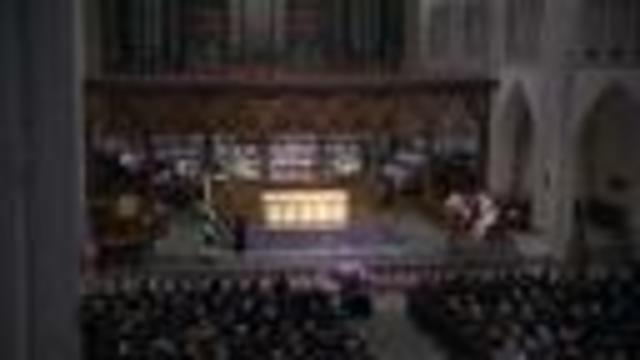 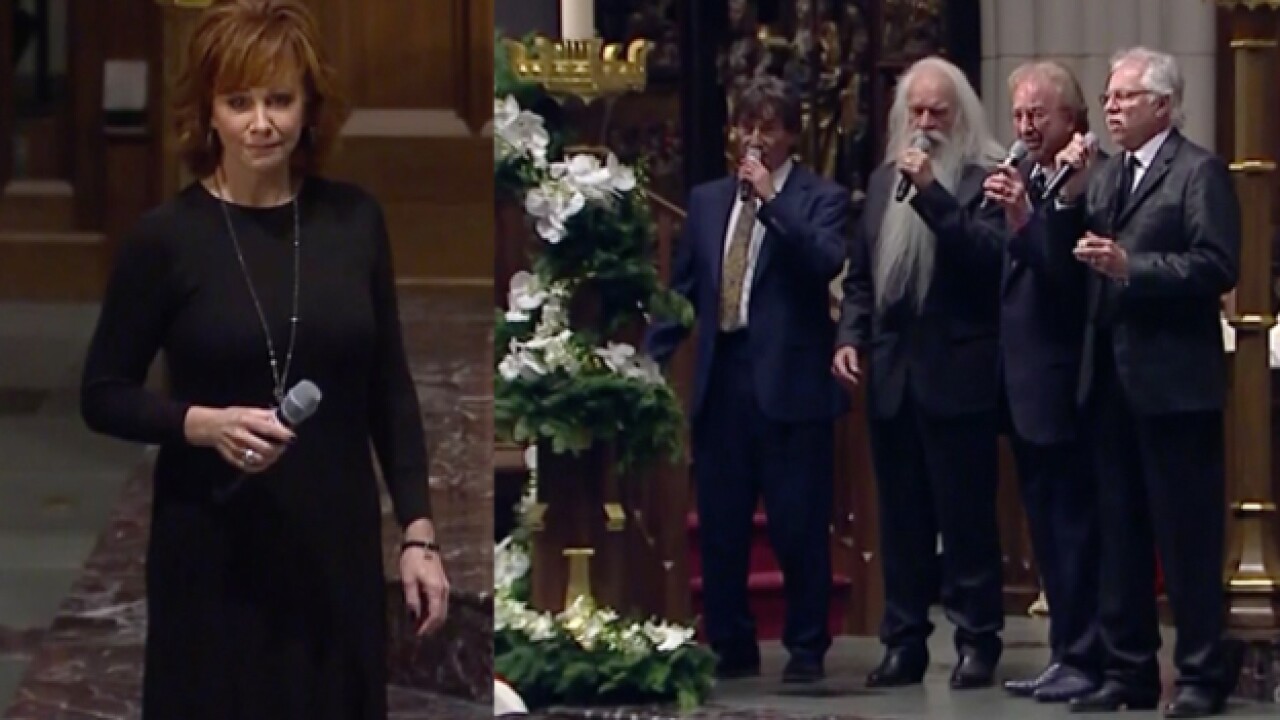 A state funeral to mark the life of the 41st President was held at 10 a.m. Wednesday at Washington National Cathedral.

With @reba We will sing this morning for #GeorgeHWBushpic.twitter.com/SWgca3P56U

Before singing one of the Oak Ridge Boys told a short story of the first time he asked them to sing when he was Vice President. They then lightened the mood with a joke.

"What a lot of people may not know is he fancied himself to be a good bass singer. He was not." The crowd broke out in laughter. He then said, "We'll sing for our President."

Following the service in Houston, he will be taken via a train bearing his name to his final resting place at the George H.W. Bush Presidential Library.