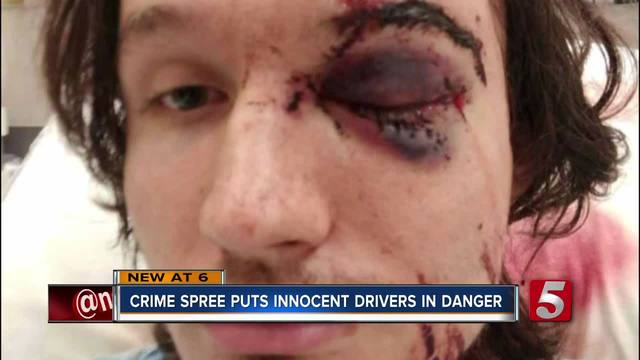 There have been several cases of objects like large rocks being thrown through windshields while drivers have been on the road, according to the Metro Nashville Police Department. At least four or five drivers have shared the similar experience, including 26-year-old John Chatham who recently underwent his third surgery over the last month. 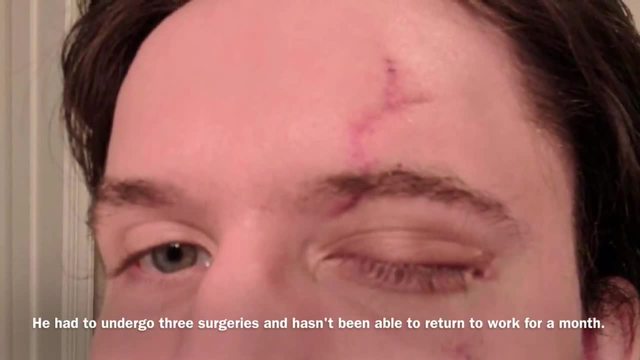 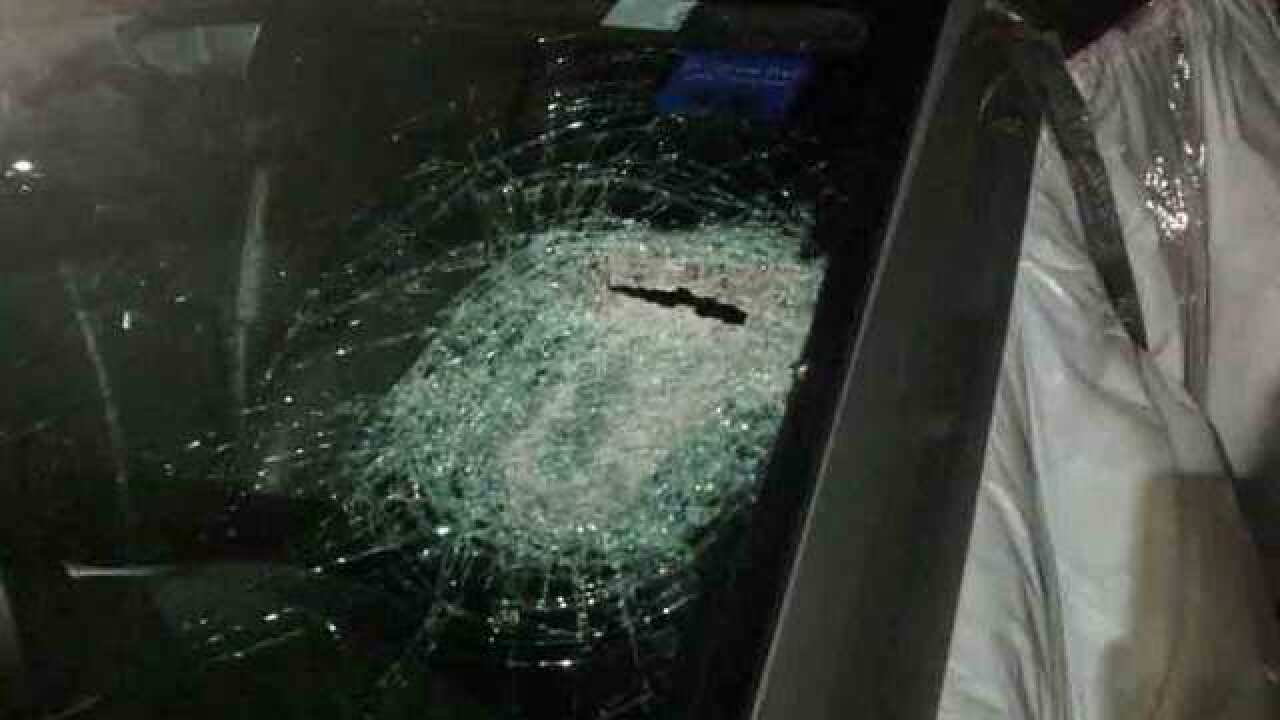 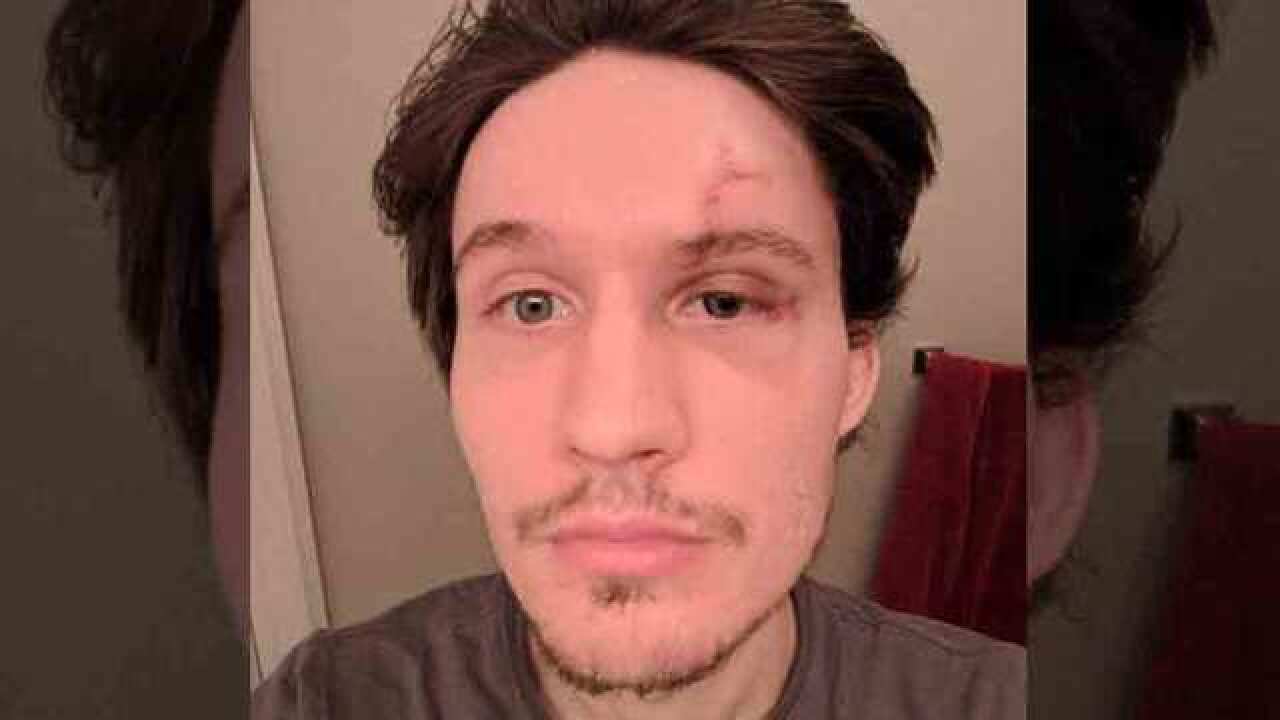 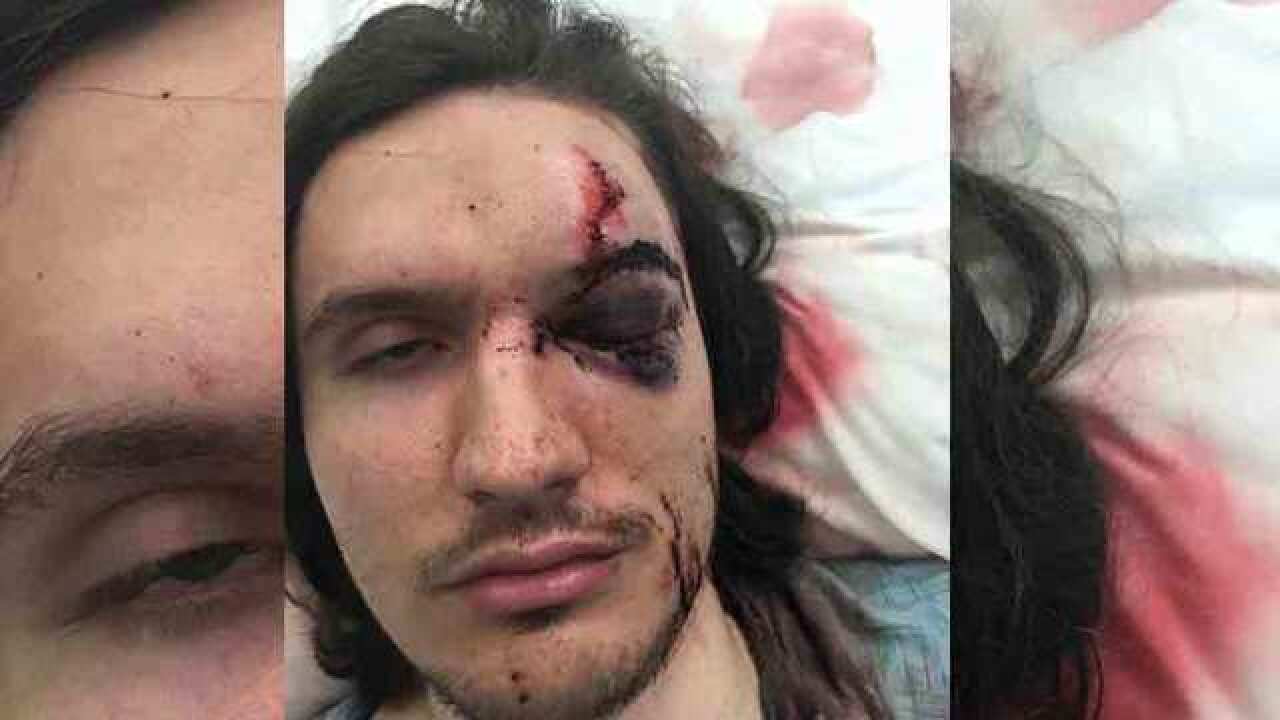 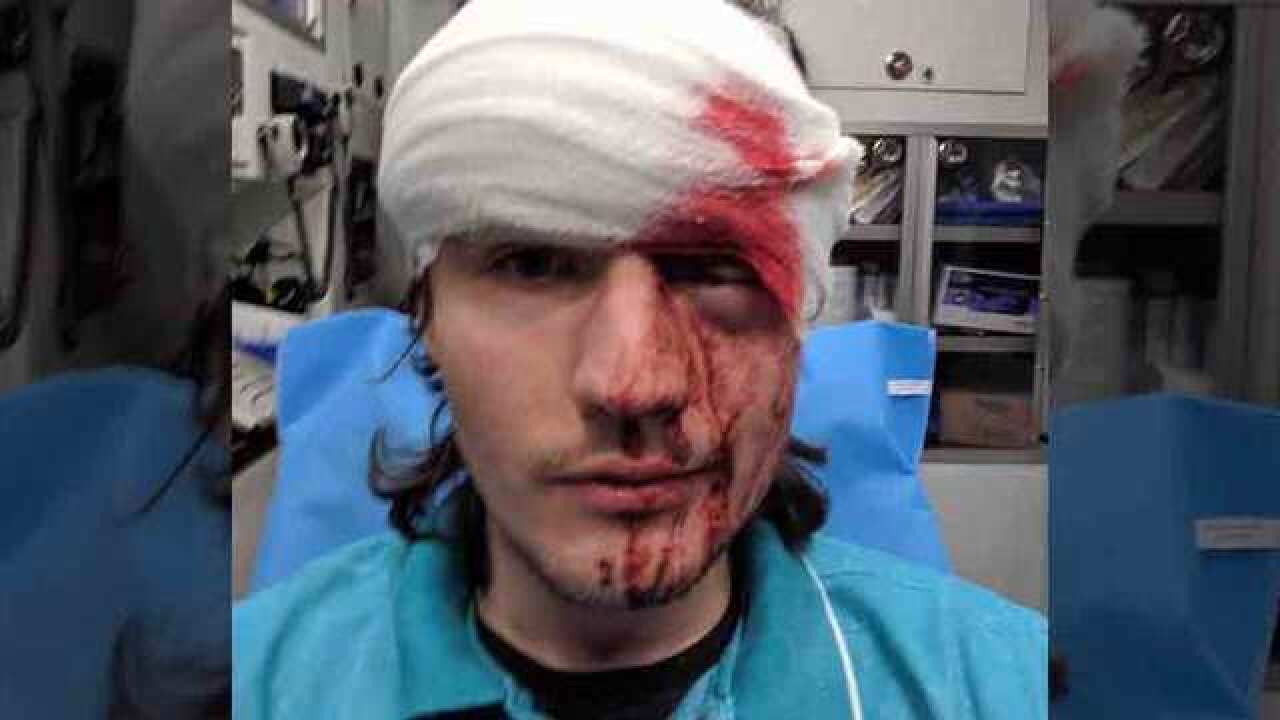 There have been several cases of objects like large rocks being thrown through windshields while drivers have been on the road, according to the Metro Nashville Police Department.

At least four or five drivers have shared the similar experience, including 26-year-old John Chatham who recently underwent his third surgery over the last month.

Chatham told NewsChannel 5 he was driving home from work on Bell Road near Couchville Pike around 10:45 p.m. on August 24.

He said he reached a stretch of road with no street lights when an object smashed through his windshield and struck his face.

"There was just a very loud bang, sounded like a crash or maybe like a gunshot," recalled Chatham. "It hit my face, bounced off, and went out the driver window."

Judging from the hole in the windshield, Chatham suspected that it was a brick thrown from an oncoming vehicle he passed on the other side of the road. He could not see from his left eye upon impact.

"I did manage to pull over on the side of the road, and I could just tell I've been hit by something. I tried to get out of my car and feel my face, and obviously there was a gash and blood pouring down," said Chatham.

Somehow he had enough strength and composure to drive himself home on Heron Pointe Drive. Chatham greeted his brother who was quickly alarmed by his gruesome appearance.

"I opened the door and started screaming for help and scared him a bit. To my brother's description, most of the lower half of my shirt and pants were just red, just soaked red," explained Chatham.

He was transported by ambulance to Vanderbilt University Medical Center for serious injuries to his face. Chatham said that the impact tore his iris and crushed a part of his skull.

The 26-year-old now has scars above and across his left eye. Unable to work, he still gets worried even when he's just a passenger.

"Every time I see headlights my chest gets really tight and can't really breathe. It's traumatizing," he said.

You can help him through a gofundme page* by clicking on this link.

Several weeks ago, NewsChannel 5 reported on a similar incident on McGavock Pike in Donelson. A father was driving home when a brick was thrown through his windshield and gashed his hand.

A different driver had reported a similar experience on the same road just minutes later.