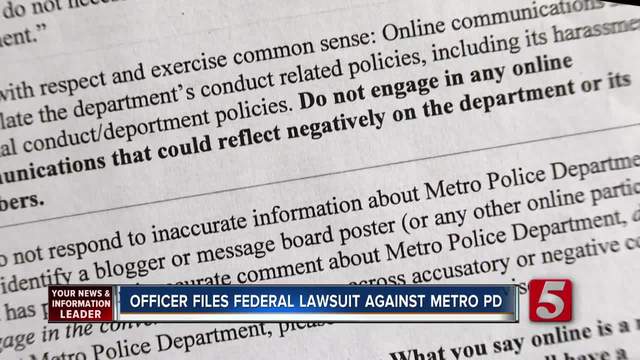 A 14-year Metro Police officer filed a federal lawsuit against the Metro Nashville Police Department and her West Precinct Commander claiming her First and Fourteenth Amendment rights have been violated. 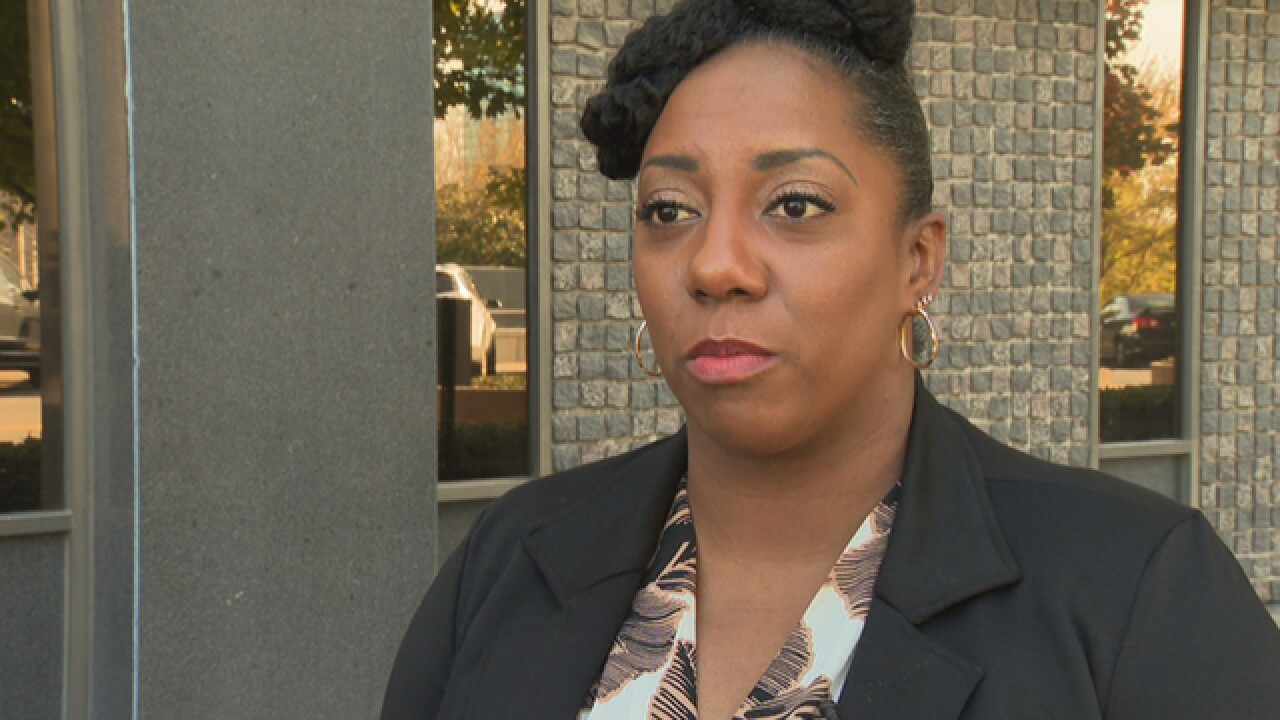 A 14-year Metro Police officer filed a federal lawsuit against the Metro Nashville Police Department and her West Precinct Commander claiming her First and Fourteenth Amendment rights have been violated.

Officer Monica Blake is suing the department and Commander Janet Marlene Pardue for unlawful retaliation against Blake for her discrimination complaints that she filed in April 2016.

In May 2016, Blake also filed a sexual assault complaint against a Metro officer and claimed she was retaliated by "chains-of-command" for doing so.

"I want justice, and justice at this point, I can't quite define it but I do know that people need to be held accountable for the things that they have done," Blake said.

Blake, an advocate for Nashville to have a Community Oversight Board which would independently investigate police misconduct allegations, recently learned about a private Facebook group made up of current and retired police officers allegedly attacking her for supporting the potential board.

Some posts alleged Blake should be removed from the department. Another comment read "Never thought I would see the day that a Metro Officer would turn against her fellow officers. Wonder who's back she is watching, or better yet who is watching hers. What goes around comes around."

Blake claimed the department has allegedly considered suspending her for an interview she did with Community Oversight Now in support of their efforts.

"What hurt me the most is that inclusiveness, in my opinion, is what's going to help bring us to a better place but with this Code Of Silence it was evident that people were more concerned or officers were more concerned with banding together than they were with the interest of the public and that in of itself made me question why I am in policing in the first place," Blake said.

Attorney Kyle Mothershead claimed the department's social media rights to allow officers to speak out about what's going on within the police department is hurting all officers.

"MNPD's defamation policy prohibits its employees from 'unjustly criticizing, ridiculing, or otherwise defaming any person or agency of the Metropolitan Government.

Mothershead said he would like this case to move forward with a jury. He said the Federal court clerk's office will soon issue summons for Mothershead to serve to the MNPD and Commander Pardue.