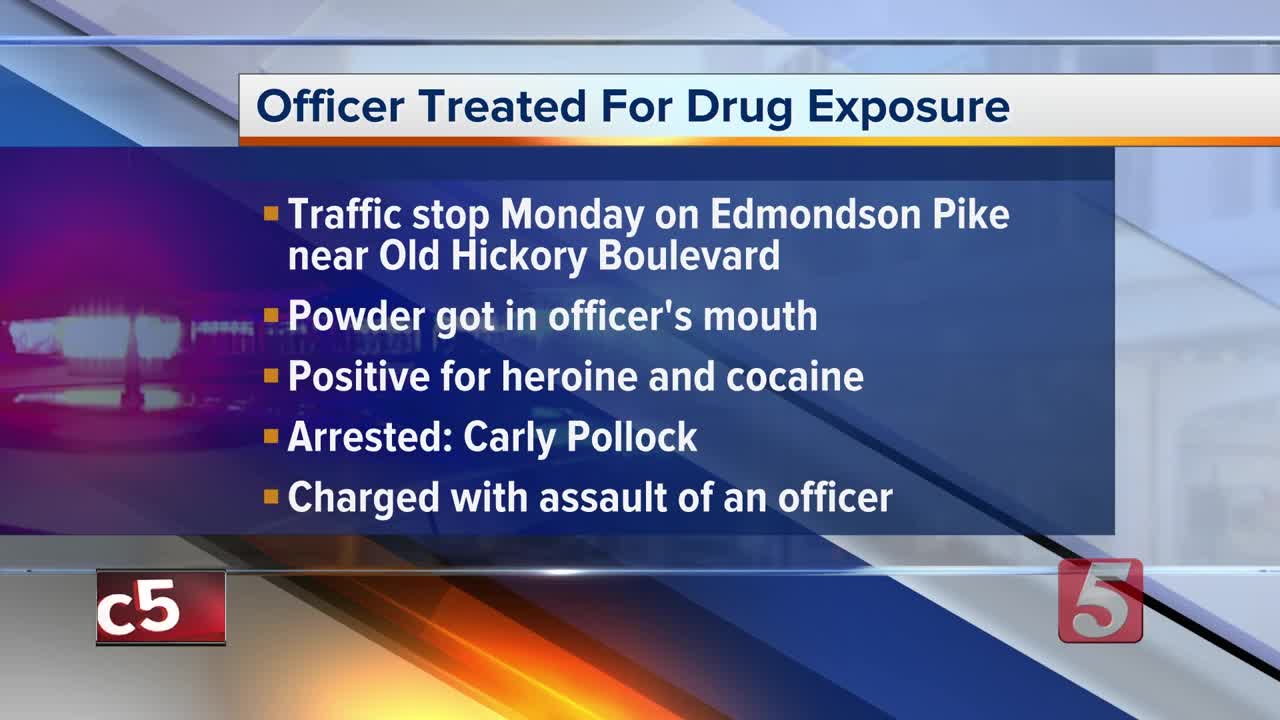 A Metro Nashville police officer was exposed to heroin after he pulled over a woman during a traffic stop. 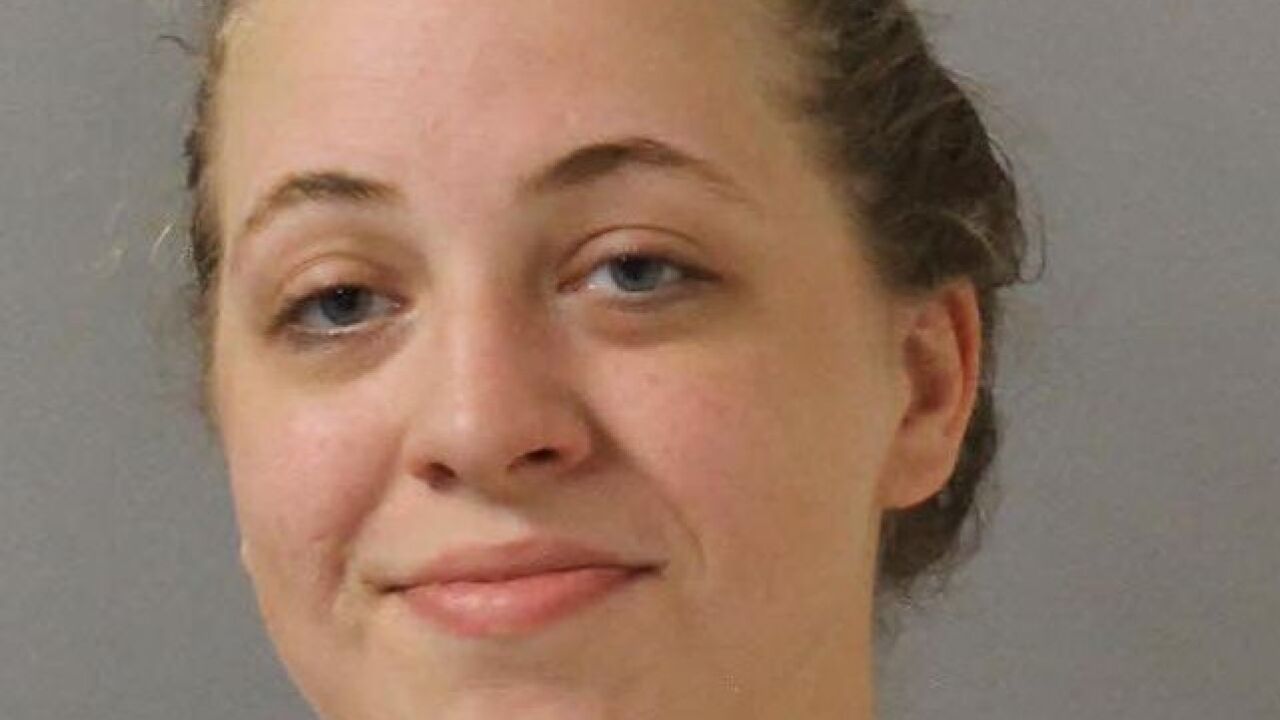 NASHVILLE, Tenn. (WTVF) — A Metro Nashville police officer was exposed to heroin after he pulled over a woman during a traffic stop.

According to a police affidavit, officers stopped Carly Pollock for a traffic violation on Edmondson Pike near Old Hickory Boulevard.

Pollock was pulled over at the Edmondson Pike Library.

While police were talking to two of her passengers, one of the officers noticed she was trying to hide a lottery ticket containing a white, powdery substance.

Police said they asked her to get out of the car and when she did, Pollock began shaking the lottery ticket, which caused the substance to go airborne.

One of the officers was exposed to the powder, which tested positive for both heroin and a cocaine base.

Pollock was arrested and charged with aggravated assault, drug possession and tampering with evidence.