1 in custody after officer-involved shooting at Nashville motel 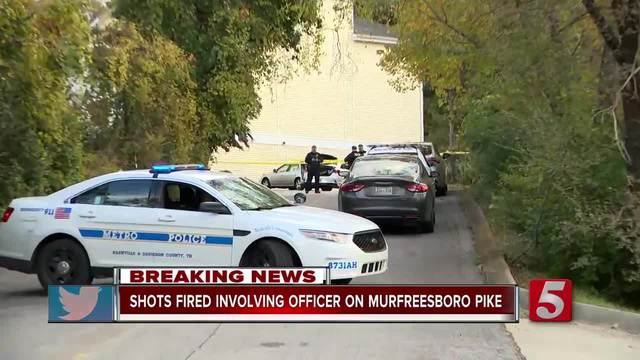 Officials have been called to a reported officer-involved shooting in Nashville. 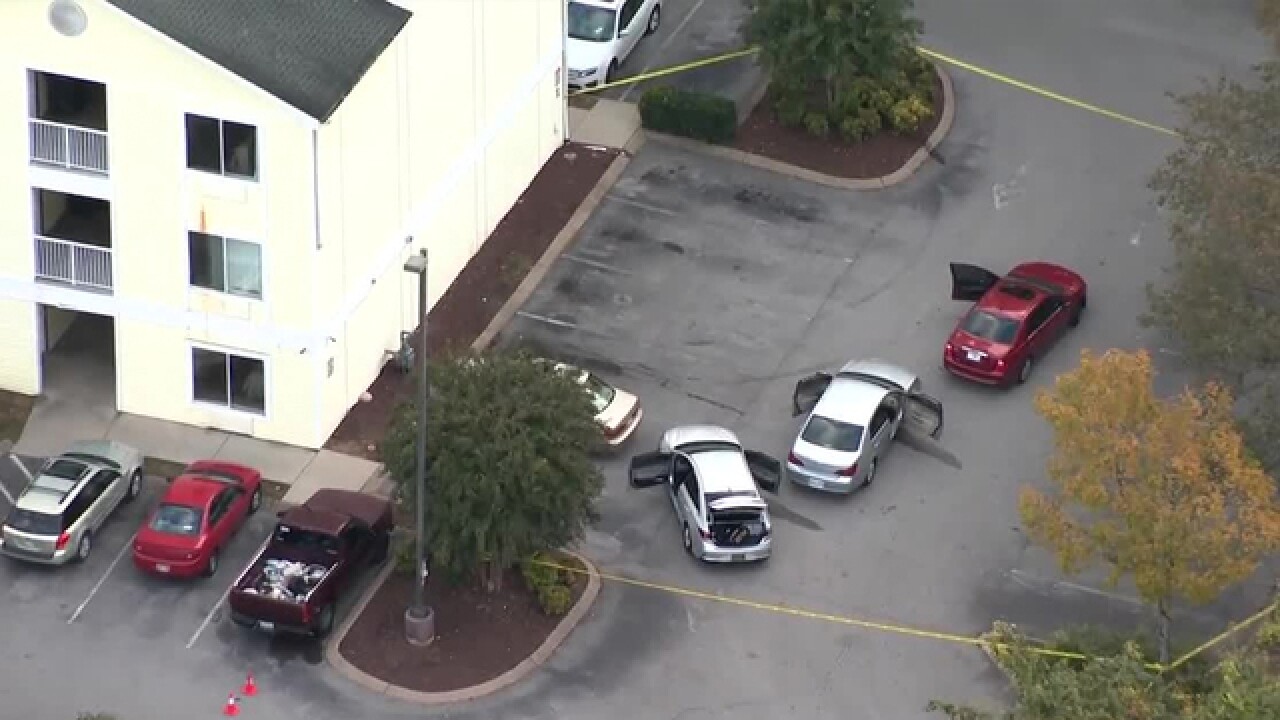 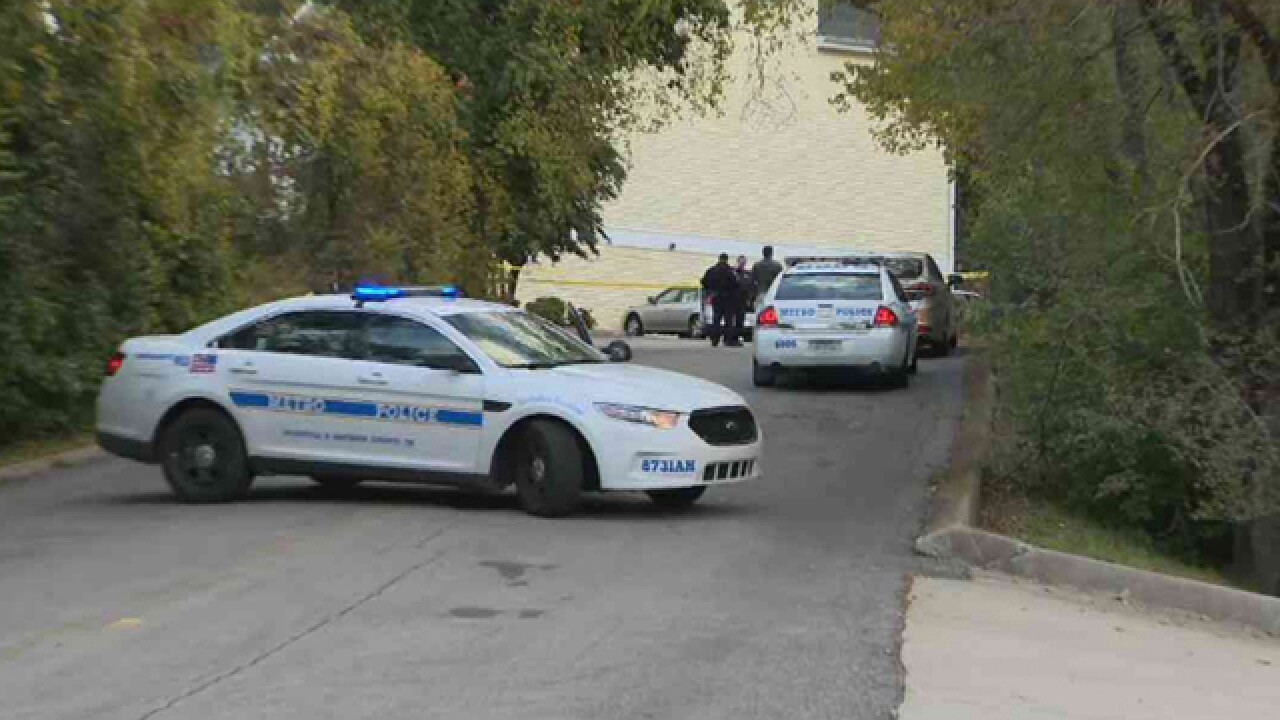 At least one person was taken into custody and an officer was injured in an officer-involved shooting at a Nashville motel.

The incident was first reported as a shots fired call at a HomeTowne Suites on Murfreesboro Pike.

Three vehicles pulled around to block in the suspect’s truck. Police said he then put the truck in reverse and then rammed their vehicles.

Two Mt. Juliet officers fired on the truck, causing it to clip a pole and crash into the rear of a building. A passenger got out but the driver continued to flee. That person was later spotted on Bell Road near Percy Priest Lake.

Mt. Juliet Police Corporal Detective Richard Lutz  was the third officer involved. He was injured during the incident, but the extent of his injuries were not known.

Spike strips were deployed and the vehicle continued on Stewarts Ferry Pike before it crashed on Lebanon Pike.

Police said 23-year-old Robert Bush was hurt when the truck crashed. He will face the outstanding warrants and charges from today's incident once he’s discharged from the hospital.

"Three of Mt. Juliet’s police officers, in a joint operation with the FBI, were involved in a dangerous situation today that no police officer ever wants to encounter. Our police department family is extremely grateful that our officers and the FBI Agent were not severely wounded or killed. We are so thankful for the overwhelming support from our community for our injured officer, and he is receiving the care he needs. The Metro-Nashville Police Department is conducting an extensive investigation into the officer-involved shooting and all aspects that surround it. I’m very confident in their abilities and resources. A dangerous fugitive is now in custody and has been charged for his felony assault on three of the four law enforcement officers who attempted to take him into custody early this morning."