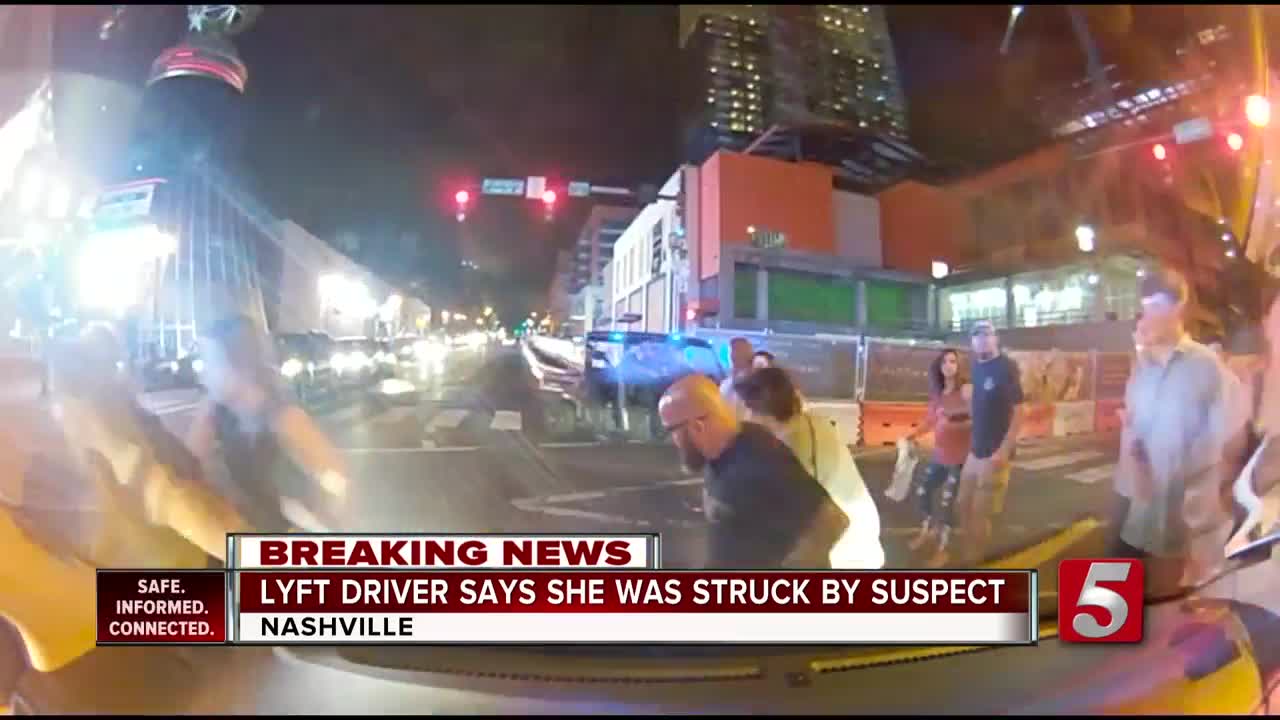 A Metro police officer shot a man who struck him with a vehicle on Broadway. 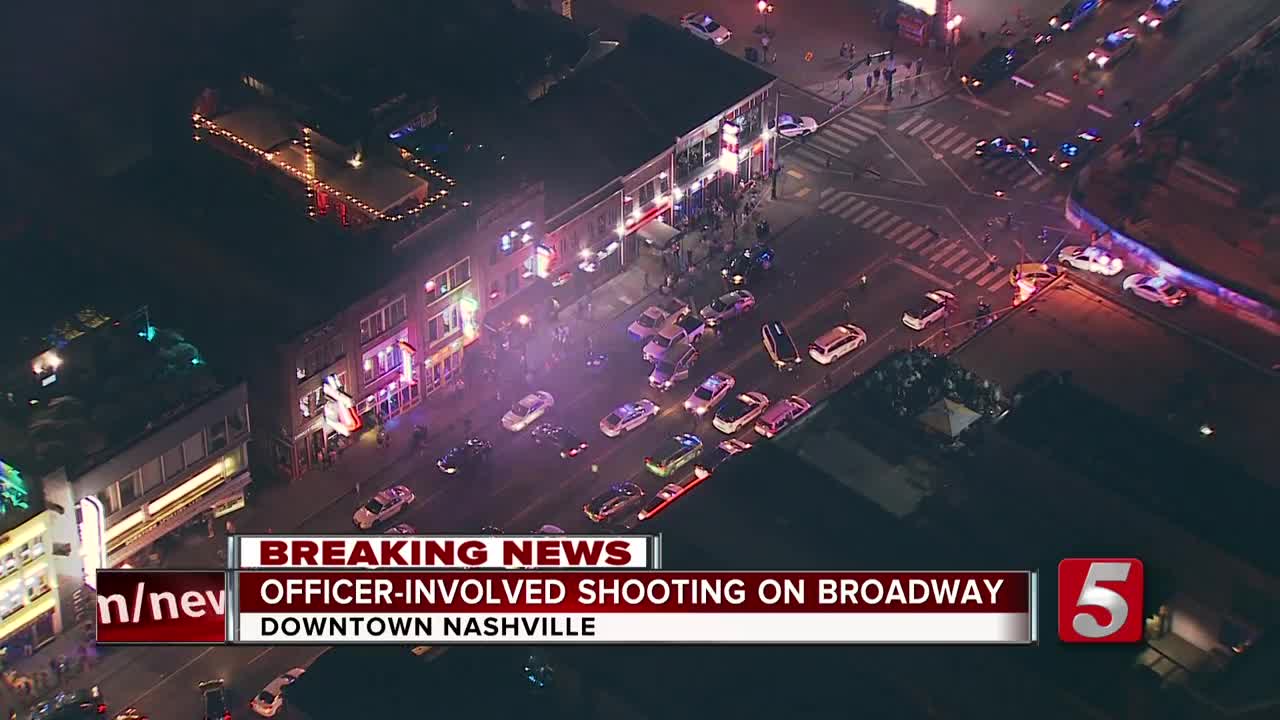 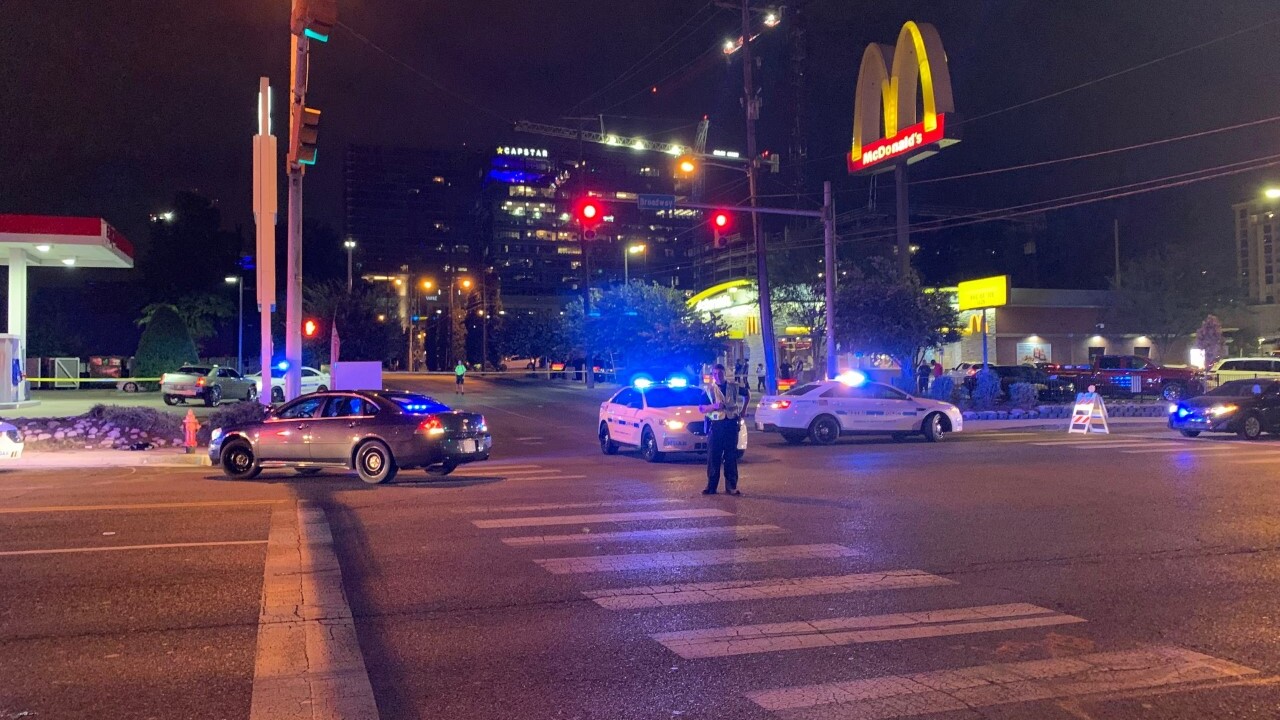 NASHVILLE, Tenn. (WTVF) — Pasquala Walls, 30, has been released from the hospital after being shot by a Metro Nashville Police officer.

He is now faces five charges including felony evading arrest and aggravated assault with a deadly weapon.

He is also charged federally with being a convicted felon in possession of a firearm.

According to Metro police, around 12:30 a.m. Saturday, someone on Broadway alerted officers that Walls was waving a gun in his car - a Chrysler 300 - near the intersection of Fifth Avenue and Broadway.

"It's chilling when you see...how close he came to striking pedestrians," said Kris Mumford of Metro police. "He struck Officer DeLap, struck several vehicles and just by a miracle, no pedestrians were struck as he drove off."

DeLap fired his gun at the vehicle as he was struck.

There, he tried to get away on foot, but was unable to get far, because he was shot when DeLap fired at him. Citizens in the parking lot chased him down and held him until Police caught up. Officers then arrested him. He was taken to the hospital with serious injuries.

Walls has a revoked driver's license from Memphis. He had outstanding warrants for aggravated assault and felony evading arrest.

Investigating the scene, officers found a loaded nine-millimeter pistol with an extended magazine containing 26 rounds on the floor of his car.

DeLap was taken to the hospital after being hit by the car, but is expected to be okay. He is a 26-year veteran of the Metro Nashville Police Department, having been with them since 1993. He works downtown every day, and was working overtime when this incident happened.