Officials Examining What To Do When Landfills Fill Up 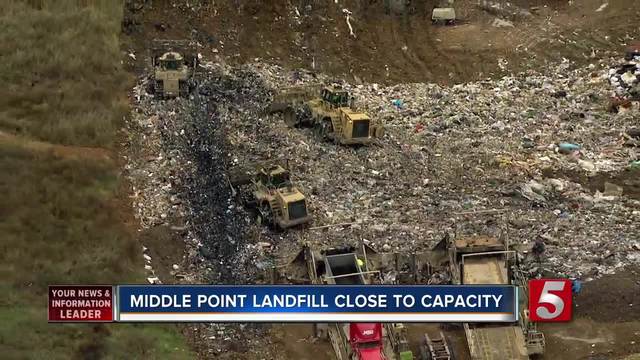 The Middle Point Landfill just north of Murfreesboro collects about one million tons of trash every year from 19 different Tennessee counties, and it's estimated that it will be full before too long. 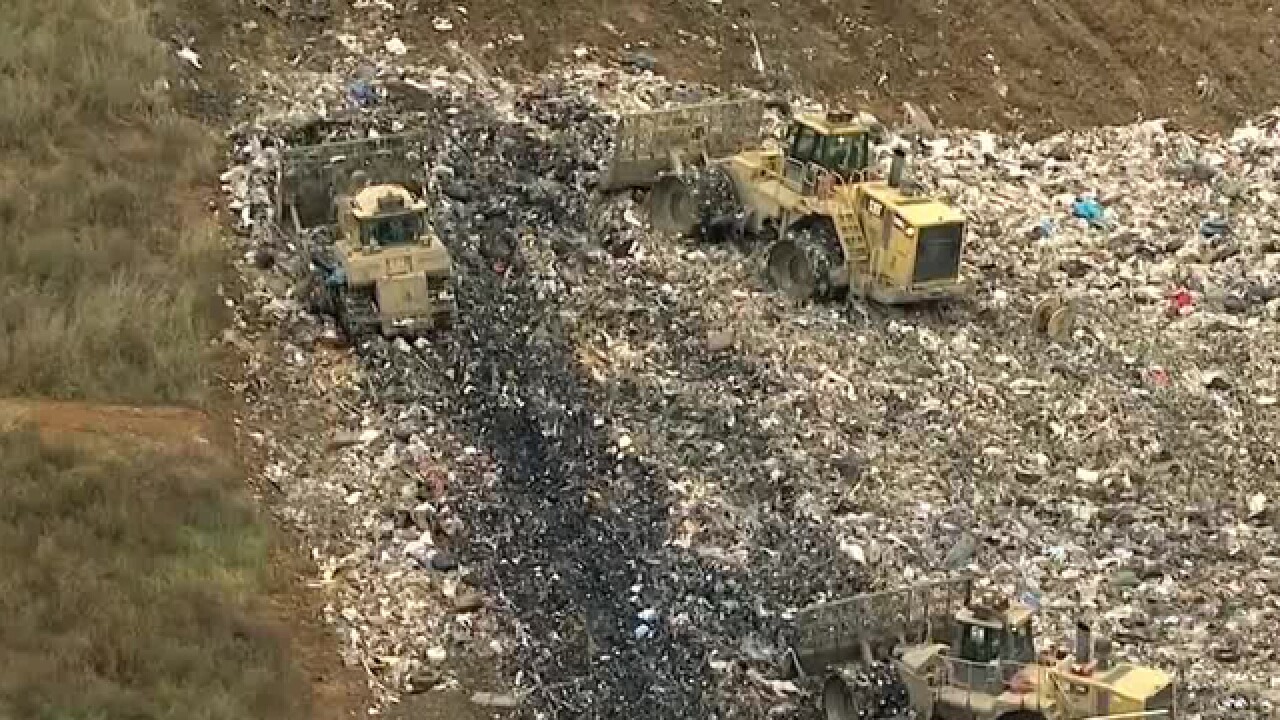 The Middle Point Landfill just north of Murfreesboro collects about one million tons of trash every year from 19 different Tennessee counties, and it's estimated that it will be full before too long.

"The number varies anywhere from eight to eleven years," Rutherford County Solid Waste director Mac Nolen said. "We're looking really hard, what are we going to do when it's over."

A meeting will be held on Monday, October 30, to discuss the potential problem and what the county can do to resolve the issue before it arrives.

"The resident's are not going to like it, because it's going to be money out of their pocket, but it's got to be done," Nolen explained.

The options include expanding the current landfill to allow for more trash to be collected, building a waste to energy facility, or sending the trash outside of the county.

While Rutherford County officials are the ones most focused on the issue, it impacts almost 20 different counties that send trash to the facility, including Davidson County, which sends about 400,000 tons of trash to Middle Point Landfill every year.

"We're a throwaway society," Nolen said, who stressed that this is an issue that people need to pay attention to. "Most of the people are kind of... It doesn't affect me today. I'll worry about it when it comes, so it's hard to get that change. My thing is we need a culture change, and it's what it's going to take to change our culture."

Nolen said he hopes more people will start recycling ,that way the landfills won't fill up as quickly, and if trash does need to be transferred out of hte county, they'll only have to transfer what's necessary.

"We need to be in a habit of hauling only trash. The recycles already have been taken out of it. It's still going to cost us a lot of money to haul all that trash, but we don't need to haul the valuable recycles along with it," Nolen said.