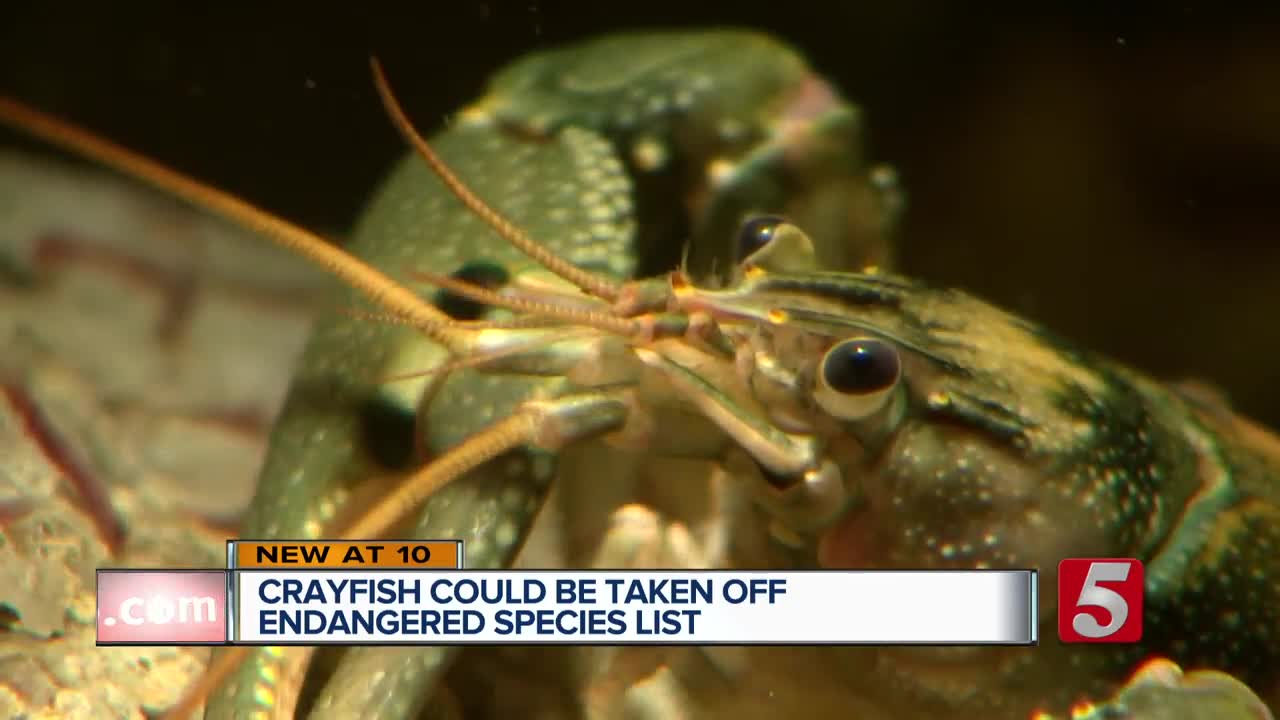 After more than three decades, the Nashville crayfish could be taken off the Endangered Species List. 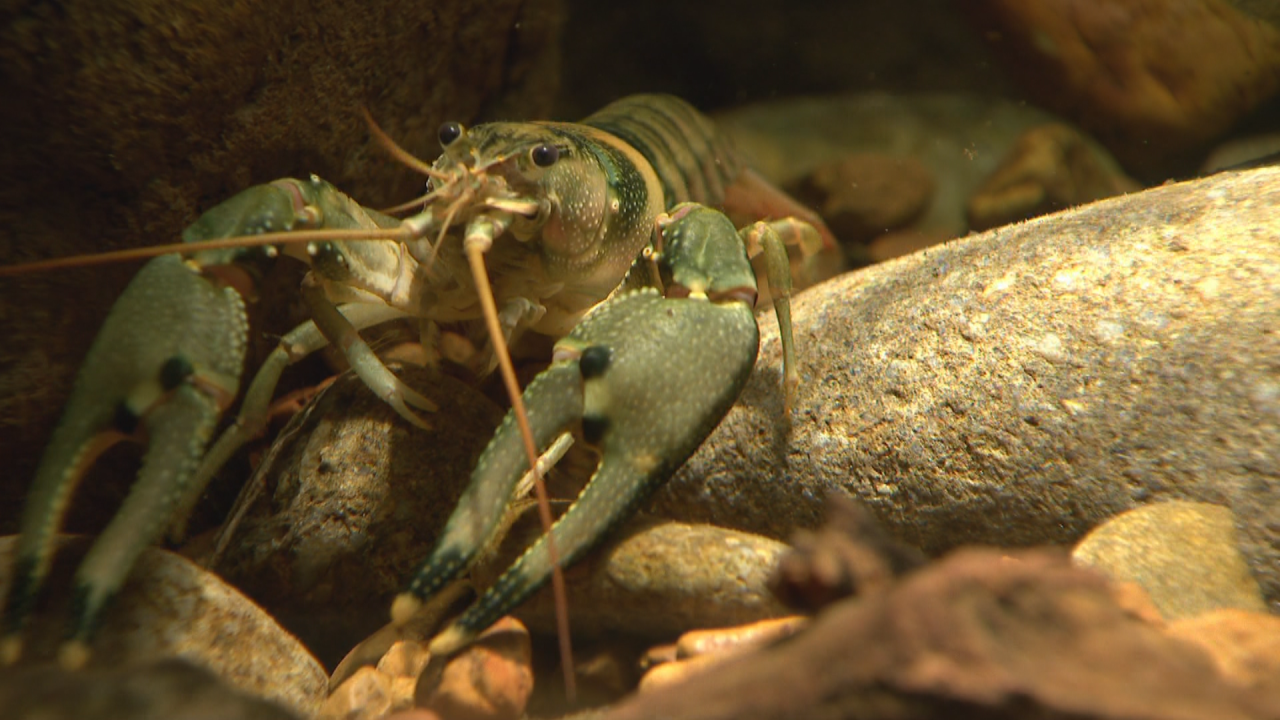 NASHVILLE, Tenn. (WTVF) — After more than three decades, the Nashville crayfish could be taken off the Endangered Species list.

"If something were to happen in Mill Creek, if there was a spill at the airport or the headwaters of mill creek, the potential for all Nashville crayfish to be killed and eliminated is present, so that’s why it’s on the endangered list," Cumberland River Compact Executive Director Mekayle Houghton explained.

The Cumberland River Compact has created several projects to help the Nashville crayfish, including removing dams from Mill Creek so the crayfish can move freely. The organization has been monitoring the populations for years.

"Those numbers have been steady, and its about 1,000 crayfish in a 100 linear foot stretch," Houghton said.

The steady population numbers is part of the reason why the US Fish and Wildlife Service submitted a proposal to take the Nashville crayfish off the endangered species.

In the proposal, officials said "The review found that populations are healthy, stable and robust and that it no longer meets the definition of an endangered or a threatened species under the Endangered Species Act (ESA)."

US Fish and Wildlife officials said the crayfish's numbers in an urban environment are a major conservation success story.

"The wins are few and far between, so we would love to be able to look at this crayfish delisting proposal as a win," Houghton said.

But conservation groups also worry that removing the Nashville crayfish's protections under the ESA will lead to more development near Mill Creek, that could put the crayfish and other animals back in danger.

"Is now the time to delist it?" Houghton asked. "When the construction and the development is still ongoing?"

"If you drive down Interstate 24, you know that there’s incredibly rapid development in the Mill Creek watershed," she continued. "The law is the only protection that the crayfish has right now, so yes there's a concern that removing those laws will imperil the crayfish."

In a press release, US Fish and Wildlife officials said that "if a final delisting rule is published, the Mill Creek Watershed would still be federally protected by the Clean Water Act and by state and local regulations," adding that officials will continue to monitor the crayfish for five years after it is delisted.