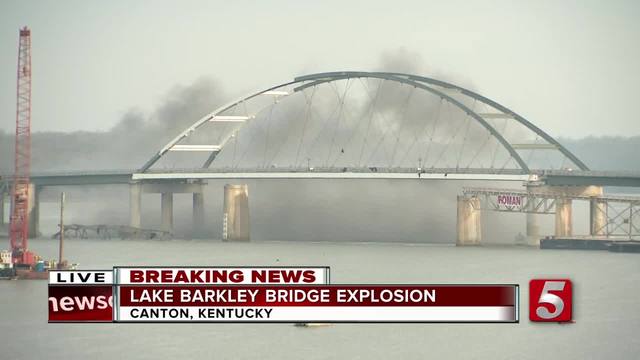 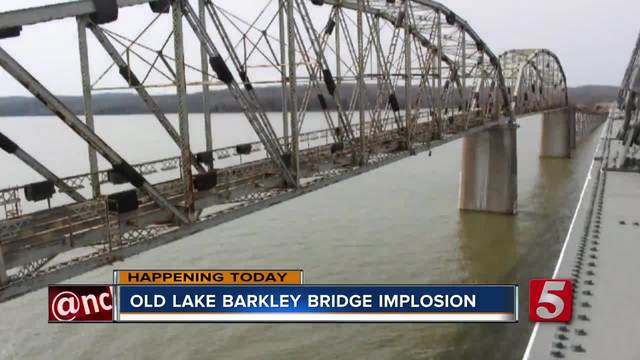 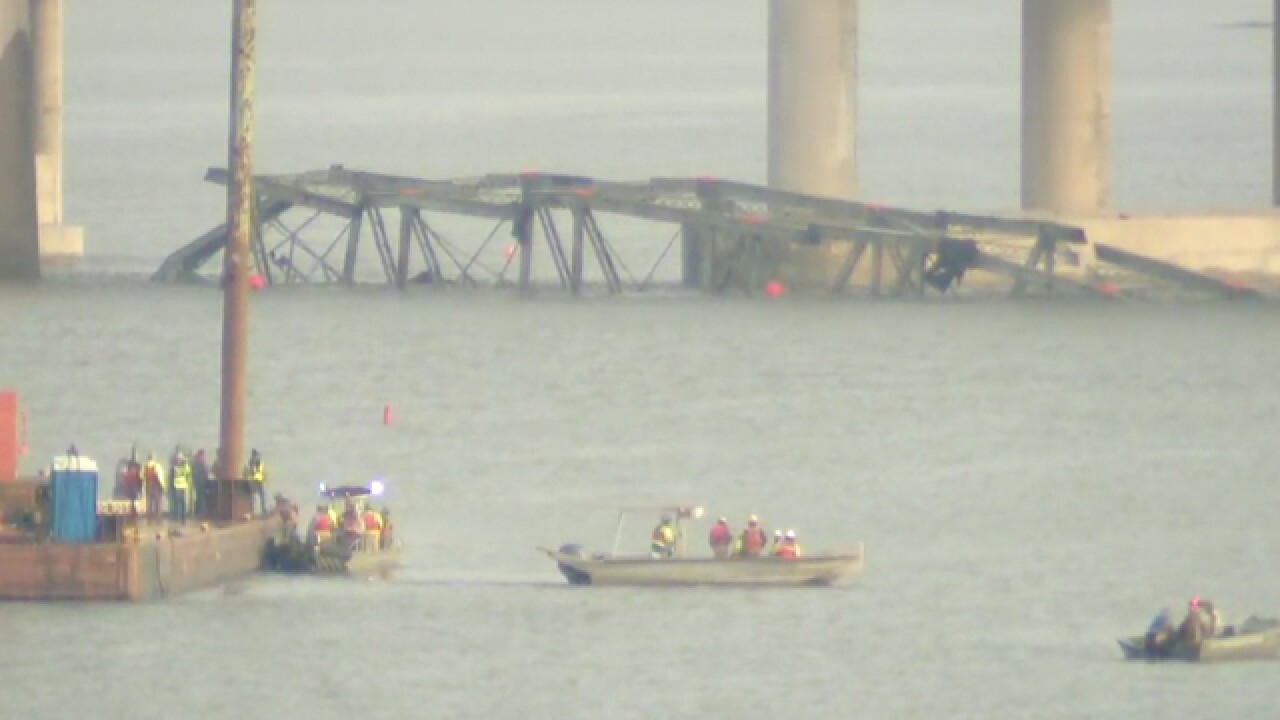 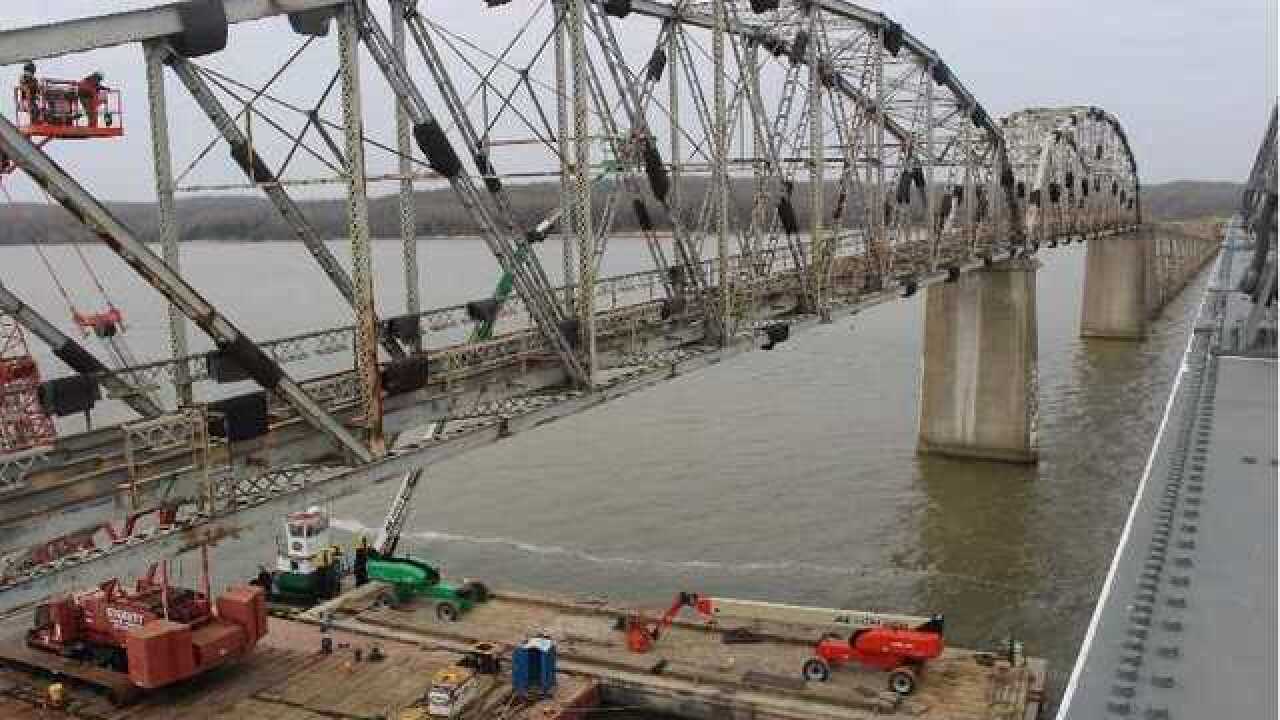 An eyesore in western Kentucky is now gone as crews demolished the old Lake Barkley Bridge on Wednesday morning.

The bridge is part of New US 68/KY 80. Crews used explosives to bring down two spans of the bridge.

People are heading out to to watch the bridge come down from the water pic.twitter.com/o02a3sRCBu

The road was closed to vehicle traffic between 6:30 a.m. and 9 a.m. Wednesday. Traffic was stopped about 20 minutes prior to the detonation and boat traffic was kept away from the bridge.

After the explosion, personnel spent about an hour making sure there was no debris from the blast on the new bridge nearby.

People who typically take this route in the mornings faced a 40 minute detour around the lake.