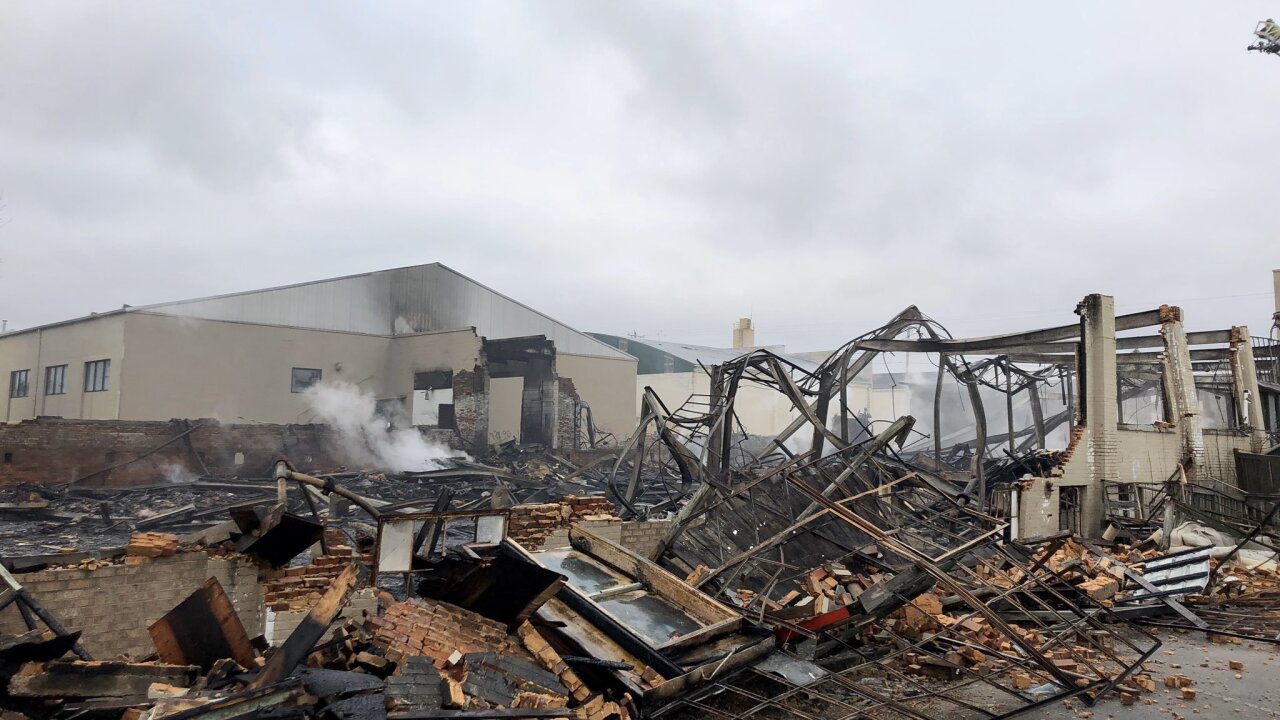 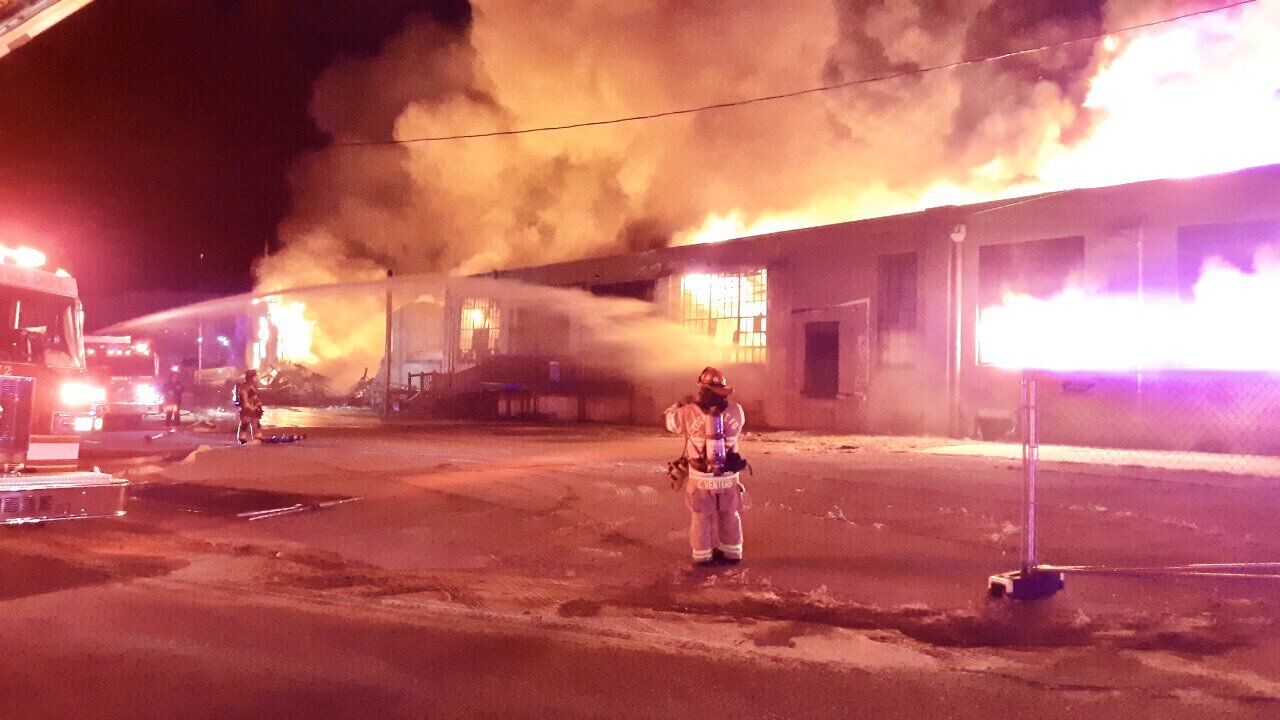 COOKEVILLE, Tenn. (WTVF) — An old warehouse with a long history has burned downed in Cookeville.

City officials said the warehouse has a long history, including at one time being a factory for Wilson Sporting Goods.

The fire started at about 1:00a.m. Tuesday and was contained within several hours.

Cookeville police said the front of the building collapsed during the fire. Crews remain on scene to monitor hot spots.

Mayor Ricky Shelton shared a photo of the fire in a tweet early Tuesday and again once the sun was up.

🔴Fire destroys old Wilson Building Downtown across from the Depot🔴

City Fire Chief Daryl Blair said crews responded to the Depot Street address at 1:12 a.m.
Drivers should avoid the area of Cedar, Broad, and Depot Street. The roadways will remain closed for most of the day. pic.twitter.com/RJK9nQcBnS

Due to great efforts by our City Firefighters, who were joined by Firefighters from Putnam County, Livingston, Monterey and Crossville, they were able to save the adjoining building. The cause of the fire remains unknown at this time and will be investigated. pic.twitter.com/2QSKTNar77