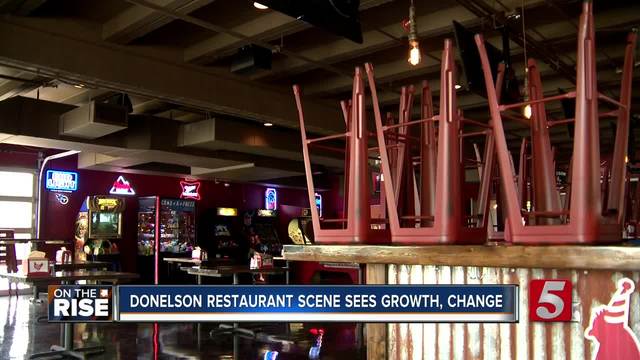 For more than half a year, crews have been working to revamp a massive building that sits in the heart of Donelson, just off Lebanon Pike. On Wednesday, August 1 Party Fowl will officially its third location in an are owner Austin Smith believes will soon explode with growth. 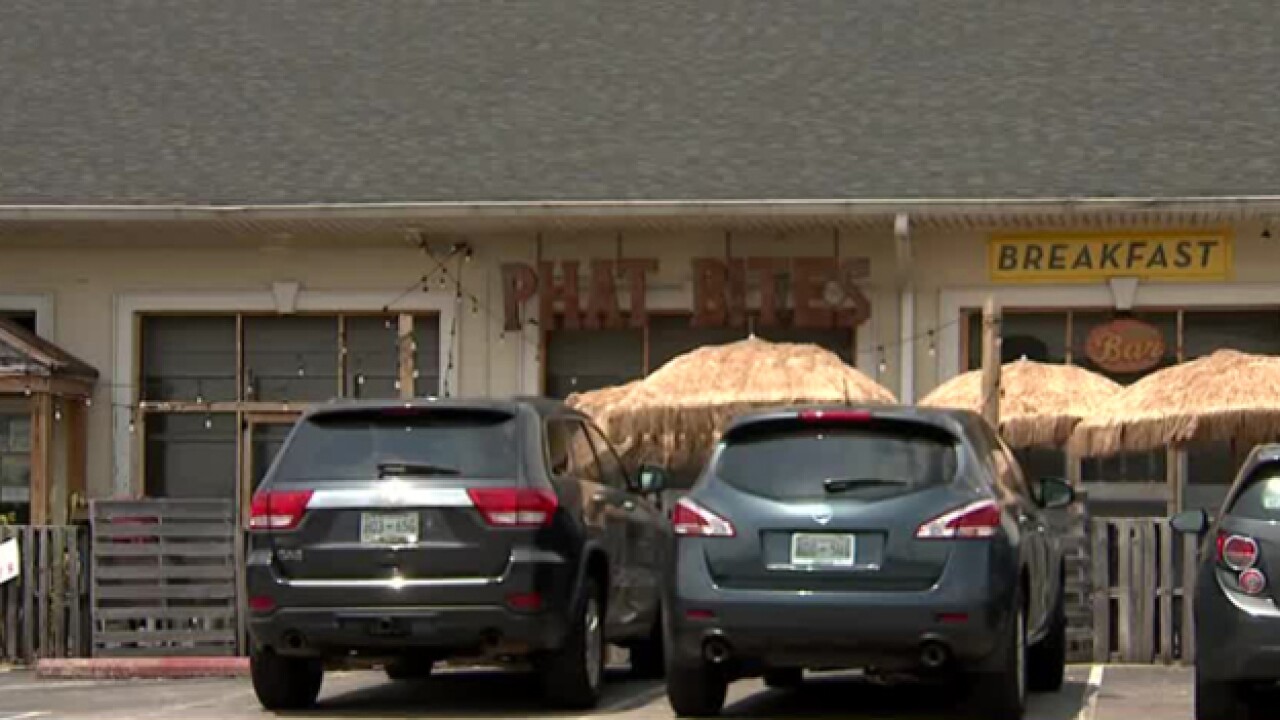 For more than half a year, crews have been working to revamp a massive building that sits in the heart of Donelson, just off Lebanon Pike. On Wednesday, August 1 Party Fowl will officially its third location in an area owner Austin Smith believes will soon explode with growth.

"The housing market here has exploded," Smith said. "We've got the rehab at the shopping center, a new library coming in, everything with the Nashville Star — you've got such a young demographic moving into this area and they don't want to drive downtown every time they want to go out. Now, you really don't have to."

Party Fowl will join a long list of restaurants that have opened in Donelson within the last year, including Zulemas Taqueria, Nectar Urban Cantina and Caliber Coffee.

Ironically, with an eye toward that growth, another Donelson business has chosen to close its doors.

"I felt like I had to make a choice," said Ellendale's and Phat Bites owner Julie Buhler. "I want to do better and I want to go further — I made the choice to take Phat Bites further."

After nearly 19 years in business, Buhler chose to close Ellendale's, which sits just off Donelson Pike. Instead, she plans to focus her attention on Phat Bites, her deli and bar that sits right next to Party Fowl, in an area that has been mapped out to become a walkable, downtown district in Donelson.

A decision Buhler said she did not take lightly.

"It had become part of people's lives because they'd spend Mother's Day with me and Thanksgiving with me and all of their regular holidays," Buhler said. "There have been marriages and proposals and rehearsal dinners — its been a big part of everyone's lives, so it was hard for them to lose too."

Buhler hopes to add additional menu items and drink specials at the existing Phat Bites location and then expand with a second location, possibly in East Nashville or near Vanderbilt.

Meanwhile, the former Ellendale's is waiting for another entrepreneur to see its potential and bring another new project to the Donelson area, just like Smith did with Party Fowl.

"I think Donelson is starting to create it's own identity and we're happy to be a part of it," Smith said.