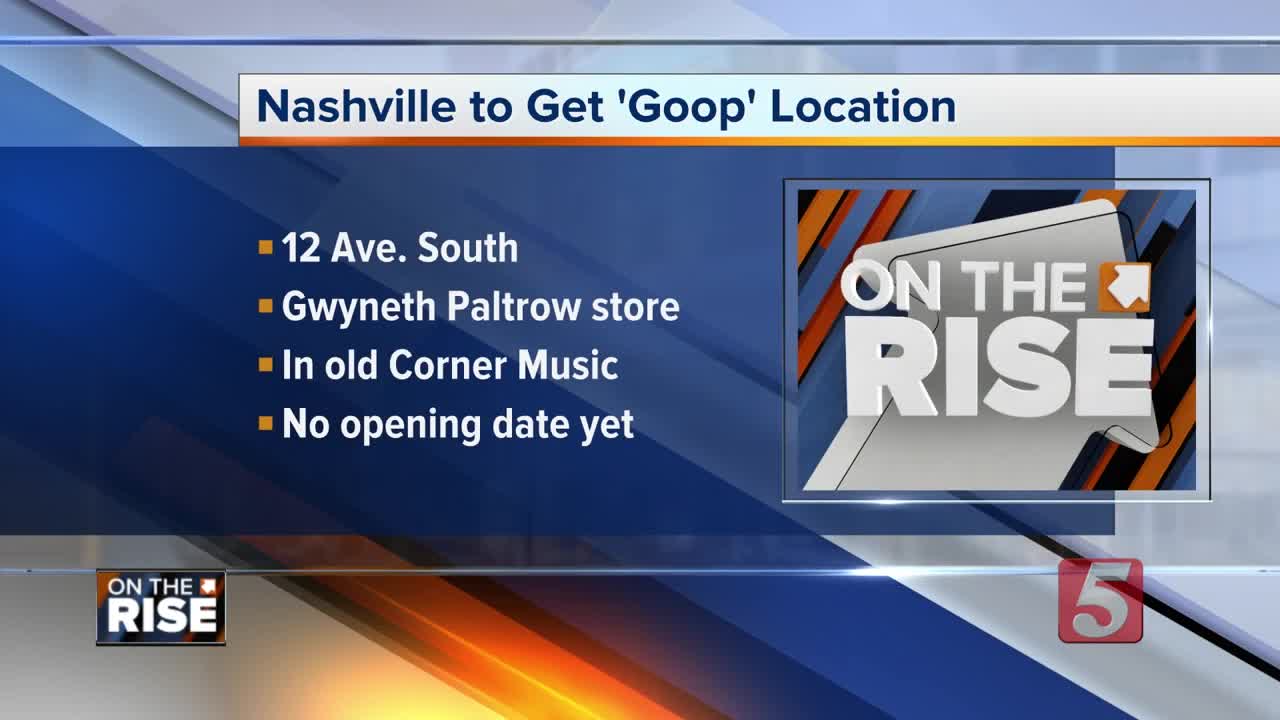 Nashville will now join L-A, London and New York in having our very own Goop store. 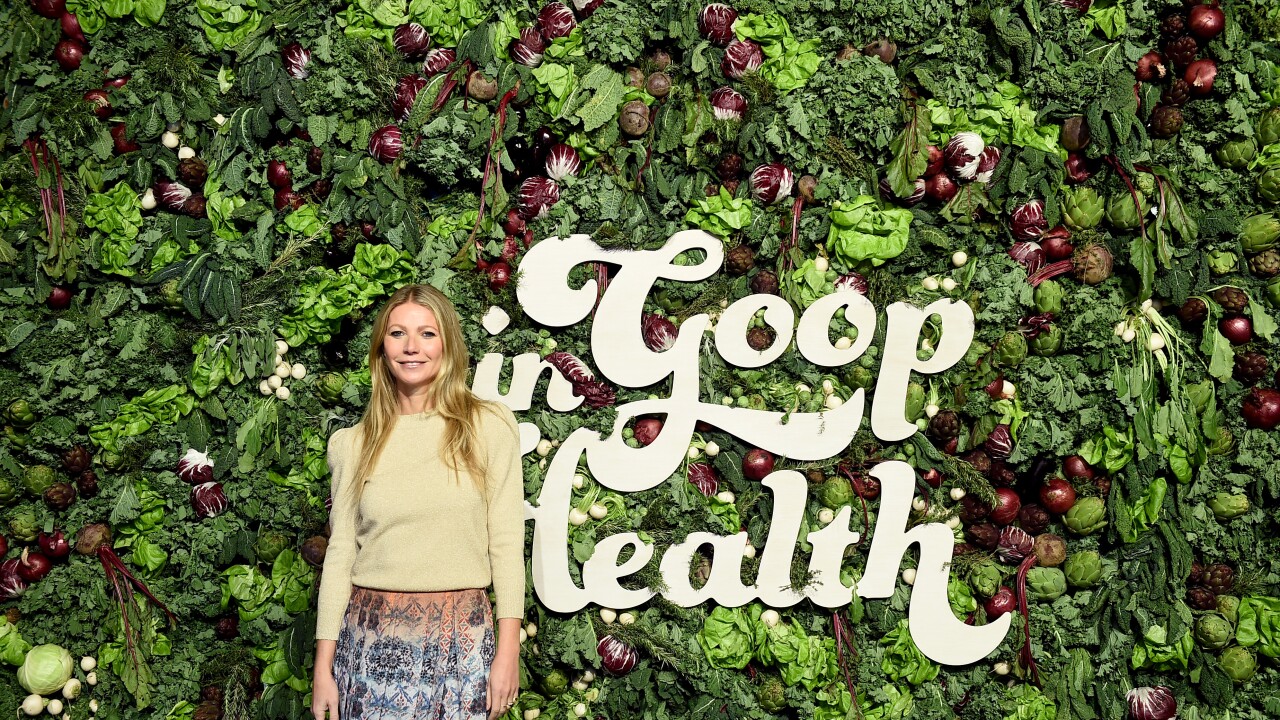 NASHVILLE, Tenn. (WTVF) — Another celebrity boutique is coming to the Music City, albeit only as a temporary pop-up store.

Nashville will be the site of a 'goop MRKT,' which will be open from September 12 through November 17. 'Goop' is the name of a popular fashion and beauty line owned by actress Gwyneth Paltrow.

There are only three permanent goop locations. Those are in Los Angeles, London and New York City.

According to a building permit filed with Nashville, the pop-up will be located on 12th Avenue South, where the former Corner Music store used to be.

The company didn't have further details to offer just yet, but said more information would be made available in the coming weeks.

Editor's note: An earlier version of this story stated the Nashville goop location would be a permanent store. It has been corrected.