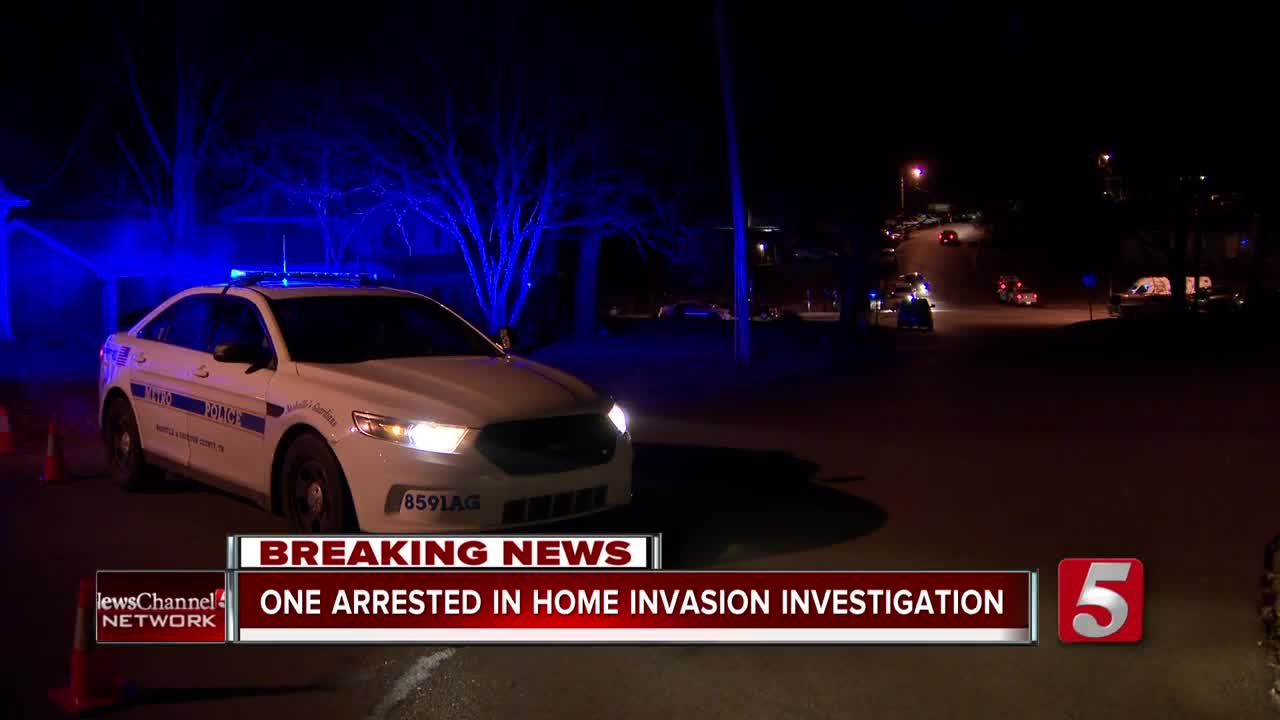 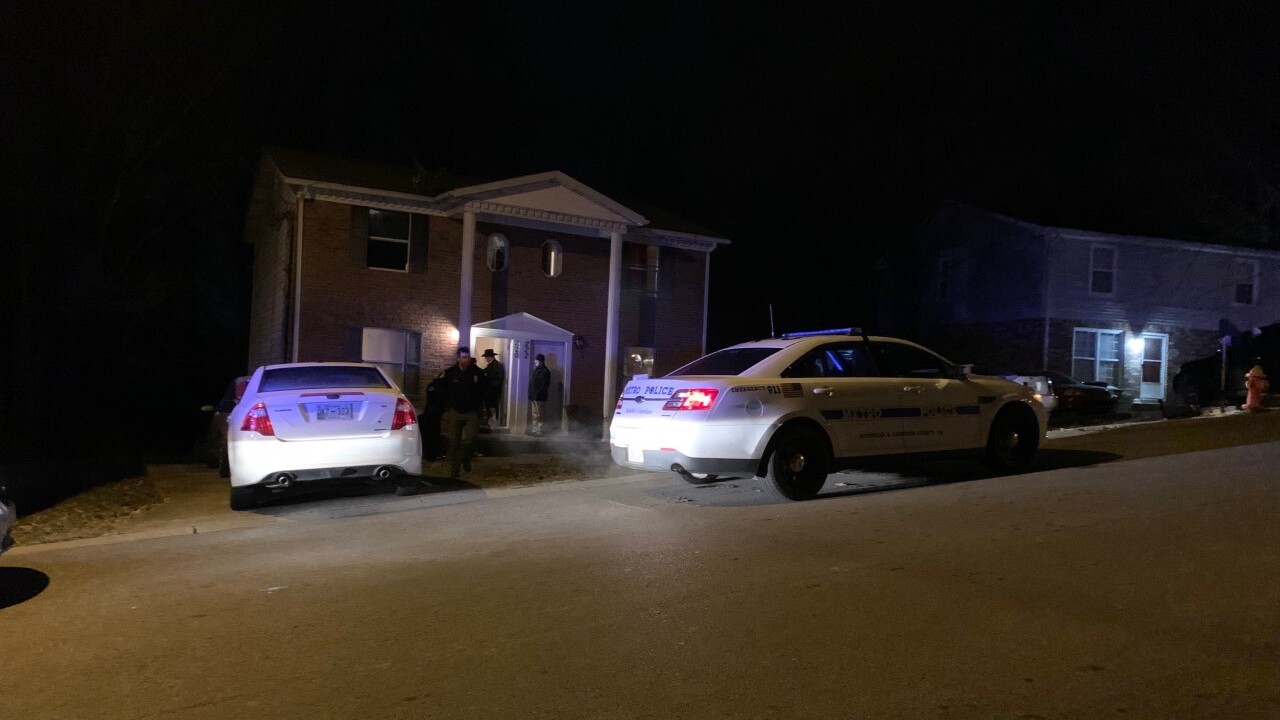 NASHVILLE, Tenn. (WTVF) — A manhunt got underway overnight after three masked men forced their way into a South Nashville home.

The home invasion happened before 10 p.m. Monday at the intersection of Cedarmont Circle in South Nashville. Roads were blocked off for four and a half hours.

According to an affidavit, the victim inside of the home called police saying men came inside her home, were holding her sister-in-law at gunpoint and making her take off her clothes.

When Police got to the scene and knocked on the door, the homeowner ran outside to them yelling that intruders were inside. With the door still open, police could see there were multiple people inside of the house.

One of them was pointing a gun at an officer. Police chased two men as they ran towards the woods. One of them fired a single shot.

Police were able to identify one of the suspects as Connor Jackson and one of the victims identified him in a photo lineup. When they brought him in for questioning, he claimed he was at the house to buy marijuana with two friends.

Jackson says the friends pushed inside of the house and he followed. At one point he admitted he was given a gun while inside.

Jackson is charged with aggravated robbery. No one was hurt in all of this, but it appears he's the only suspect to be arrested.