Juvenile charged with homicide after shooting of teen

A juvenile has been charged with criminal homicide in the death of another juvenile after a shooting. 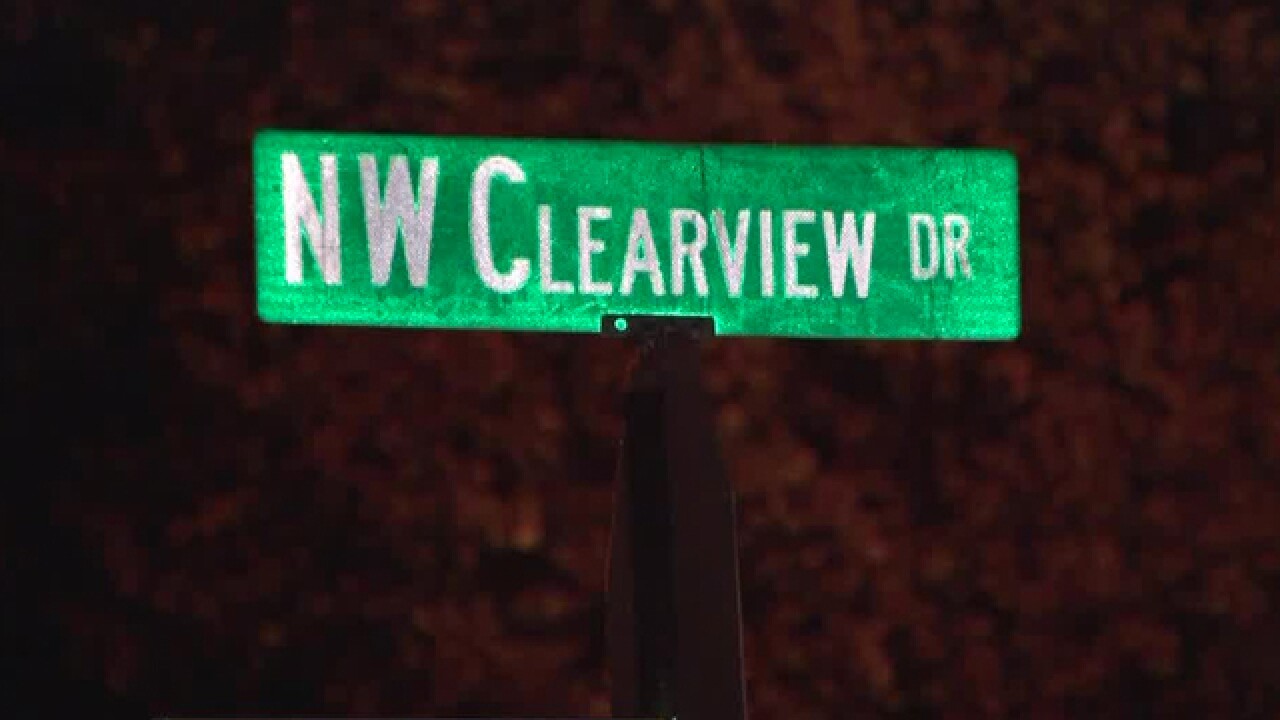 A juvenile has been charged with criminal homicide in the death of another juvenile after a shooting.

Wilson County deputies said they received a call at 3:45 p.m. Thursday about an attempted break-in at a home on Clearview Drive in Mt. Juliet.

The caller said he shot the intruder as they were entering the home.

When deputies arrived on scene, they found that a 16-year-old had been shot. The victim was later pronounced dead at the scene.

A 15-year-old suspect has been charged with criminal homicide in the case. His name was not released.

The suspect is a former student of Mt. Juliet High School and does have a criminal history in juvenile court.