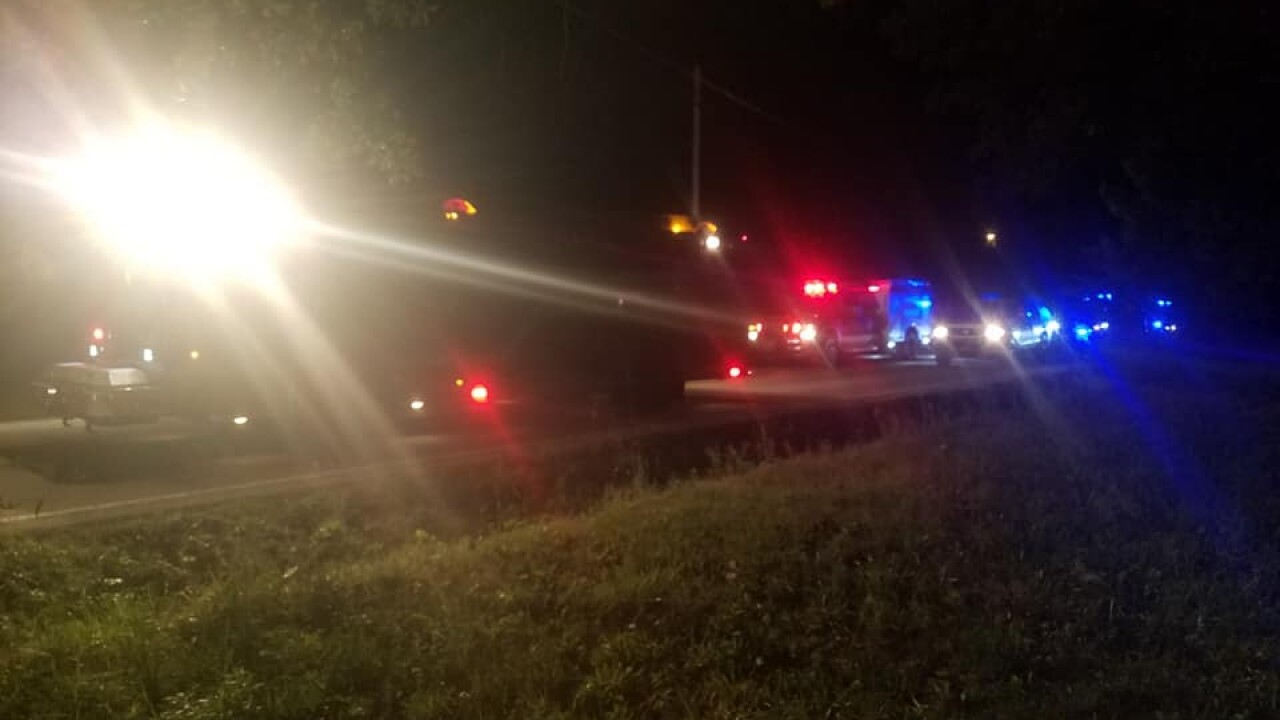 DICKSON COUNTY, Tenn. (WTVF) — A man is dead after two separate but related incidents on Highway 48 South in Dickson County.

According to Tennessee Highway Patrol, 55-year-old Tommy Wilson was on a motorcycle on Highway 48 when he hit a deer, throwing him from his bike.

As Wilson lay in the road, a woman driving a Toyota SUV approached the area, attempting to negotiate a curve. The woman saw the motorcycle on the side of the road, but did not see Wilson at first.

As the woman attempted to slow down, she struck Wilson. Wilson died due to his injuries.

No charges or citations were issued.