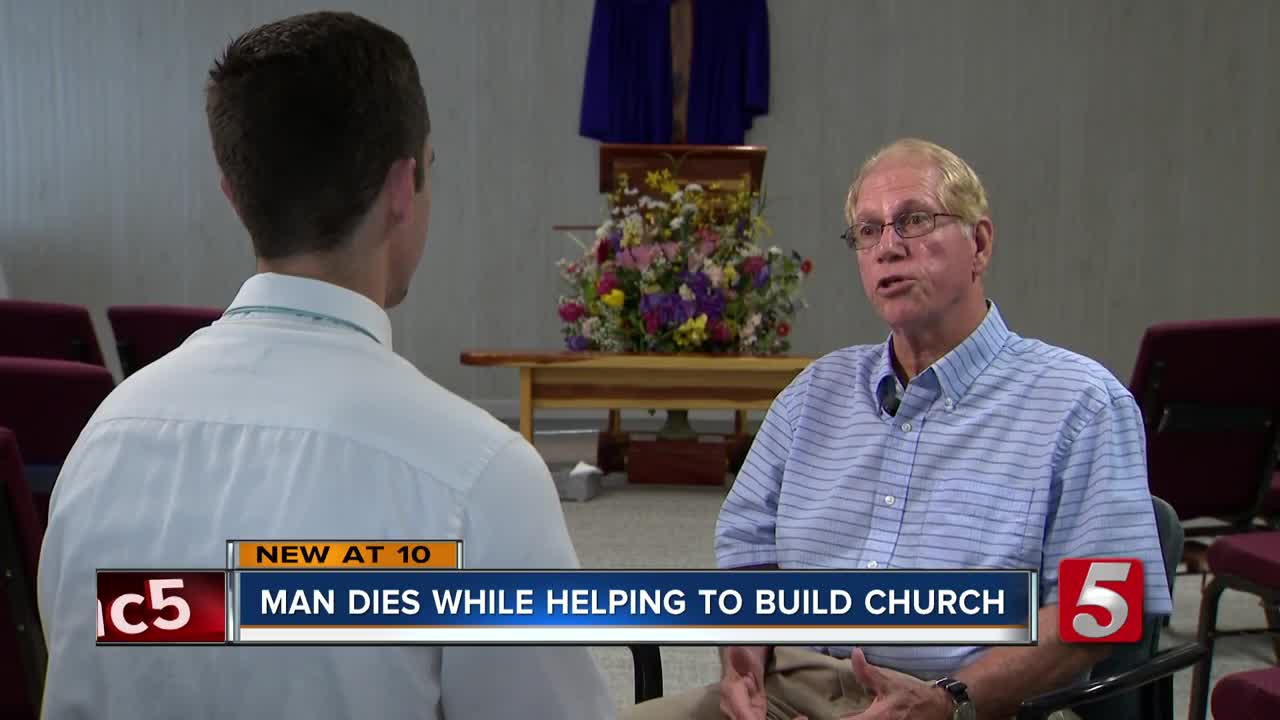 A man has died at a construction site after the excavation equipment he was using overturned onto him. 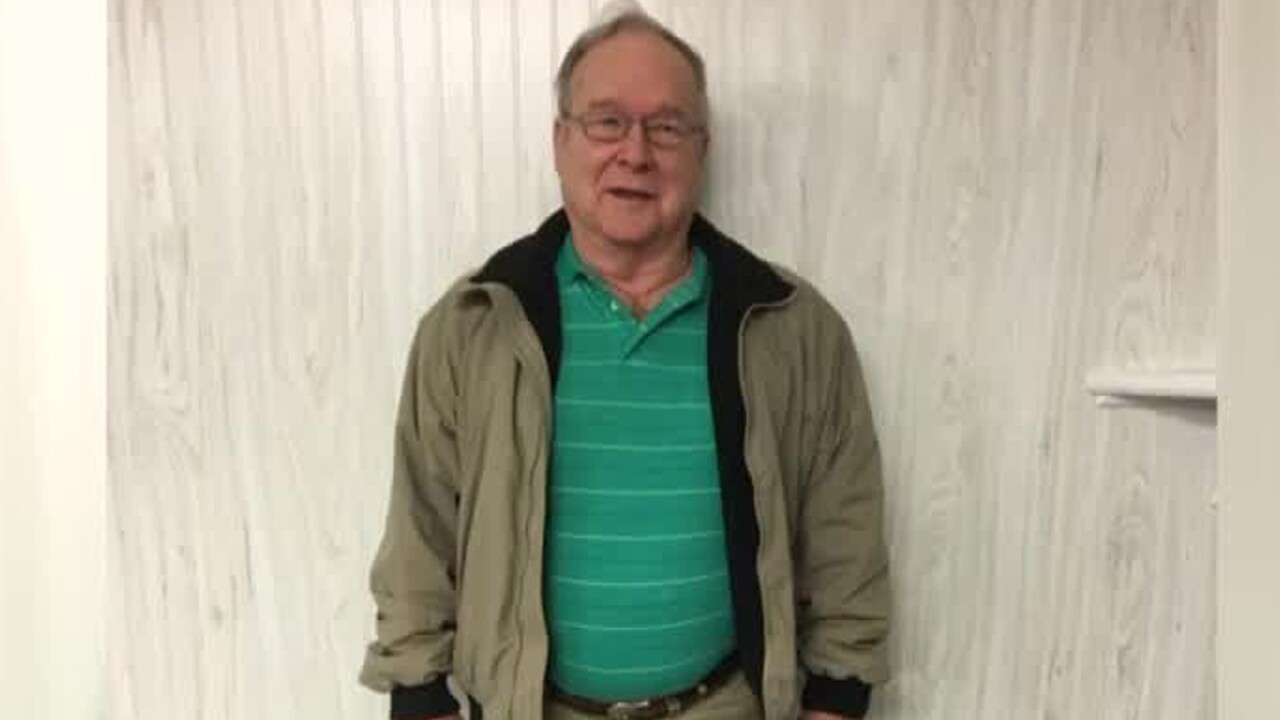 WHITE HOUSE, Tenn. (WTVF) — A man has died at a construction site after the excavation equipment he was using overturned onto him.

According to Chief Gerald Wakefield of the White House Community Volunteer Fire Department , the accident occurred on Thursday around 9:20 a.m. at the site where crews started work on a new building for the Unity Freewill Baptist Church of White House.

"The gentleman was volunteering his time to help build his church. He was truly working for God and to spread his word, and apparently he decided it was time to call him home," Wakefield said.

Fire officials identified the victim as Thomas Sprinkles, 69, of Portland.

"Tommy made the expression concerning the work over there that he thought the Lord wanted him to help out," Bowers said.

First responders used another piece of equipment which was housed at the construction site to remove the 18,000 lb wheel loader that fell onto the victim.

The Rutherford County Sheriff's Office is handling the investigation.