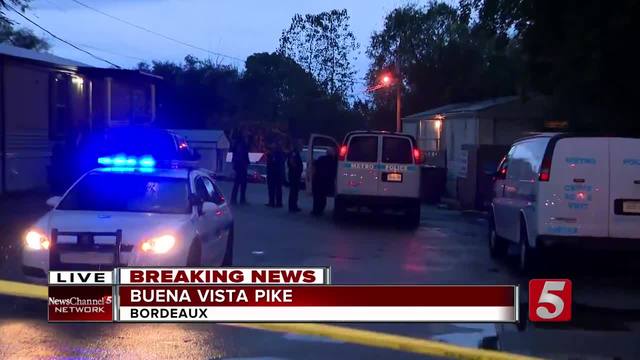 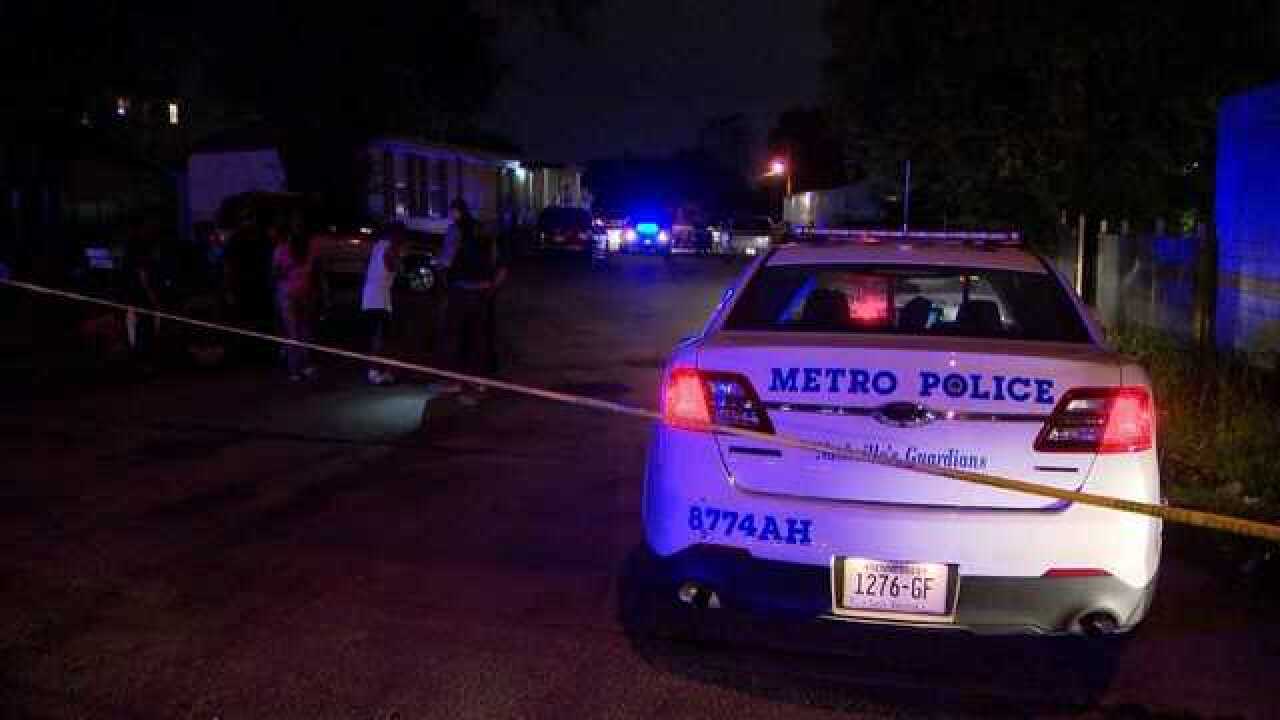 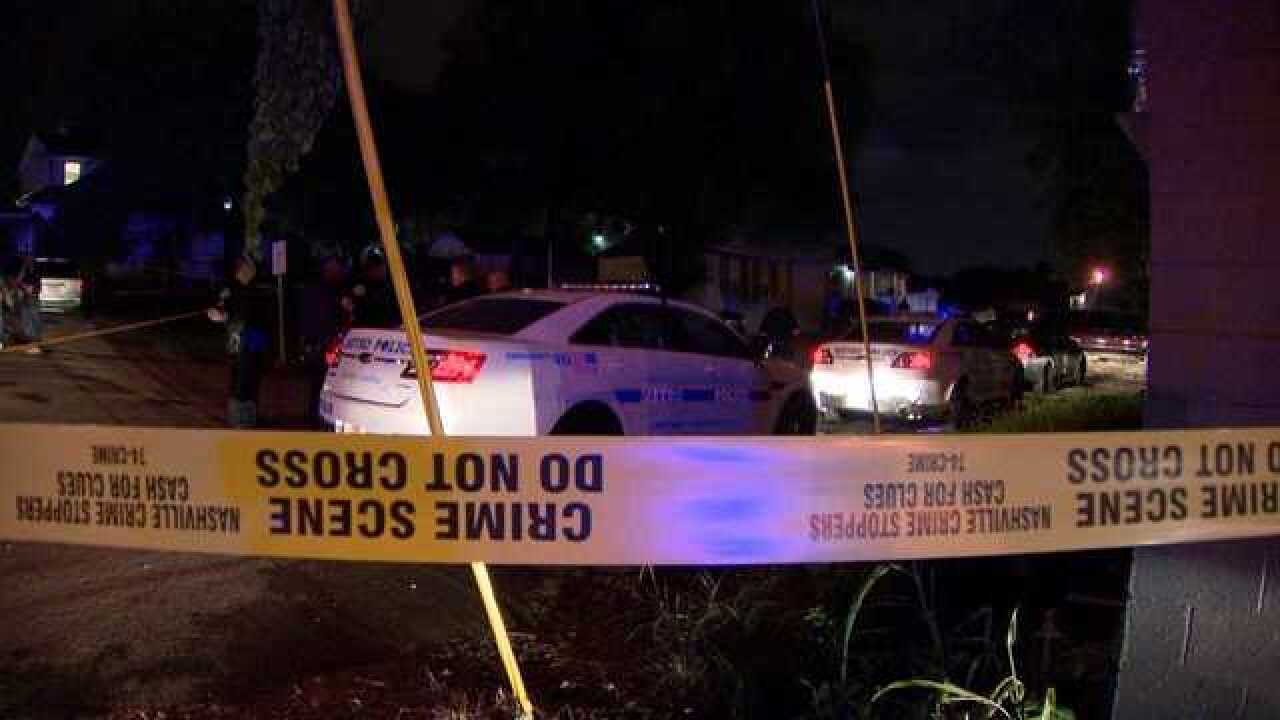 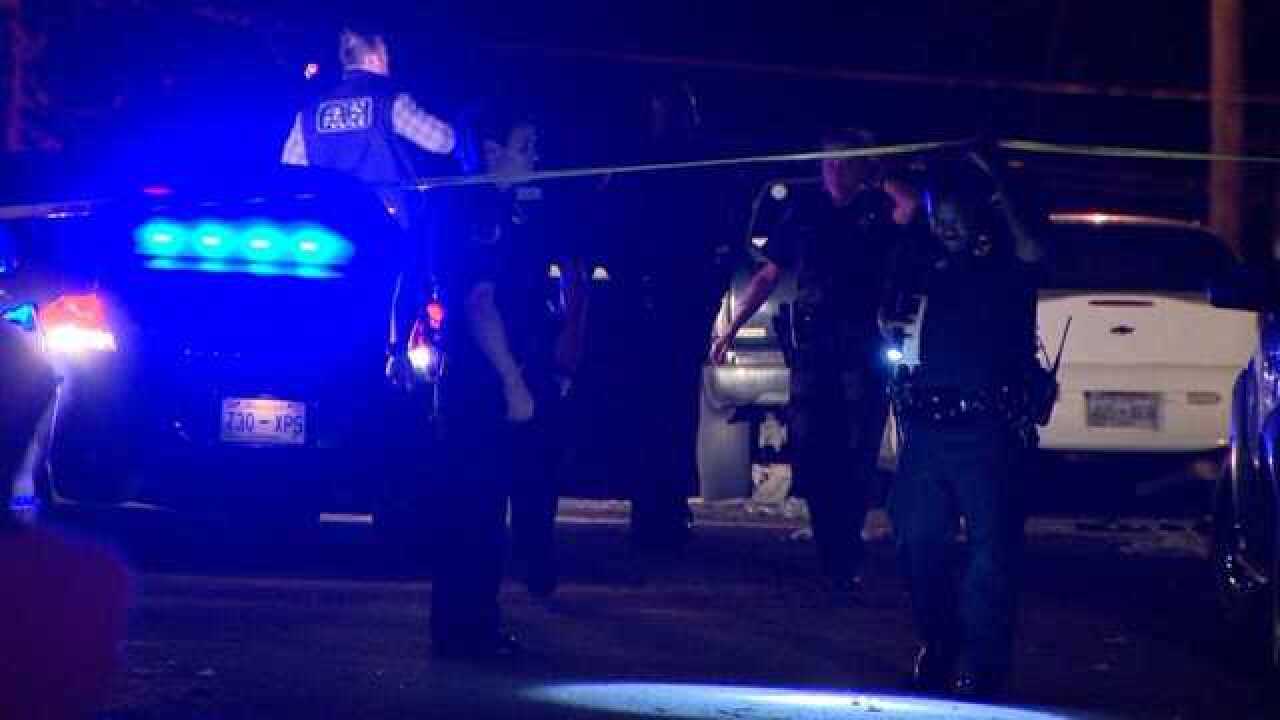 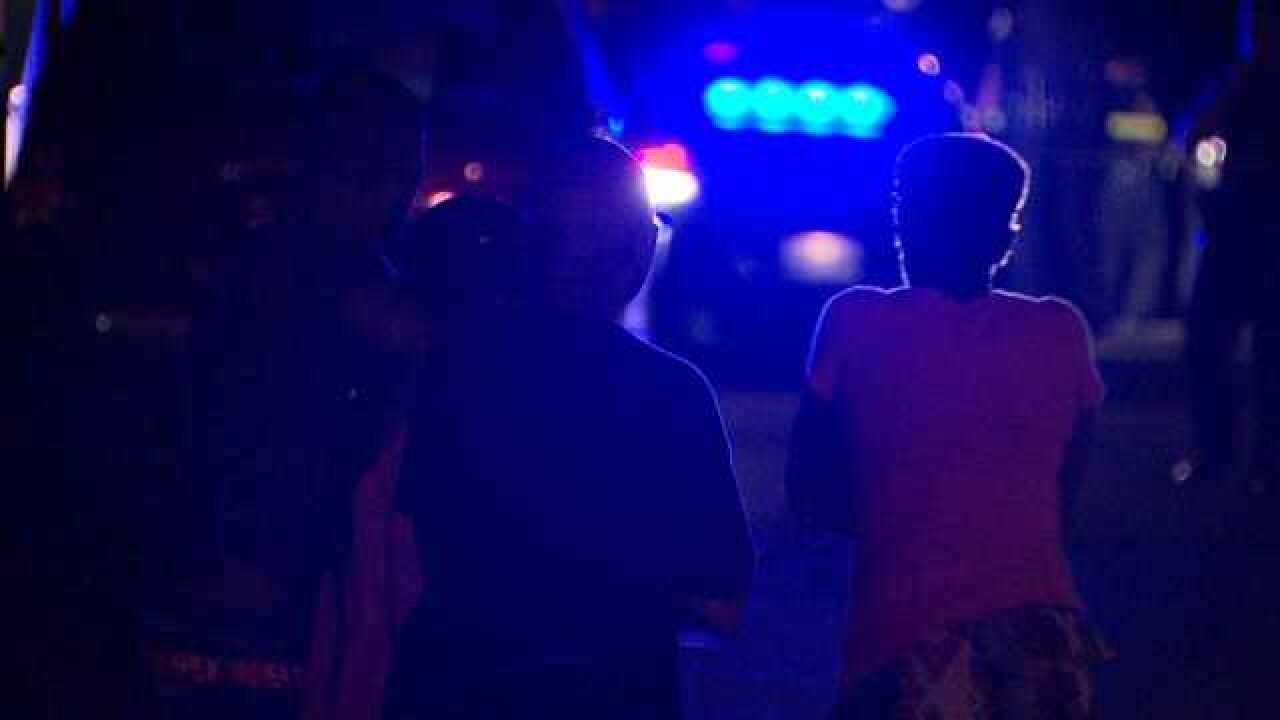 Police have identified the man who was killed in a shooting in the Bordeaux area of Nashville.

Metro Nashville Police said officers responded and found 48-year-old Arthur E. Gordon on the ground in front of the residence.

He was taken to Vanderbilt University Medical Center, where he died.

The investigation shows that Gordon was hit during an exchange of gunfire.

Police said they're pursuing strong leads in the case. The investigation remains ongoing.